Maura Higgins has confirmed that she is single – after splitting from Curtis Pritchard earlier this year.

The Love Island star has faced rumours of a possible relationship with her Dancing on Ice partner Alex Demetriou but once again denied they were a couple.

During a Q&A on her Instagram stories Maura said the rumours were “pure sh***”.

Maura then confirmed she is single, when asked what her relationship status was.

And when asked if she would “have sex” with British Prime Minister Boris Johnson, Maura said: “I’d rather never have sex again, to be honest.” 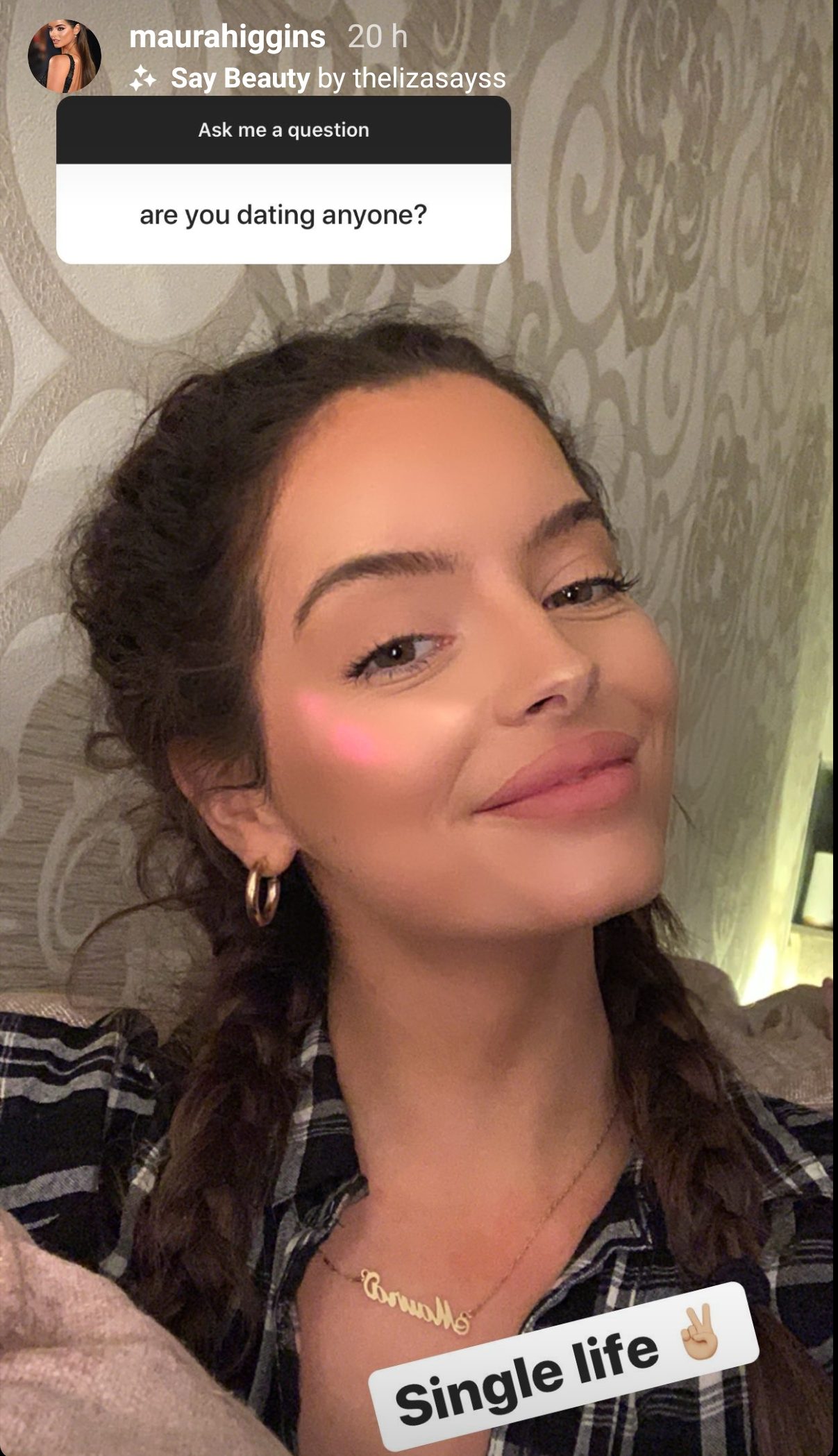 “I don’t respond to negative messages, to be honest I really couldn’t give a sh*t,’ she said.