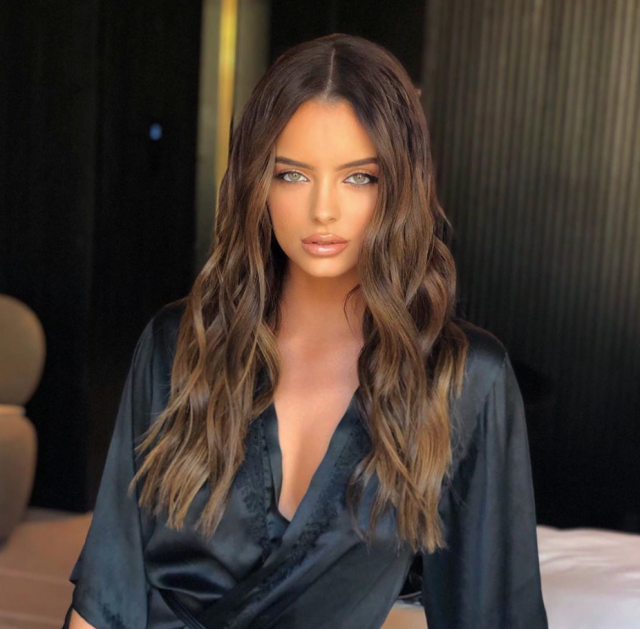 Louise Walsh and Maura Higgins are currently in a war of words, after the Irish music mogul claimed that he had never heard of the Love Island star.

“Maura who? Who’s she? I’ve never heard of her” he said to the Irish Sun newspaper, when asked if Dancing On Ice, which Maura is training for, will rival X Factor: Celebrity in ratings.

“No. They are minor celebrities, it’s fine,” he said of the Dancing On Ice line up.

Maura, who has over 2.6 million followers on Instagram since leaving the villa, was not put out by the comments.

She joked to the Irish Sun on Sunday: “Can I just say ‘Louis who?'”

“I don’t know any Louis Walsh, no, I never heard of him.” 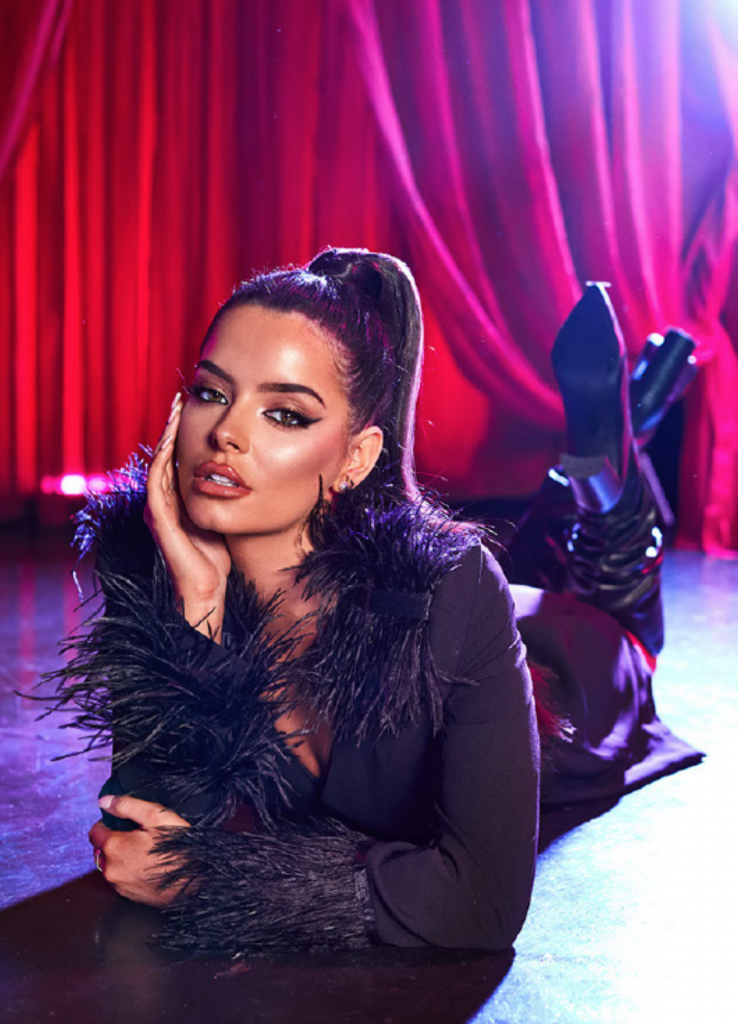 Touching on her time training for Dancing On Ice, she said: “I have to say it’s very tough. A lot of people ask is it tough, is it hard, and I’m like, ‘wow, nobody has any idea how tough it is’.

“You’re basically learning how to walk again because you’re skating, you’re on knives, it’s so dangerous, you get bad falls, the techniques, everything you need to learn, the lifts.

“But I have to say I’m really, really enjoying it. I’m so excited for the show to start.”