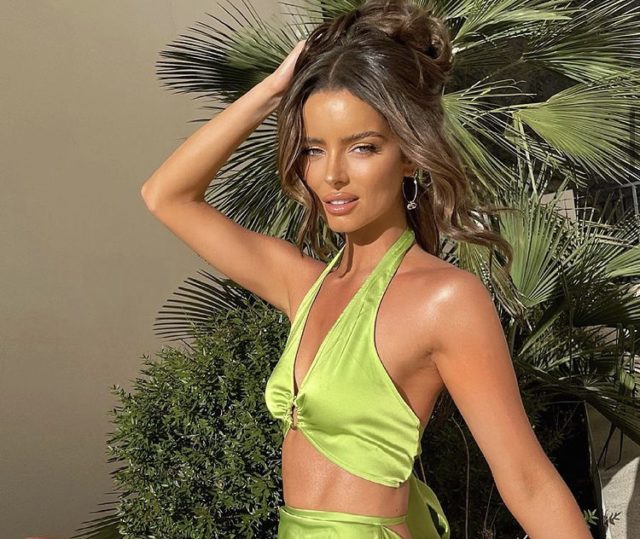 The Longford native will host the competitive entertainment series, which sees make-up artists battle it out to be crowned Ireland’s Next Make-Up Star.

Taking to her Instagram Stories on Wednesday, the Love Island star shared a photo of a bouquet of flowers and a good luck card she received ahead of her new gig. 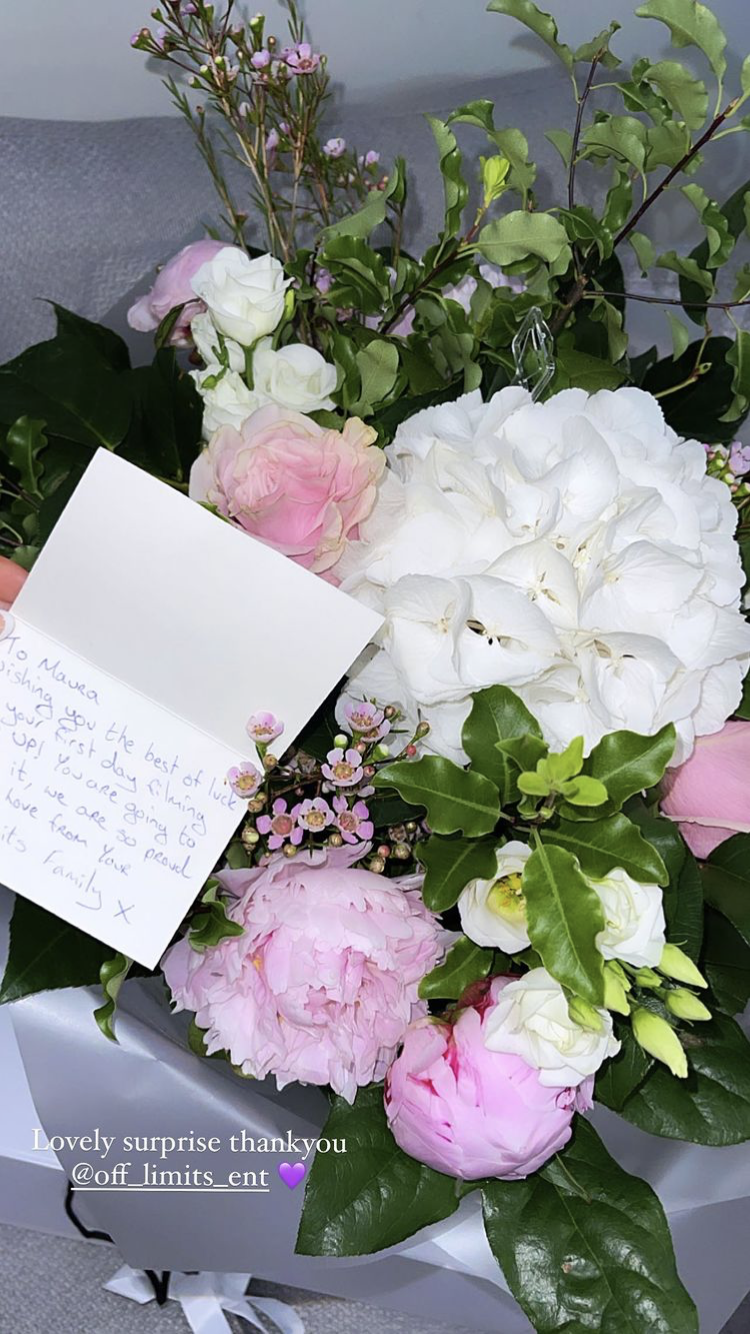 The card, from her management company Off Limits Entertainment, read: “To Maura, Wishing you the best of luck on your first day filming Glow Up! … we are so proud. Love from your Off Limits Family.”

Maura recently completed mandatory quarantine after flying back to her homeland to film the show, which is set to hit screens this Autumn.

The 30-year-old, who recently confirmed her romance with Strictly Come Dancing pro Giovanni Pernice, admitted she was missing her beau while she quarantined.

She shared a funny video of Giovanni rubbing curry sauce on her face to her Instagram Stories last week, along with the caption: “miss you @giovannipernice (this is curry sauce btw).” 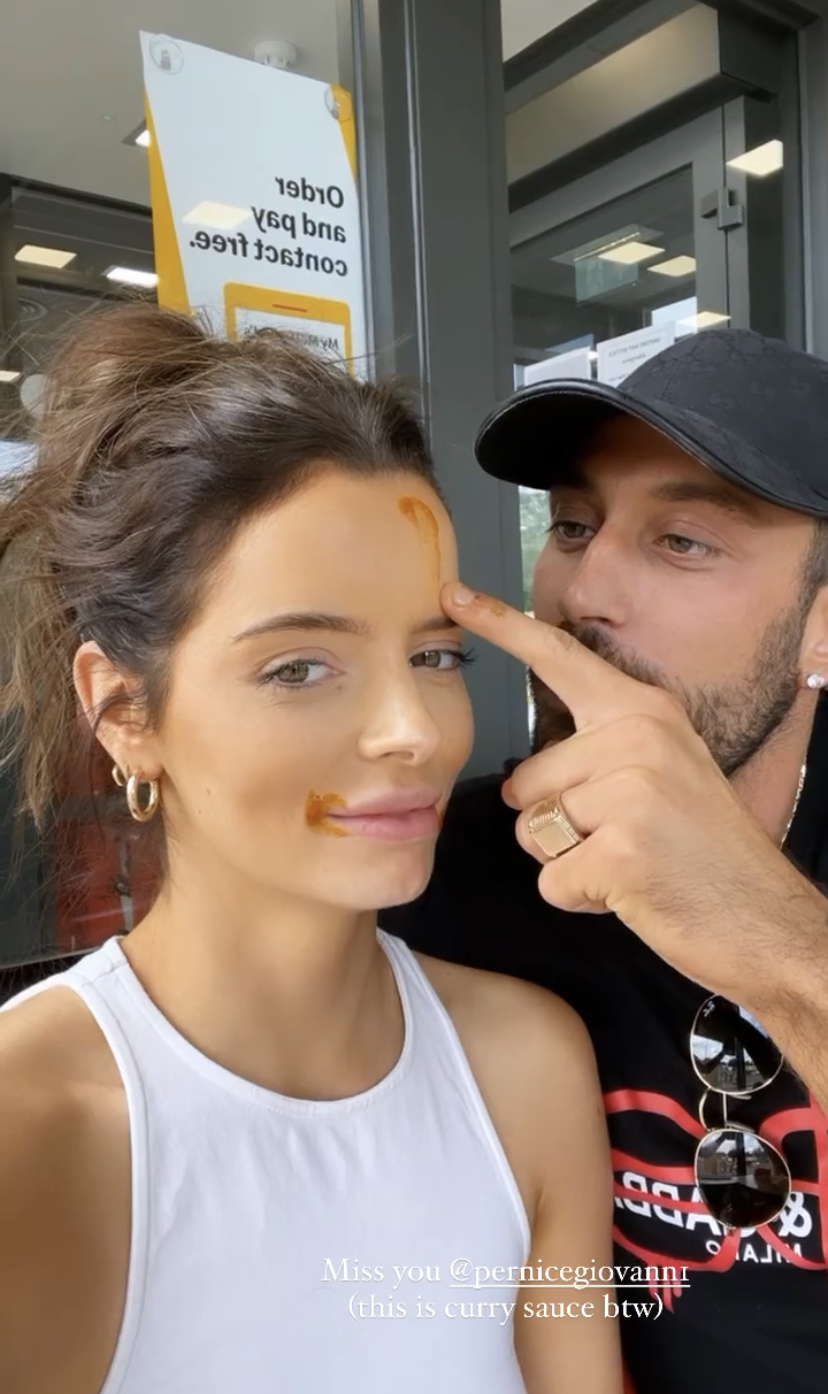