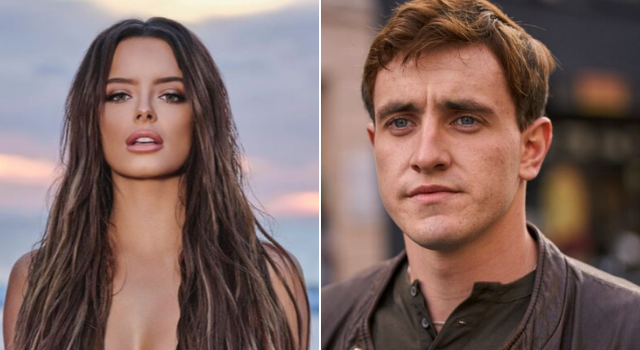 Maura Higgins has admitted she thinks she and Paul Mescal would make a perfect couple.

The Love Island star was told by friends to watch hit series Normal People, and has now admitted the Kildare actor is “so fit”.

“I did watch Normal People actually because one of my best friends from Ireland called me up and said “Maura, you need to watch this Irish TV series’,” she told MailOnline.

“She said ‘The guy in it is so fit, you need to watch it’ and I was like “What’s it about?” and she said ‘It’s kind of like Fifty Shades Of Grey’ and I was like Right I’m watching it now.”

“I think I watched the whole series in like a day. Paul is so fit. He is so fit,” she admitted.

After being told the pair would make the perfect couple, Maura replied: “I know, please contact him and tell him that.”