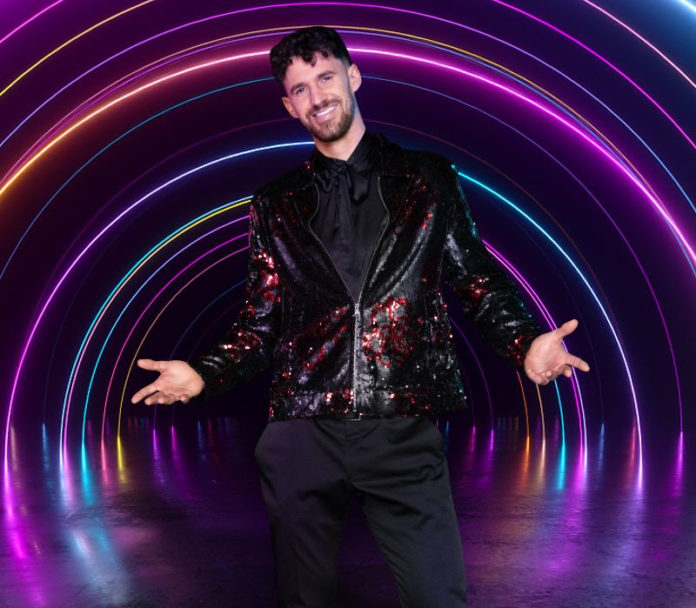 Matthew MacNabb has revealed his first dance on Dancing With The Stars will be “very Fifty Shades of Grey”.

The Love Island star will make his debut on the show this Sunday, with his professional partner Laura Nolan.

Speaking ahead of his first live show, the 27-year-old told RTÉ Entertainment: “I’ll be nervous going out, but I won’t be too bad. What’s the worst that’s going to happen?” 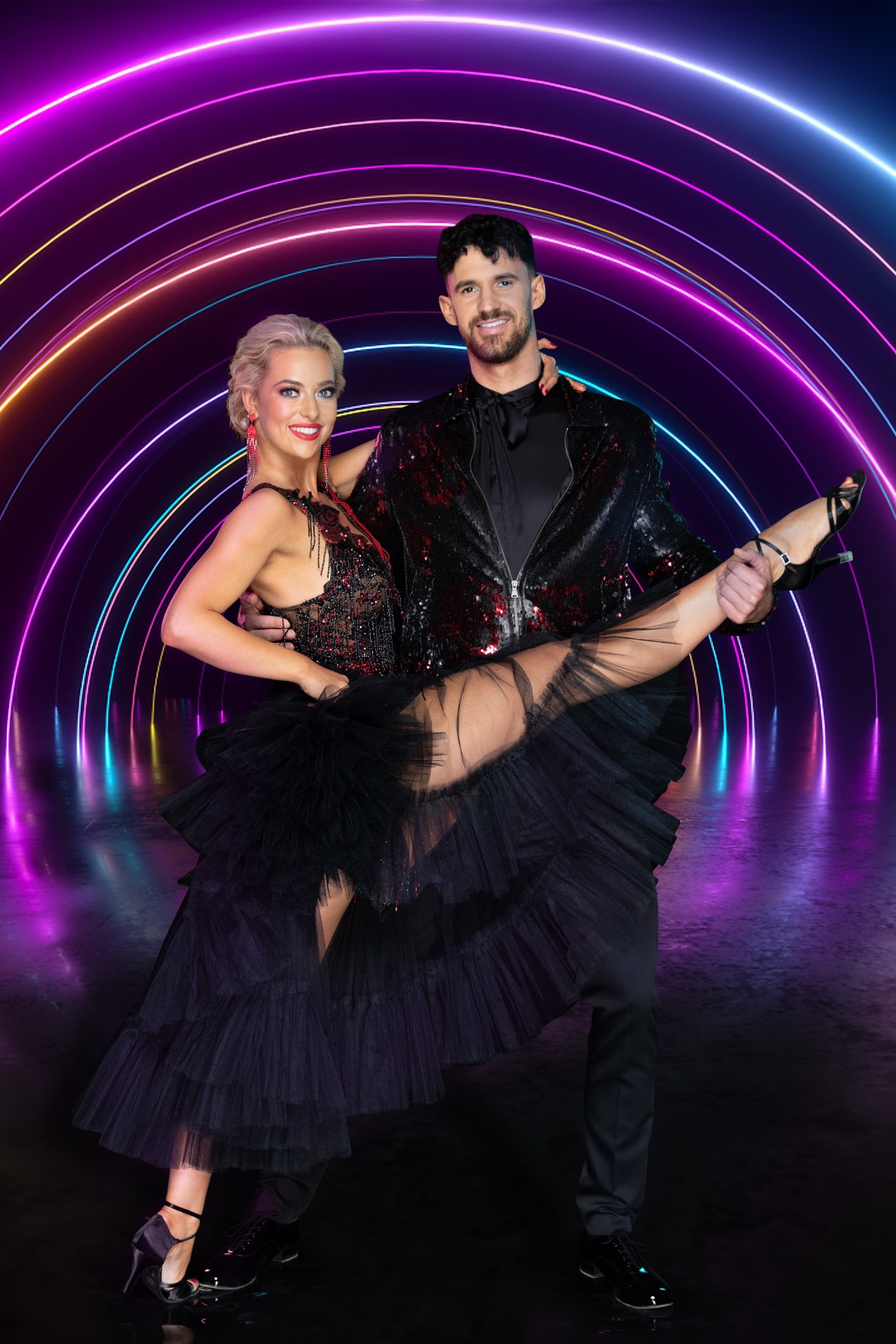 “If I fall and trip, I fall and trip. I’m not dead, you know what I mean? I would be disappointed if I messed up because I really care and want to do the best possible, and I’ve put a lot of work into it, but that’s life.”

“You can only control what you can control,” he said.

When asked what him and Laura have planned for Sunday, Matthew confessed: “It’s going to be very 50 Shades of Grey, I would say! If I do it right.”

“It’s going to be a test of fire in the sense that it’s a very fast dance, so for me the big thing I need to focus on is the performance itself.”

The Down native also confirmed he’s “in it to win it”, and revealed how different his experience on DWTS has been so far compared to Love Island.

“On Love Island, there was no real skill to it! I was just talking to the girls and lifting weights and tanning. But on this, it’s seven days a week – you have to really practise,” he explained.

“It’s kind of funny, looking back to this time last year. I had just come back from America and was finding a job and getting back into living in Ireland again.”

“A year on, I’ve done Love Island and I’m taking part in Dancing with the Stars – your life can change so quickly. I’m just a laidback kid from Downpatrick at the end of the day! It’s like, ‘What the hell?!'”

“Life has changed so fast so I’ve had to adapt with it in the sense that I’ve got to have the confidence to go out and do these things.”

“Naturally, I’m a fun person to be around, but I’m not a big performer. I will work hard at the things I’m passionate about, but I’m not one of these people who would jump in your face.”

“This type of TV is all about people who are massive personalities and I don’t feel like that is necessarily my style. It’s interesting.”

Dancing with the Stars airs this Sunday, January 16, at 6.30pm on RTÉ One and RTÉ Player.