Mary Byrne has insisted she was “treated very well” on The X Factor, amid ongoing controversy surrounding the programme.

The ITV series has come under fire in recent days, as a host of former contestants have shared their negative experiences from the show.

Earlier this week, Irish pop twins Jedward launched into a scathing rant about The X Factor – almost 12 years after they appeared on the programme in 2009.

Speaking on Newstalk after Jedward’s comments hit headlines, Mary said she personally had “no problems” with the show.

The Dublin native, who appeared on the show in 2010, said: “It was a huge platform for me and I was treated very, very well.”

“I have no problems with The X Factor at all. Yes, it was hard work. Yes, you had to sign contracts. And yes, the businesses took some money off you but I also made money.” 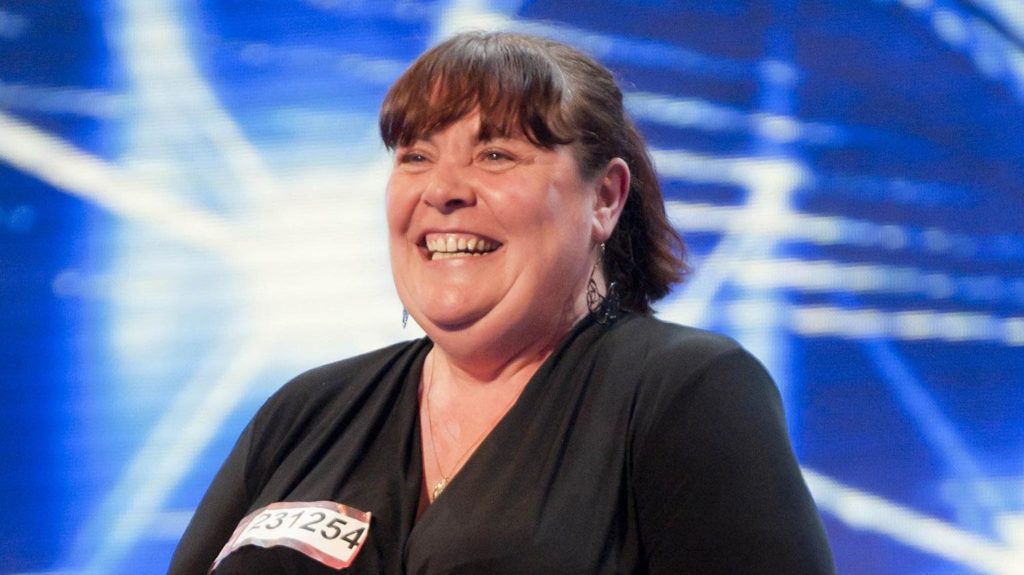 Mary continued: “I feel sad for anyone who feels disappointed by what happened to them but from my point of view, we were told everything.”

“We had it all explained to us. We had our own representatives, lawyers, the crew were great to us, and Simon himself.”

Fellow Irish singer Brendan Murray, who appeared on The X Factor in 2018, also said he “can’t fault” the show.

“Overall I had a really good experience. They treated me really well on the show. I can’t fault anyone or anything. If anything, X Factor has benefitted me.” 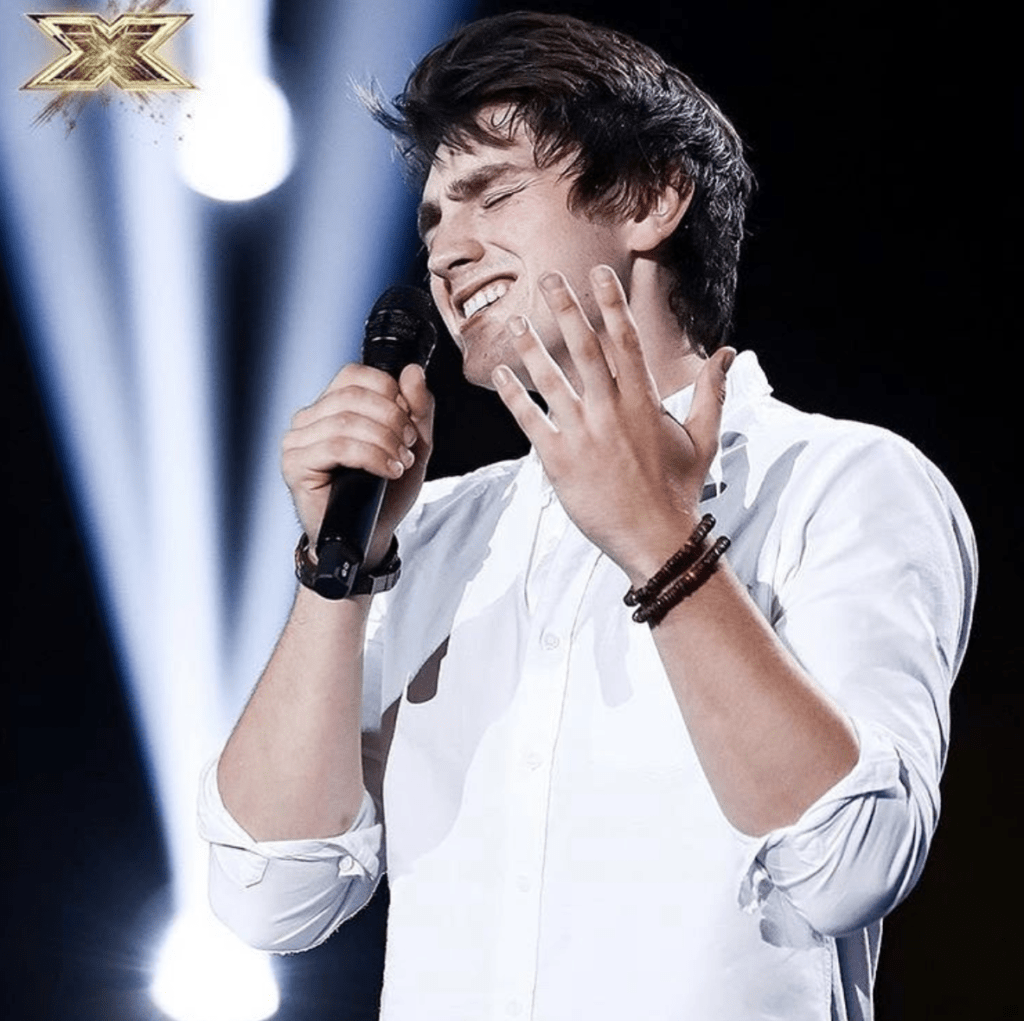