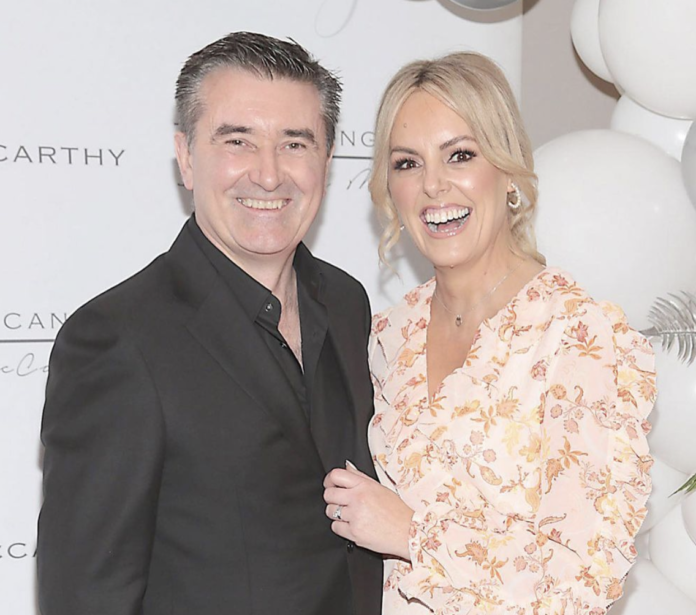 Jenny McCarthy has begun “prep” for surgery to remove her brain tumour.

Earlier this month, the celebrity photographer revealed a benign tumour that she had removed in 2011 has started to grow back.

Jenny, who is married to Virgin Media presenter Martin King, is set to undergo surgery to get “swollen tissue” removed next month. Taking to her Instagram Stories today to share an update with her followers, Jenny wrote:  “And so the prep for my surgery in two weeks begins #FeelingPositive.”

In a video, Jenny explained she will be in hospital for up to 7 days after the surgery, and will then need six weeks of recovery.

It comes after her husband Martin revealed Jenny’s prognosis is “good”. 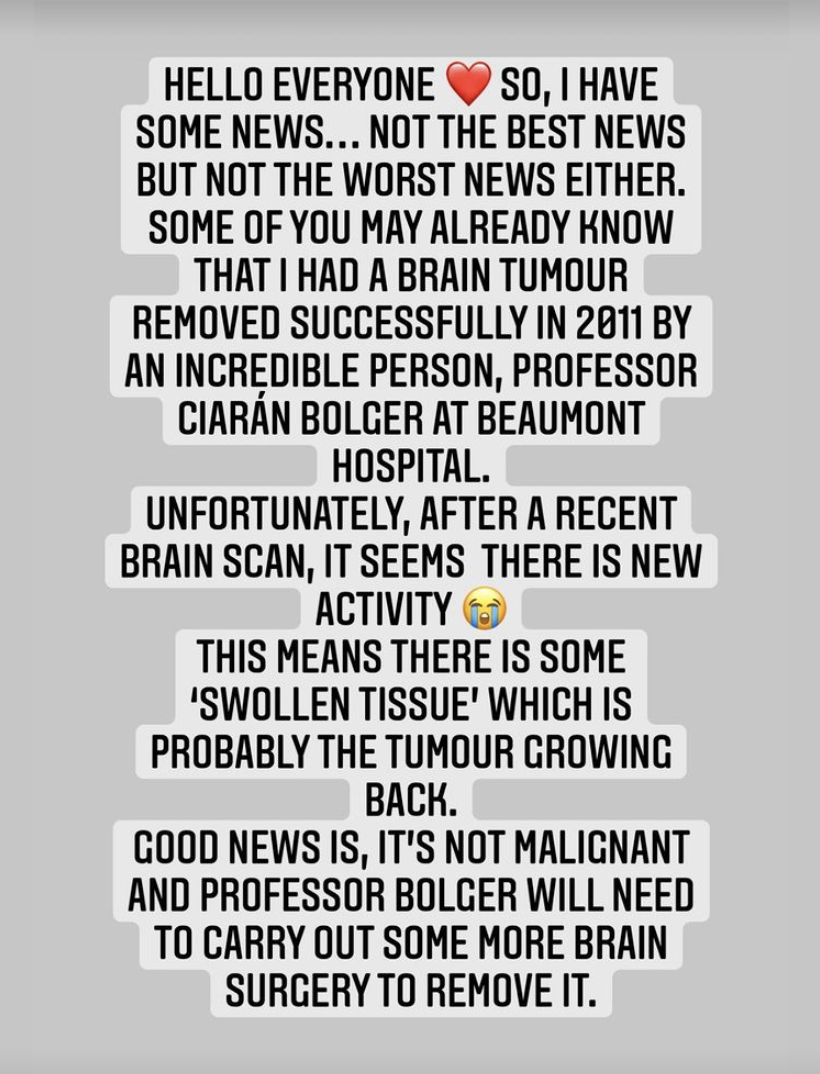 Speaking at the Virgin Media Television Spring Launch last week, he said: “The prognosis is good, which is brilliant. And we know she’s got to go through the procedure again.”

“And there’s six weeks of recovery she’s got to go through and then she’ll be back at it again.”

The Six O’Clock Show host revealed his wife has been asking him not to take time off work. 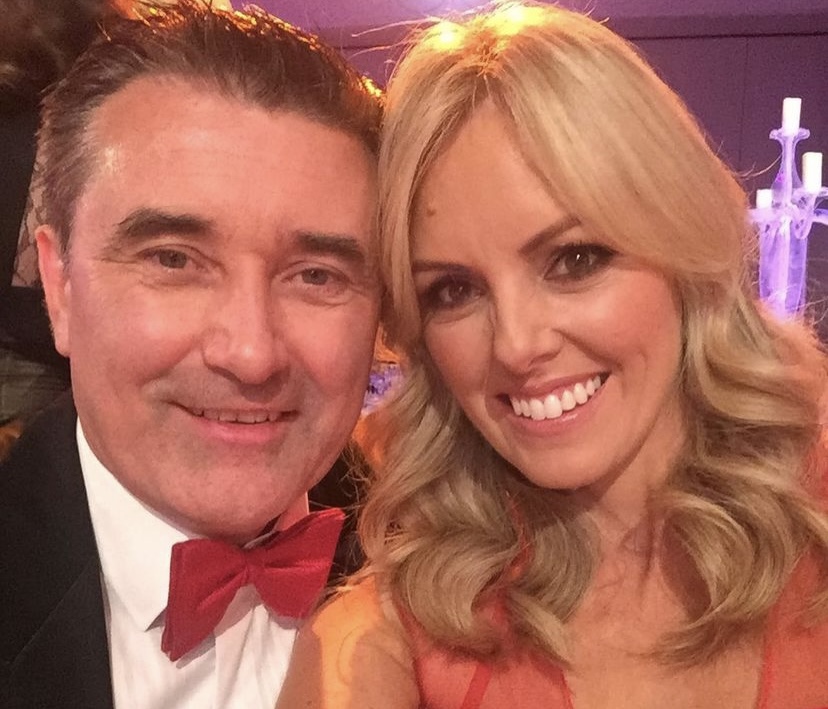 He said: “We’re in a position where our children are a little bit older so they’re a bit more responsible.”

“We have things in place that I don’t need to take time off but I will need to take something off, especially when she first goes into the hospital.”

“I probably will need to take a little bit of time. More to babysit her to make sure that she isn’t doing stuff, that she is minding herself and relaxing.”

Jenny and Martin tied the knot in November 2011, and the couple are parents to five children – Dean, Victoria, James, Matthew and Alex.