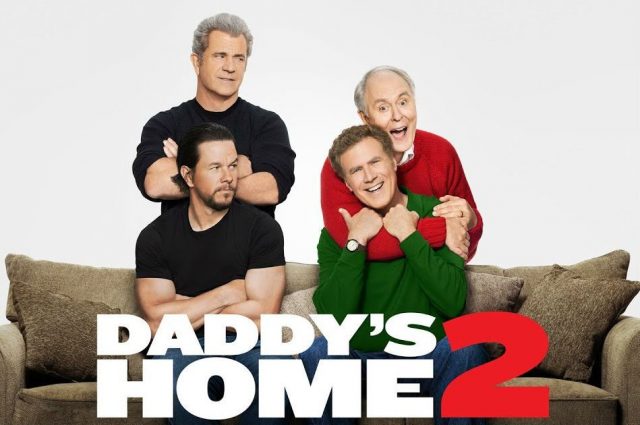 Mark Wahlberg, Will Ferrell, Mel Gibson and John Lithgow will be landing on Irish soil next month to promote their new Movie Daddy’s Home 2.

The Hollywood actors will be hanging around The Odeon Cinema at Point Square for the film’s Irish premiere on November 15th.

Daddy’s Home 2 is the sequel to the previous film of the same name released last December.

The boys are back in town! See @Mark_Wahlberg, Will Ferrell, Mel Gibson & @JohnLithgow in Dublin for the premiere of #DaddysHome2 on Nov 15! pic.twitter.com/SKG8Xk5TvL