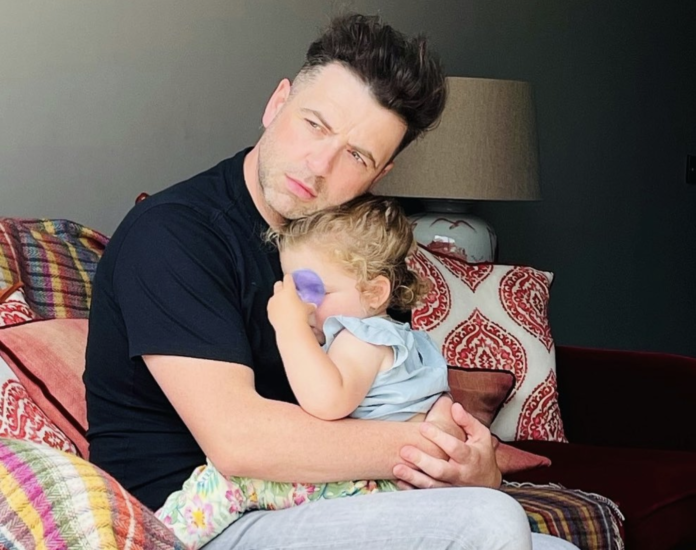 The singer, who welcomed his daughter Layla via surrogacy in 2019, is among a host of well-known faces who have been calling for a change to Ireland’s surrogacy laws this year.

At present, surrogacy is unregulated in Irish law and only biological fathers of children born via surrogate can be recognised as their parent. 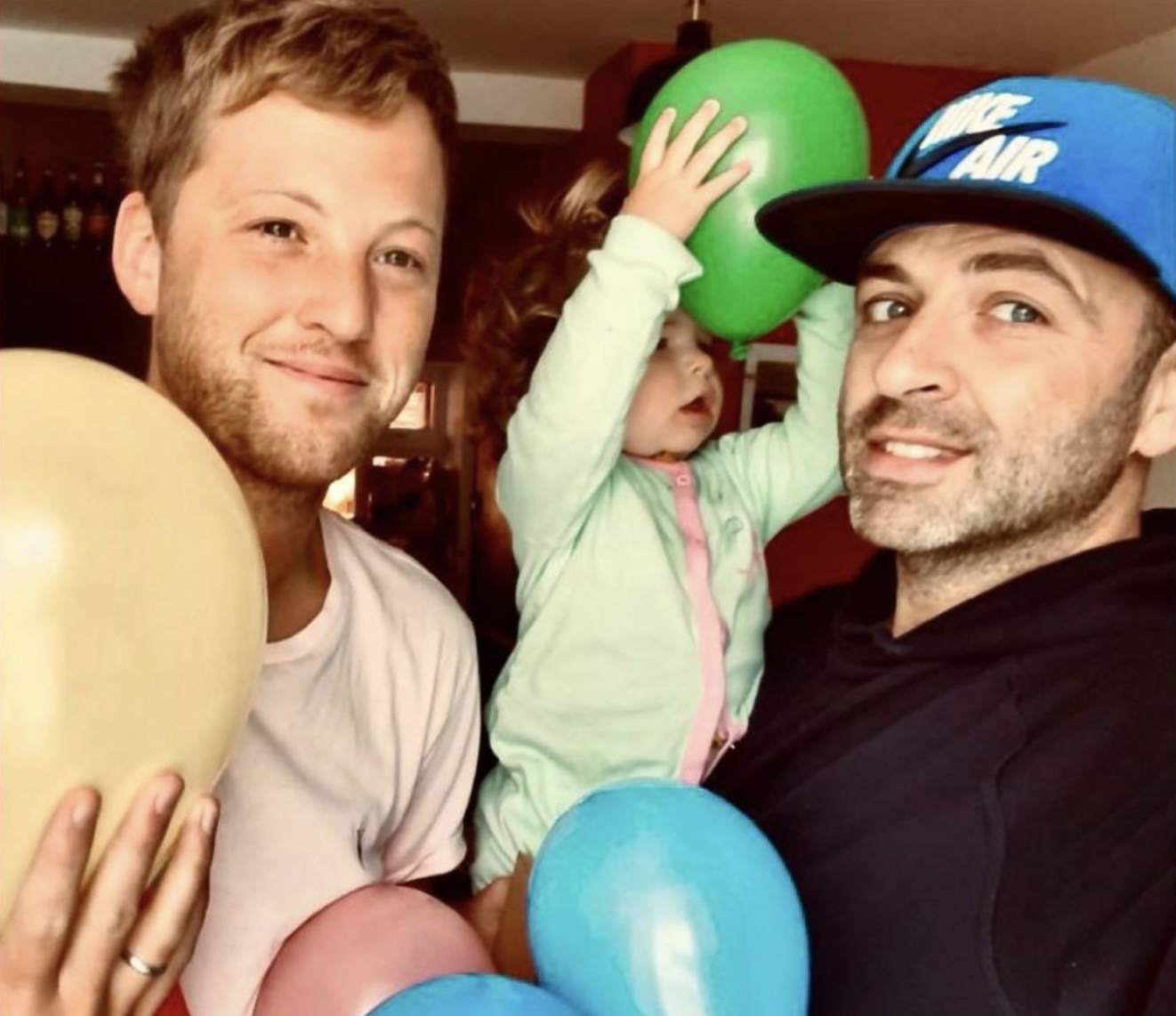 Their partners must wait two years before they can apply through the courts for parental rights to their children.

This even applies to mothers of children born through gestational surrogacy, in which the child is biologically theirs.

Speaking on Friday’s Late Late Show, the 41-year-old said: “Imagine someone walked up to you and said, ‘That’s not your kid’. Effectively, the current law says that for a lot of people in the country.”

“I think it is really unfair and we just need to change that and move on.”

“The campaign I am involved in is surrounding the legislation around surrogacy and we are trying to get the Government to change a law that was made up donkey’s years ago,” he said.

“I spoke to Helen McEntee today and she has assured me that they are doing everything in their power and there is a lot of big decisions in the next few weeks.”

Mark and his partner Cailean O’Neill welcomed their daughter Layla, who was born via surrogate in the US, in October 2019. 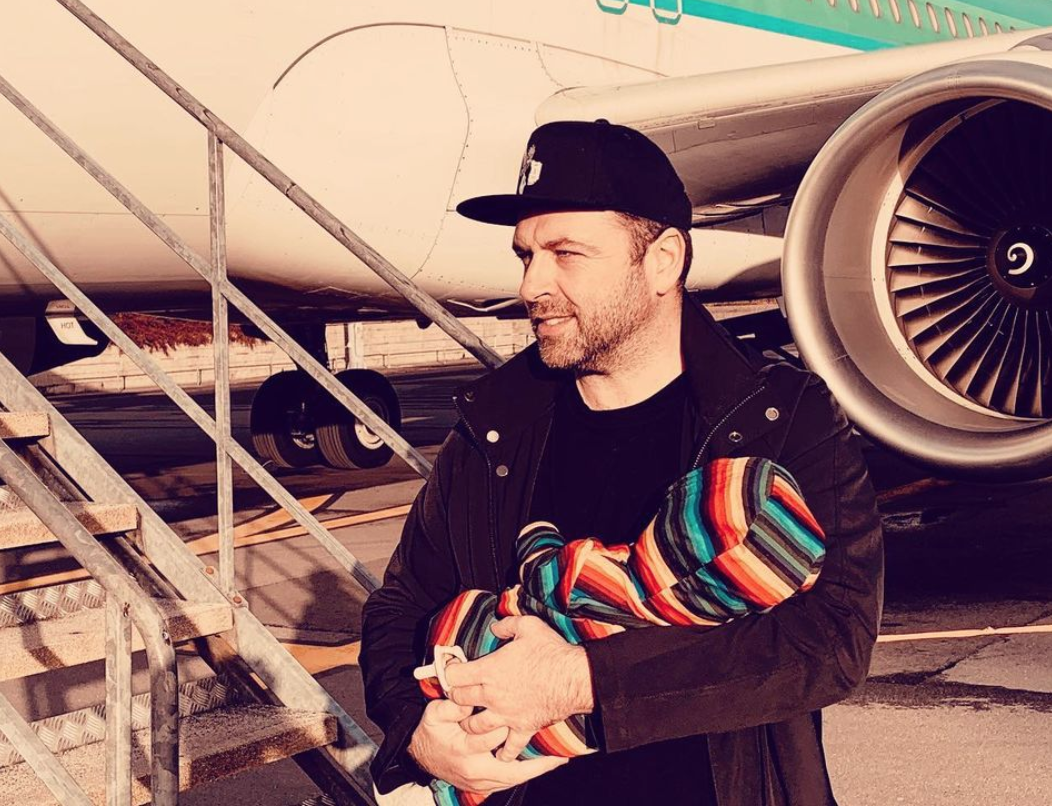