The singer completed a graphic design course over the lockdown, and has been working on the band’s upcoming calendar.

Speaking to the Daily Star, the 40-year-old said: “During lockdown I did a course in graphic design, which has been amazing. It’s such a thrilling thing doing this college course. I’ve just been able to enjoy myself doing this.” 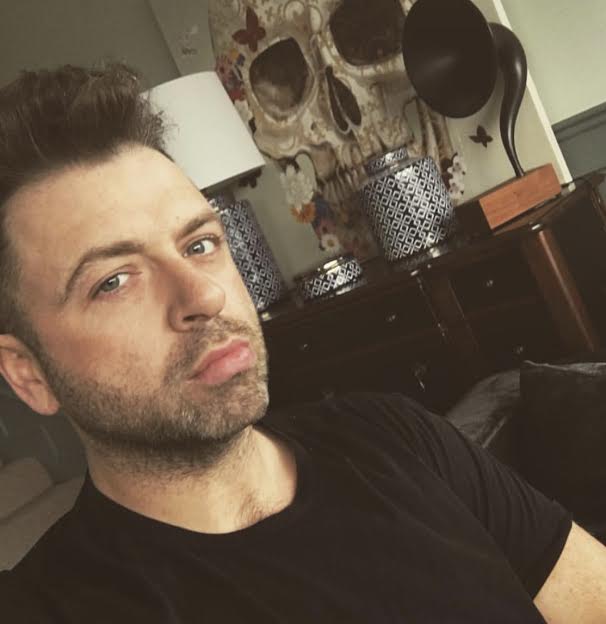 “I have always been involved in Westlife’s artwork. It’s something that happens over the years. For instance, I designed the ‘Spectrum’ album artwork. I fully designed that,” he explained.

“Album by album I got more involved and eventually I fell into the category of creative director for the album artwork. It just happens that I also like doing that.”

“Sometimes you’ll find a graphic designer that you work really well with and they understand your idea and put it into action, but then other times it can be like pulling teeth because they don’t get your idea and it comes back completely different.”

“I thought if I actually just learnt that skill then I can take that layer out of the whole situation and do it myself. So I’ve done the course and I’ve designed the Westlife calendar at home in my office by myself.”

The Irish band, made up of Mark, Nicky Byrne, Shane Filan and Kian Egan, recently signed with a new record label – after parting ways with EMI Records.

Sharing the news on St. Patrick’s Day, the group said: “We’ve got some big news for you today!

Not only is it St Patrick’s Day but we are also celebrating our brand new partnership with eastwest and Warner Music.”

“We have found a record label that share the same energy and high ambitions as the four of us, in what will be a very busy year, where there will be some surprise announcements and of course new music!”

The band revealed they are working on a new album, and are bringing their live shows to America for the first time.