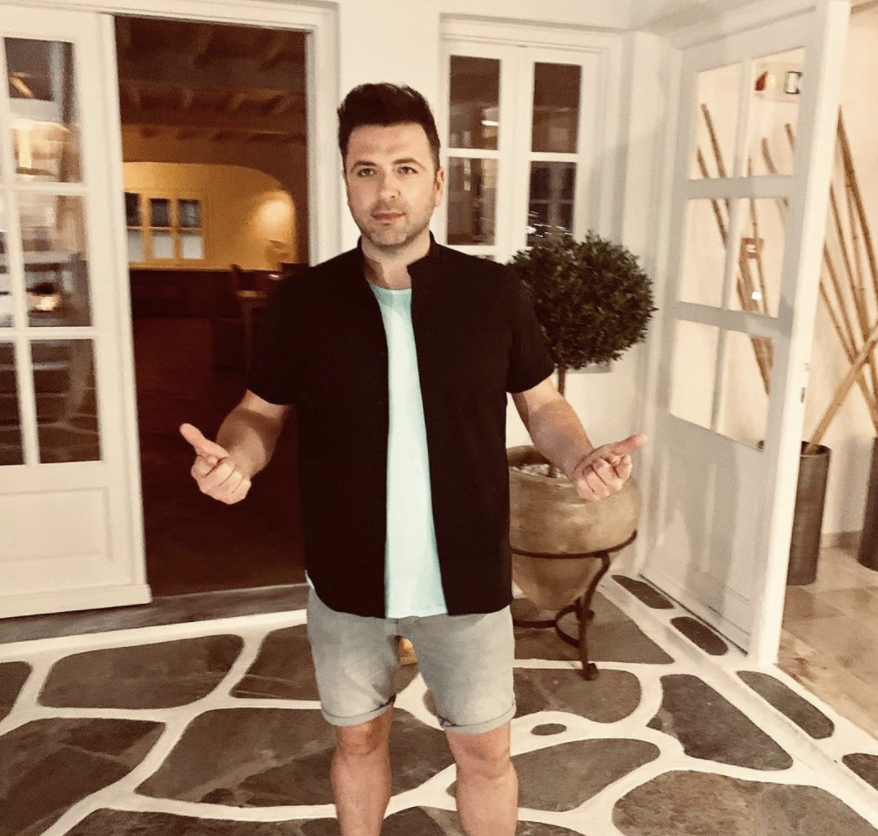 Mark Feehily has said baby number two is “definitely on the cards”, after his first Father’s Day with daughter Layla.

Speaking to Jennifer Zamparelli on her 2FM show, the singer admitted he loves the idea of another baby, after welcoming daughter Layla via surrogate.

The songwriter admitted to enjoying life in lockdown with his 9-month-old daughter and fiancé Cailean O’Neill.

“The last few months we’ve spent so much time with Layla and I’m so grateful for that.”

The couple welcomed their daughter in October last year, enjoying their first Father’s Day with her yesterday.

“Now Father’s Day means something else to me. I was happy to sit on the couch, watching telly, having a cup of tea with Layla sitting on the floor playing with toys. It’s literally what it’s all about.”

Meanwhile, Mark opened up about his experience coming-out, focusing on the importance of making your children feel loved and accepted.

“One of the most important things a parent can do is tell your kids from an early age that you don’t care who they fall in love with, who they fancy, as long as they’re happy.”

“In terms of visibility…there wasn’t really anybody like me out there. It was the beginning of a lonely situation – I was surrounded by family and friends no doubt, but there was this one part of me that was lonely because there was nobody I could share this with, nobody I could tell it to.”

The 40-year-old offered his advice to anyone who is going through a challenging time in their lives, highlighting the importance of speaking to someone.

“Understand that some things in life come along and you can’t deal with it all by yourself. You don’t have to deal with every single challenge by yourself.”

He added, “The worst thing someone can do is keep it all inside and internalise it, because that’s when people end up imploding.”