Mark Cagney opens up about his departure from Ireland AM: ‘I have no idea what happened’ 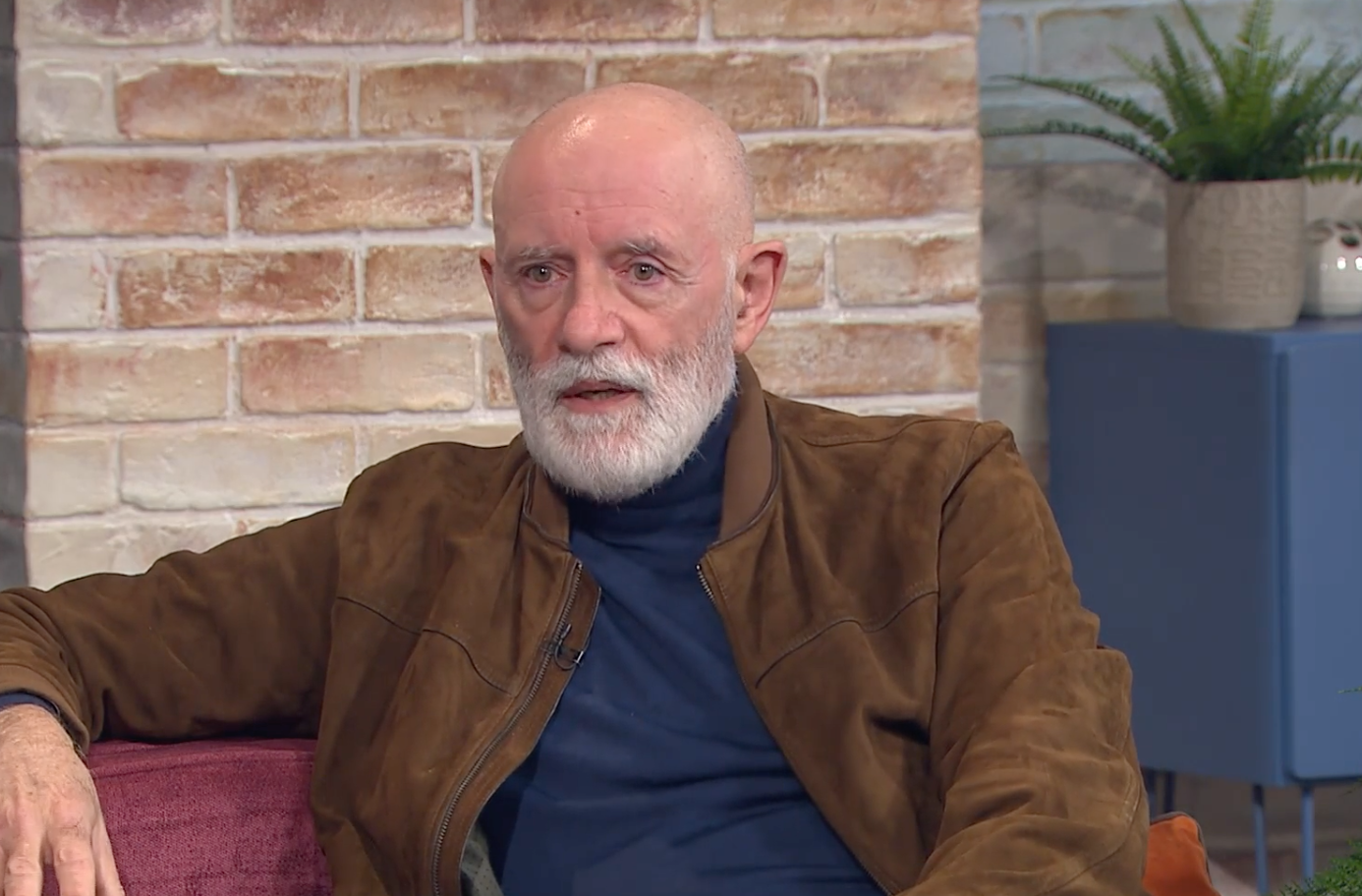 Mark Cagney has opened up about his shock departure from Ireland AM, admitting he has “no idea what happened”.

Back in 2019, the TV presenter shocked fans of the popular programme when he announced he would be leaving the show after 20 years.

Mark has since revealed that he didn’t have a say in leaving the station, as Virgin Media Television bosses didn’t renew his contract.

During a new interview with the Irish Sun, the 65-year-old said: “I have no idea what happened. We didn’t have a conversation.”

“The news came in a formal email — ‘Thank you very much, we have had 20 great years, we won’t be renewing your contract’. End of.”

“But I want to stress that I have no problem with Virgin Media. There is no bitterness. No recrimination,” Mark continued.

“Twenty years is a long time. I’m not sure anyone could expect a run like that. Who else had a run like that every day on Irish TV for 20 years, except Charles Mitchell reading the news? It was a phenomenal run.”

“Looking back if I was managing things, I would have started to look at the 15-year point, and decided let’s have a transition here and manage it, because the show has to evolve and move with its audience.”

“You had this oul fella there with these two younger women, who were mothers themselves. Twenty years was more than enough. I couldn’t do any more with it,” he added.