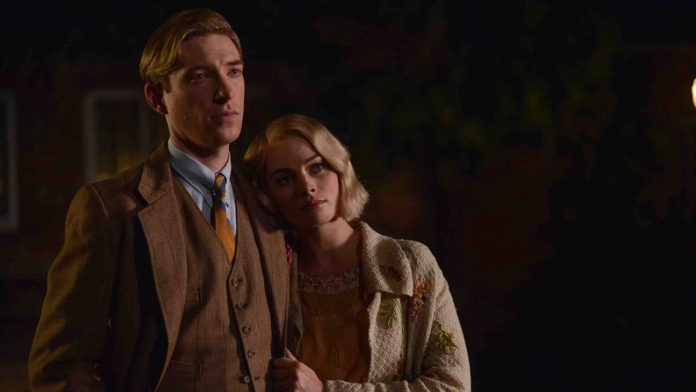 Margot Robbie has gushed about Domhnall Gleeson once again – and said that she wants to keep working with him “forever”.

The actors have most recently starred in Goodbye Christopher Robin together, but the pair first worked alongside one another while filming 2013’s About Time.

Margot and Domhnall will also star in next year’s Peter Rabbit – and she hopes that the pair will be booked for more projects together in future.

“He is the greatest guy in the world. I want to keep working with him forever,” Margot told Bang Showbiz.

“He is unbelievable. He was amazing and he is such an incredible actor. I love the choices he makes with the roles he does. He is very funny and a wonderful person.”

Meanwhile, Domhnall said, “Margot Robbie is wonderful. She is brilliant to be around and a really good person.

“You want to hold on to those people. I have worked with her twice now and I hope that relationship continues over the years.”

Goodbye Christoper Robin is set for release on September 29.