Lucy’s Tribes will see the popular presenter jump out of her comfort zone and land in the inner circle of some of the country’s most fascinating sub cultures.

Speaking about the new show, the Virgin Media star said: “This is one of the most exciting TV projects I have been involved in. I love the idea of getting into the heart of these groups and having a good poke around. I’m a generally nosy person so bring it on!”

“I spend a lot of time on TV getting to know celebs, so it’s a big change to sit down and enjoy a cuppa with people who are just hugely passionate about their very different lifestyles,” she added.

Over 4 programmes, Lucy will try to disarm and charm four fascinating factions of Irish society, allowing the viewer unprecedented access into their lives.

The 45-year-old said: “I’m hoping to give viewers an exclusive look into these lives less ordinary. I’m amazed that on our small little island there are so many diverse groups of people just doing their own thing.” 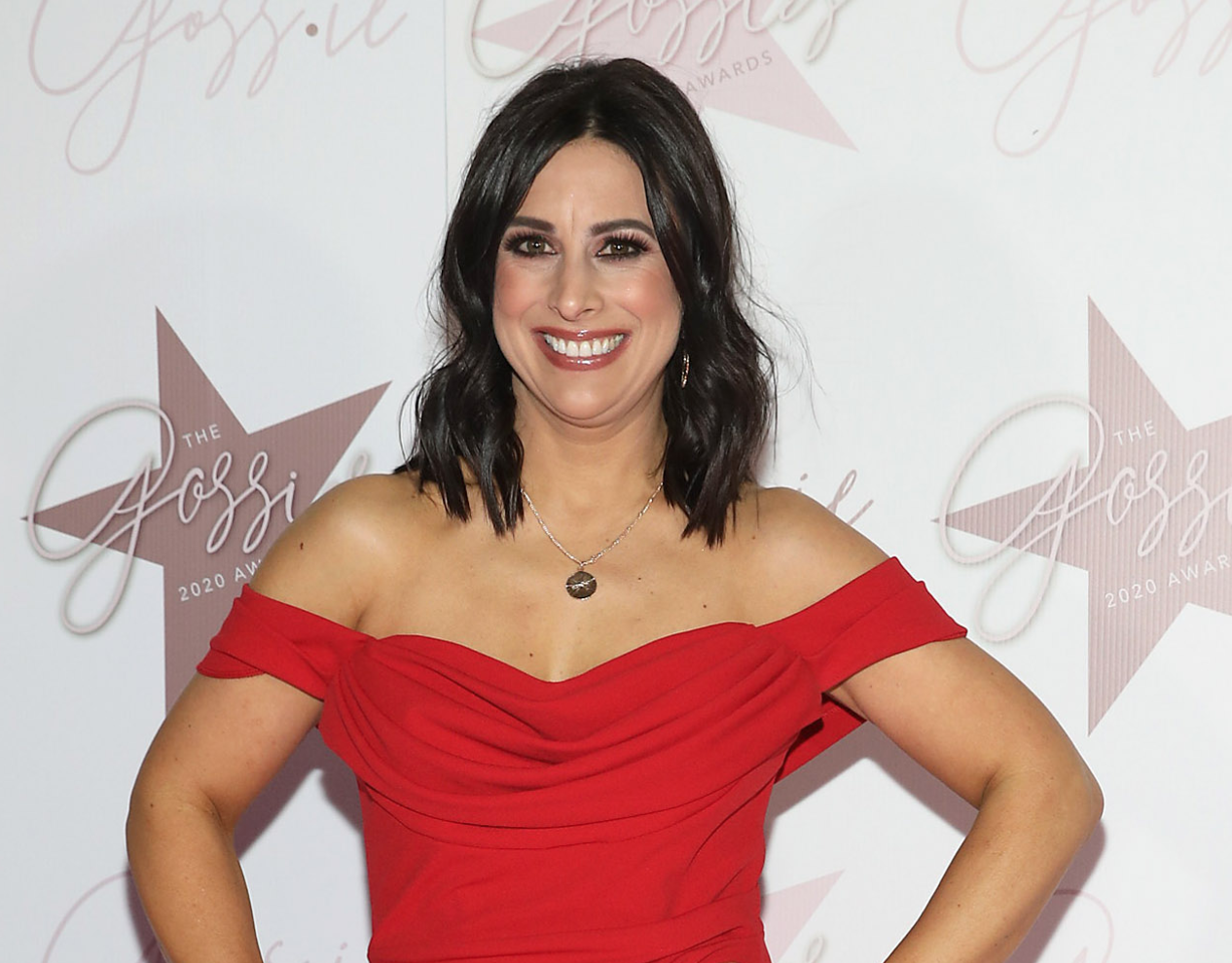 The Dublin native continued: “This show is going to be totally different for me.”

“Its far from rolling up to a celebs house for the weekend, but you know me, I love talking to people so if they are happy to talk to me, we’re in for a fascinating new series, I can’t wait.”

Lucy’s Tribes will air on Virgin Media One later this year.