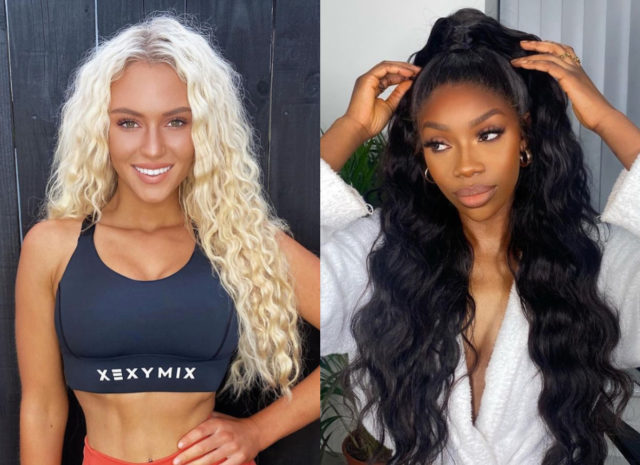 Lucie Donlan has finally broken her silence on her ‘secret feud’ with Yewande Biala.

The unearthed comment appeared on Reddit this week, but it was originally posted in 2019, shortly after they appeared on Love Island. 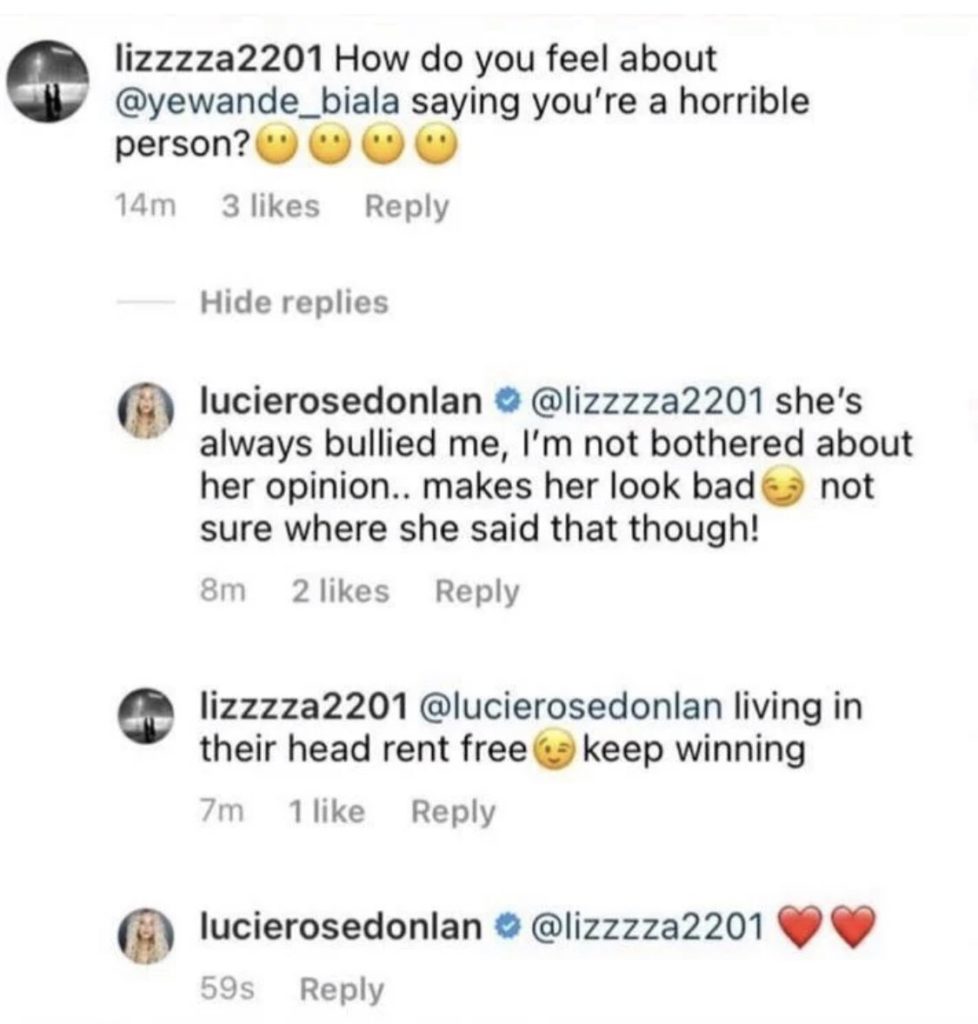 Responding to Lucie’s comment on Monday night, Yewande tweeted: “You refused to call me by my name because it was too ‘hard to pronounce’ now you wanna say I bullied you!!”

The Meath native received support from other co-stars on Twitter, including Amber Gill and Amy Hart.

You refused to call me by my name because it was too “hard to pronounce” now you wanna say I bullied you !! Bullied 🤬

Speaking to MailOnline, the 23-year-old said: “These are really old comments dug up purely to incite a row between two females.”

“In this day and age and with everything going on in the world, we should all be sticking together not attacking each other. I’ve been sent death threats which are incredibly scary as you can imagine.”

Lucie explained: “I said on the show I had trouble pronouncing Yewande’s name, it’s just what I’m like.”

“And I asked if I could use a shortened abbreviated version of her name instead as a term of endearment – there’s nothing sinister to it.”

“I regret how just a few old comments sent 18 months ago has snowballed like this and got out of hand, and drummed up some needless negativity.”

Lucie added: “Can we all just move on from this please?”