Love Island 2019’s Yewande Biala has defended Laura Whitmore as she was branded a  “boring” host of the reality series.

2021 contestant Rachel Finni recently claimed that the Irish presenter only got the hosting gig because she’s married to the show’s narrator Iain Stirling.

In an April episode of Murad Merali’s podcast, she said: “I’m kind of gutted Laura Whitmore is hosting it though, I thought we’d get a nice Maya Jama or AJ Odudu. The benefits you get from being married to the narrator, ‘cause she’s not a great host.”

She said: “I think it would be nice to have a presenter who throws herself into it and that whole interview that came out of Rachel hit loads of the press and it is true we are all a bit gutted.”

She also added that the Love Island 2021 reunion show was “a bit dead and boring”. 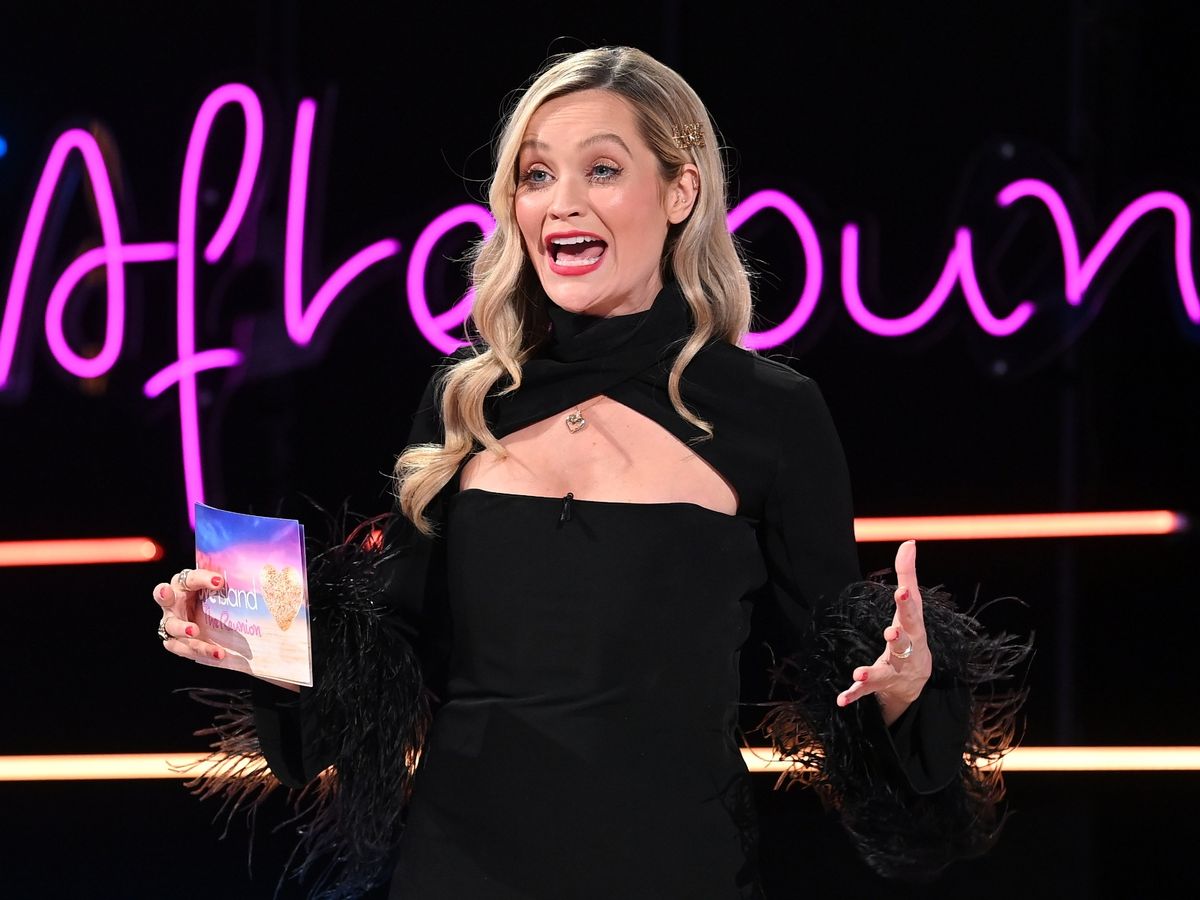 Yewande, who’s first book Reclaiming is due for release on July 14, has since spoken out in support of Laura.

She told The Sun: “I think she’s great. I think no matter who it is, people aren’t going to be happy. I think she is doing a great job. It is great to see an Irish woman presenting.”

Laura took over hosting the dating show after Caroline Flack stepped down from the role in December 2020.

Yewande also shared her wish for more Irish contestants on this year’s series of the show.

Currently, microbiologist Dami Hope is the only Irish Islander this season.