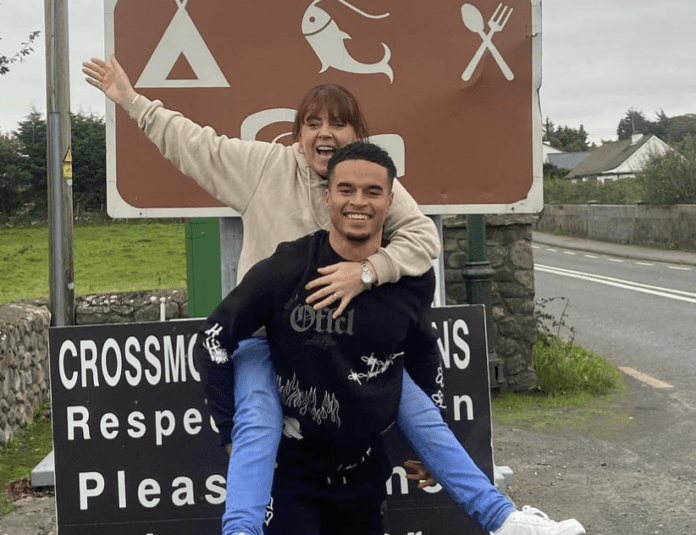 Love Island’s Toby Aromolaran is currently in Ireland, and has been sharing snaps from his trip to Mayo with his Irish mammy.

The 22-year-old’s mother Victoria hails from Crossmolina, and the pair visited her hometown on Tuesday after jetting into Dublin Airport.

Taking to Instagram, the reality star shared a photo of him and his mum posing in front of the sign for Crossmolina.

He captioned the post: “Me & Mumzy back at her roots! 🇮🇪.”

On his Instagram Story, Toby also shared a video of himself at Lough Conn, which is located near Crossmolina.

The 22-year-old is staying with his Irish family, and later posted a clip of himself wearing wellies as he hung out inside a chicken coop. 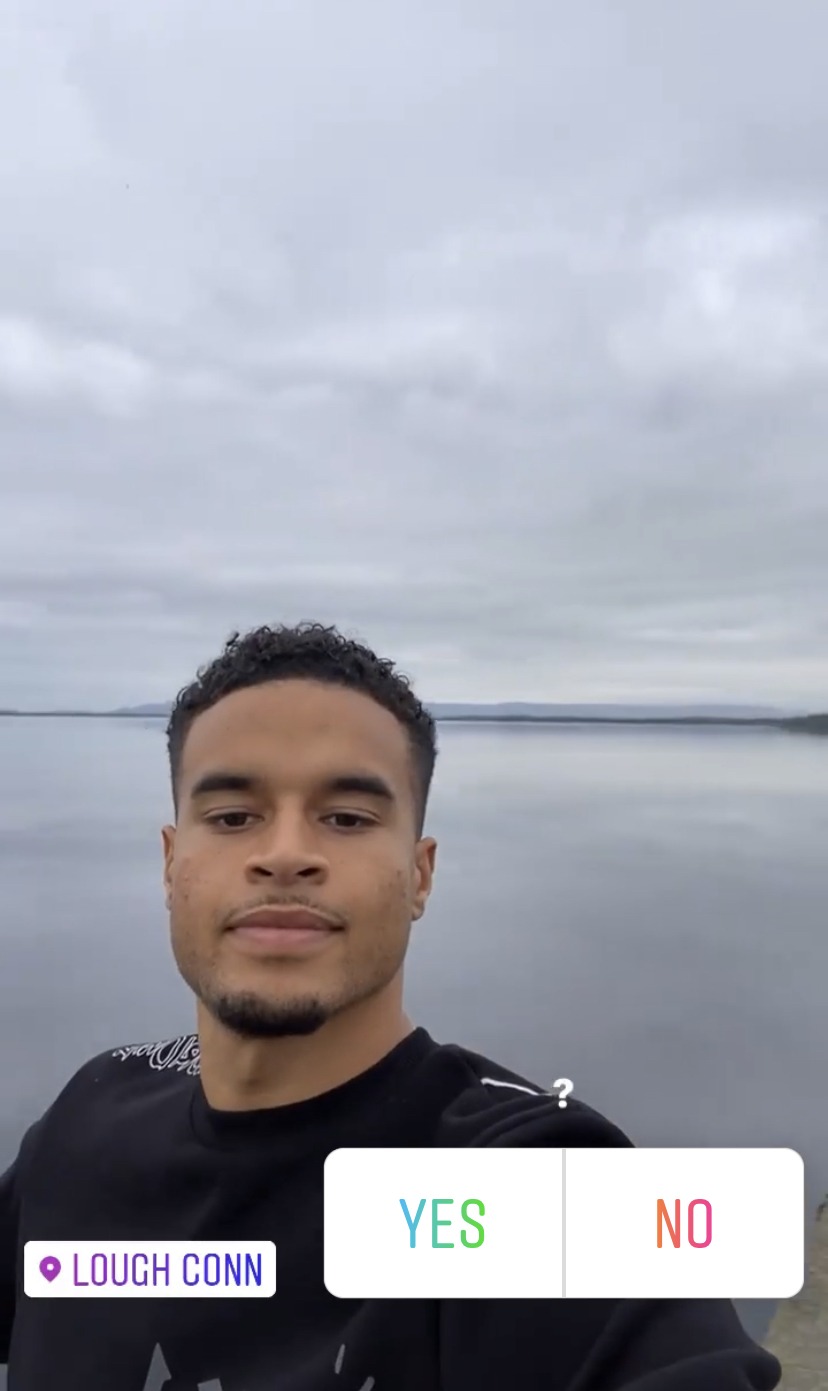 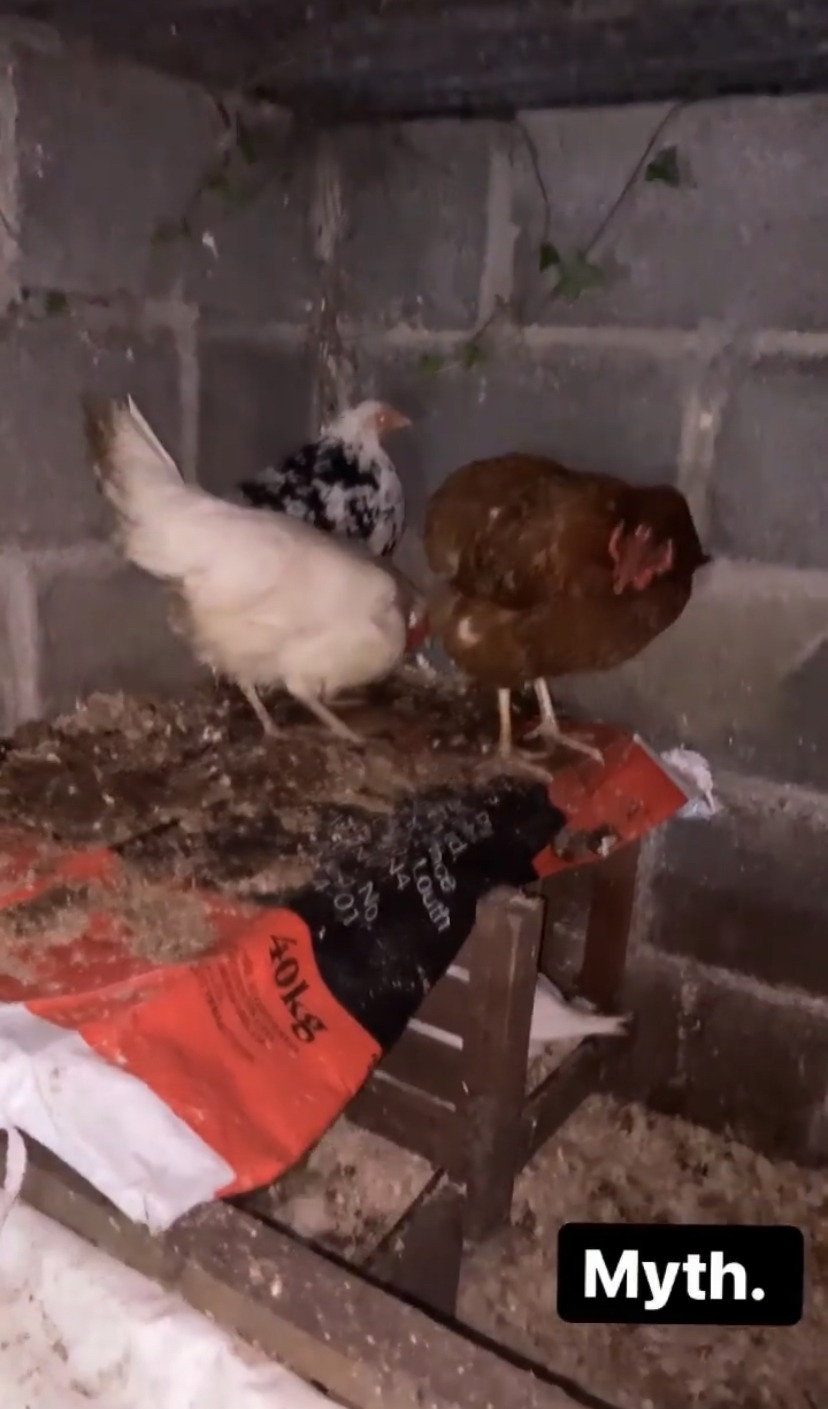 Love Island fans were delighted to discover Toby was half Irish towards the end of this year’s series.

During the meet the parents episode, viewers immediately clocked his mother’s Irish accent – and the star later confirmed his mum is from Co. Mayo.

Last month, Toby told Goss.ie that he used to spend summers in Ireland when he was younger.

He also shared his plans to bring his girlfriend Chloe Burrows over to Ireland someday.

While the reality star is in Ireland to visit family, he’s also here for the launch of his collection with boohooMAN.

The event will be held in Dublin, and will be attended by a host of well-known faces.

Toby and his girlfriend Chloe came second on this year’s series of Love Island, which was won by Millie Court and Liam Reardon. 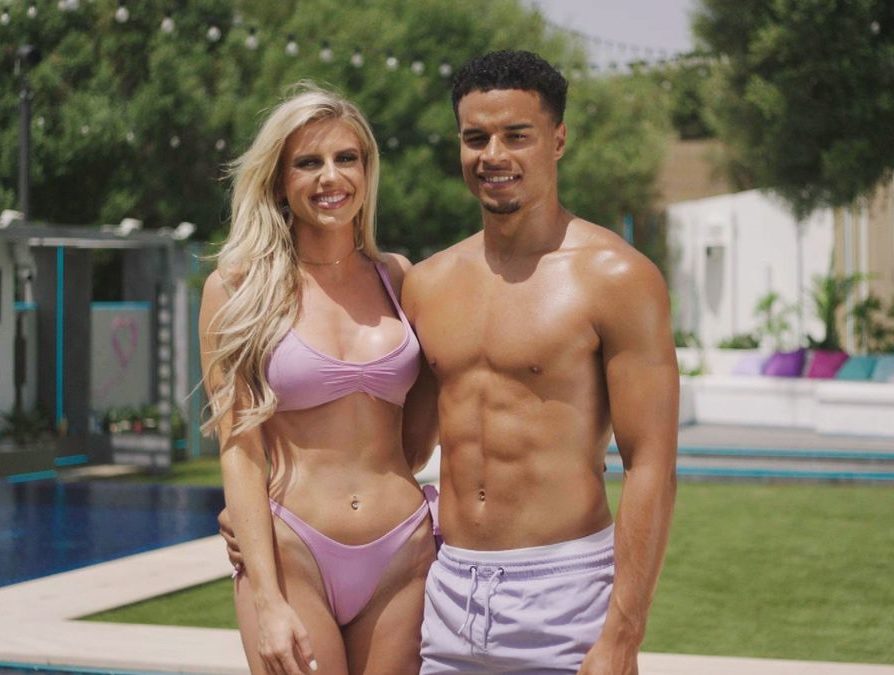