As pointed out by Love Island fanatic Fionnuala Jay on Instagram, the pair released a single called ‘Appetiser’ in November. 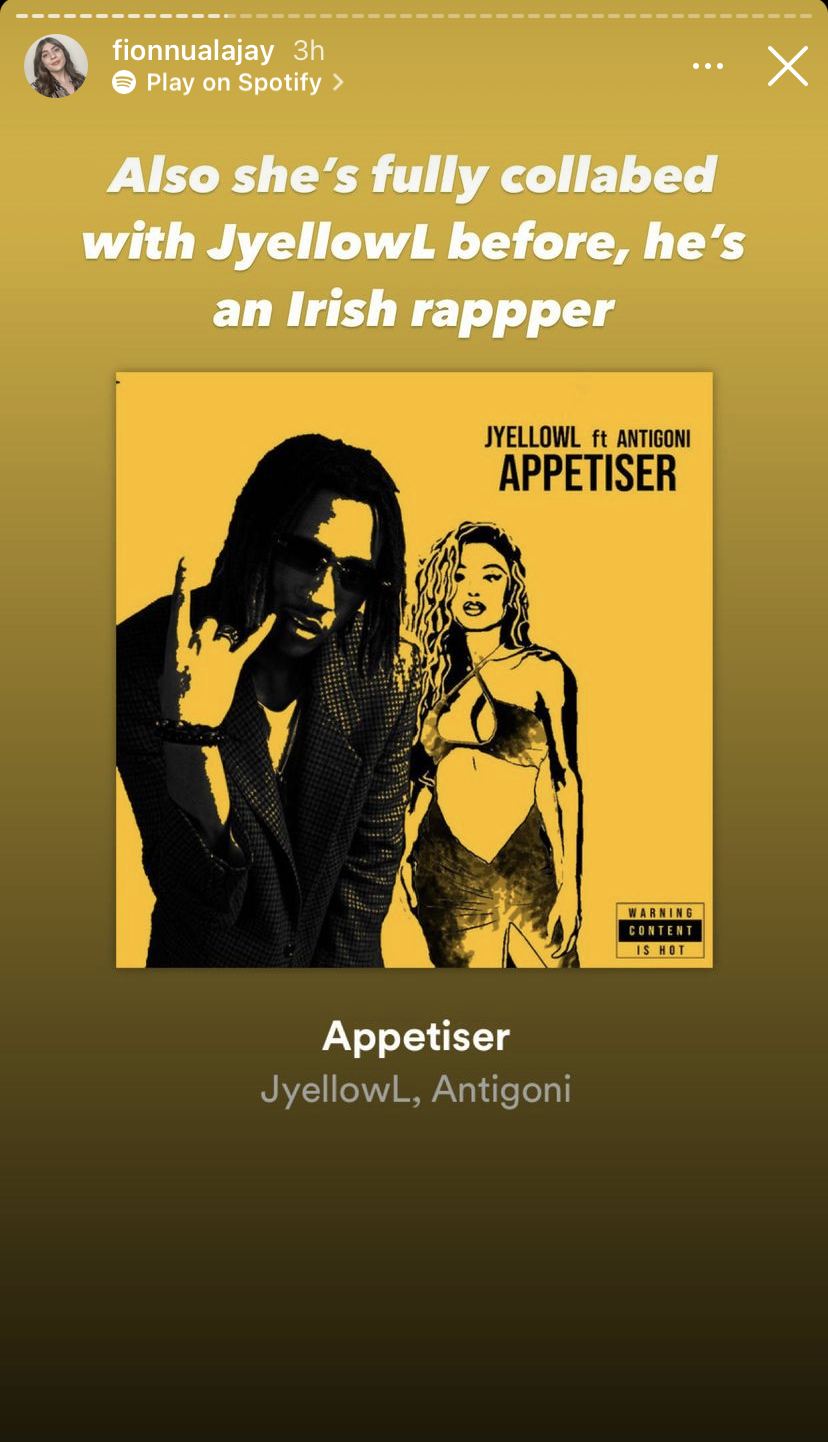 You can listen to the single on Spotify here.

Antigoni, who is from London and also has Cypriot roots, entered the Love Island villa during Wednesday night’s episode – and quickly took a liking to Jay.

The singer’s music has been described as “hip hop with UK beats and Greek/Middle Eastern elements”.

When asked why she signed up for the show before entering the villa, Antigoni said: “I’ve been single for almost a year and a half and for the whole of the last year my goal has been to have as many different experiences as possible.”

“I really just want to say ‘yes’ to things. Why not? It’ll be fun. I’m a Cypriot girl and I love being in the sun. I’ve got nothing to lose!” she added.

Antigoni said she was going to bring a “positive energy” to the villa, and said her friends and family would describe her as “energetic, a bit of a party animal and loyal”.

When asked what makes her a catch, she said: “When I’m into somebody, I’m very much all about them.”

“My culture is a very open, generous culture and I like to think I carry that trait as a girlfriend. I really put 100% into somebody when I like them. I would also like that back!”

Antigoni was first linked to the Love Island lineup earlier this month, with a source telling The Sun at the time: “Antigoni is certainly going to turn some heads. She’s great fun and is naturally very beautiful, as well as being talented with a good head on her shoulders.”

“Her music has always been her priority, but she just couldn’t turn down the chance to go on Love Island as she’s a big fan of the show and it also means she’s guaranteed a fun summer,” the insider added.

Antigoni, who has over 32.2K followers on Instagram, previously dated 2018 Islander Jack Fowler. 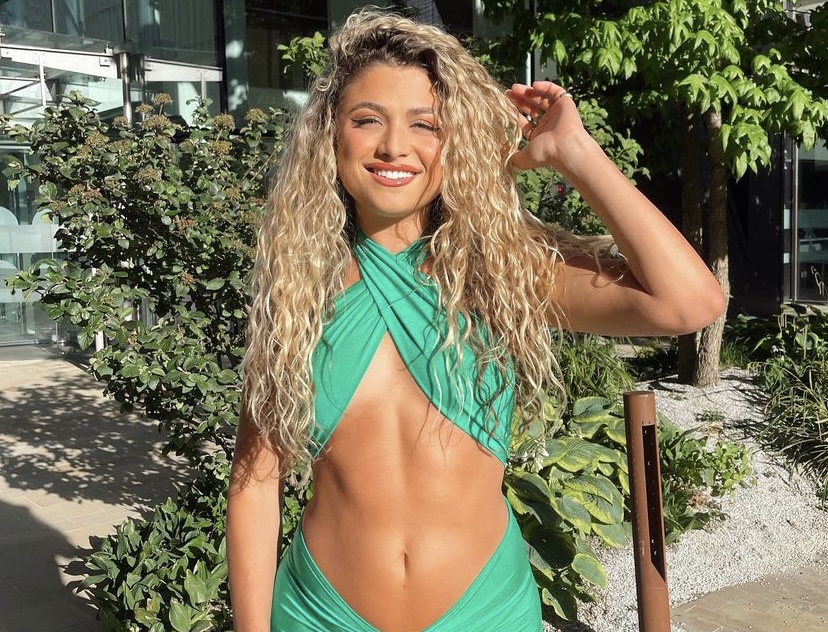