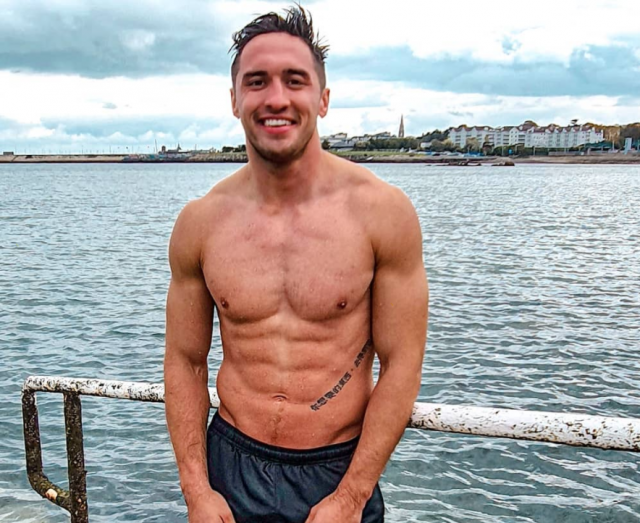 Greg O’Shea has revealed the meaning behind the Cantonese tattoo on his hip.

In his latest Instagram post, the Love Island star showed off his inking in a shirtless snap.

After spotting the tattoo on his torso, one fan commented: “Hey @gregoshea what does your tattoo mean? Looks pretty cool..”

In his reply, Greg explained that it translates to: “You want something, go get it.”

The Limerick native added: “It’s in Cantonese because my grandfather is from there nice to have the link.”

Love Island fans saw plenty of Greg’s tattoo during last year’s summer series, which he went on to win with Amber Gill.

The couple dated for a few weeks after the show ended, but their romance came to a dramatic end when Amber accused Greg of breaking up with her via text.

However in an exclusive interview with Goss.ie last month, Greg explained what really went down between them.