Louise McSharry has revealed her 2fm show was axed, and has claimed she wasn’t allowed host her final episodes this weekend.

The broadcaster announced her shock departure from RTÉ 2fm on Friday, after 11 years at the station.

Louise had planned to host her final two shows on Saturday and Sunday morning, but bosses allegedly decided against it – leaving her “gutted”. 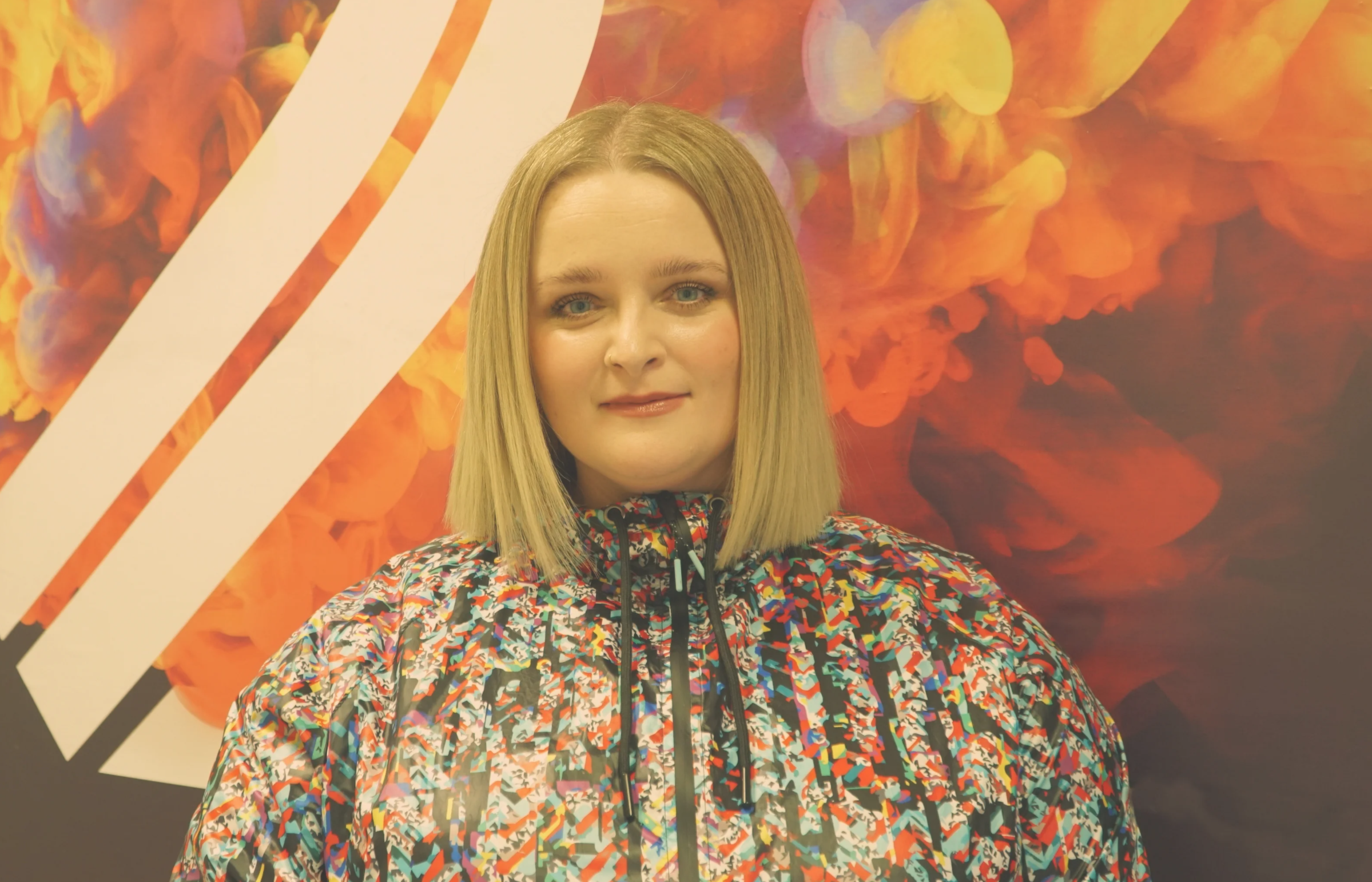 Speaking on her Instagram Story, Louise said: “Lots of people have been asking me if I’m on this weekend, I’m not.”

“I thought I was going to be, but then they decided that I shouldn’t be so I’m gutted about that because we actually had such a good show planned… So yeah I’m gutted.”

The radio presenter continued: “This wasn’t my call, but I’m honestly ok. This has happened to me before, it’s the nature of the beast, it’s the industry that I’m in. You just never know how long your job will last.”

“The last time this happened, if you’ve read my book you’ll know, that I was absolutely devastated. But I learned from that that you always have to have several pots on to boil and a plan in your back pocket for if things go wrong.” 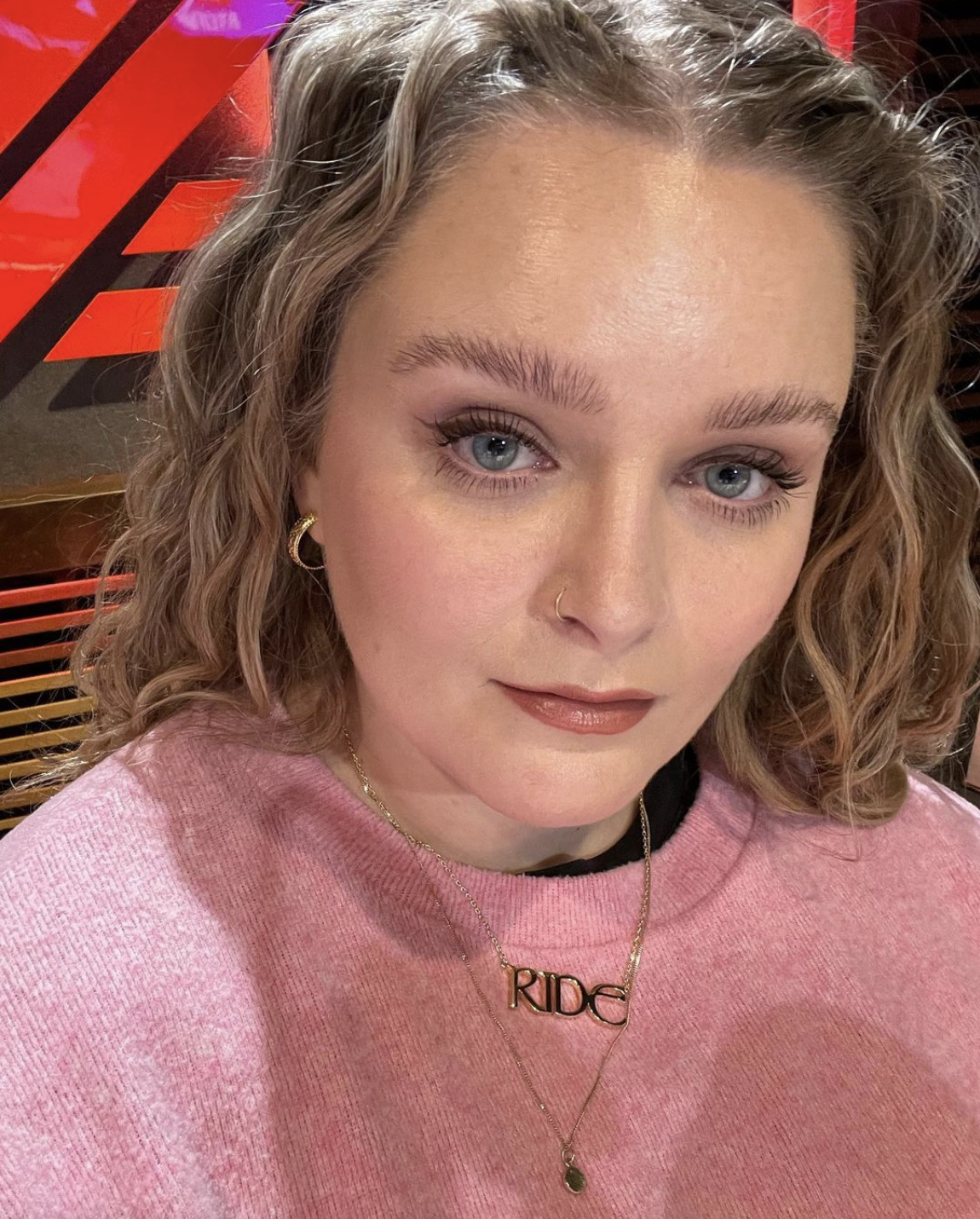 “So I do have a plan, I plan to continue making the kind of content that I’ve been making on the radio station, but I’ll just be serving it up in a different way. So if you stick around, I’ll tell you as soon as I have concrete news on that,” she said.

“I really hate this kind of radio practice of not letting someone finish out their show, I think its s***ty.”

“I think it’s s***ty for me and my team who have put shows together for this weekend and I think its s***ty for the listeners who enjoy the show and expect it and I really wish that this wasn’t the situation,” Louise confessed.

The mother-of-two went on to thank her team, and wished her 2fm colleagues the best. 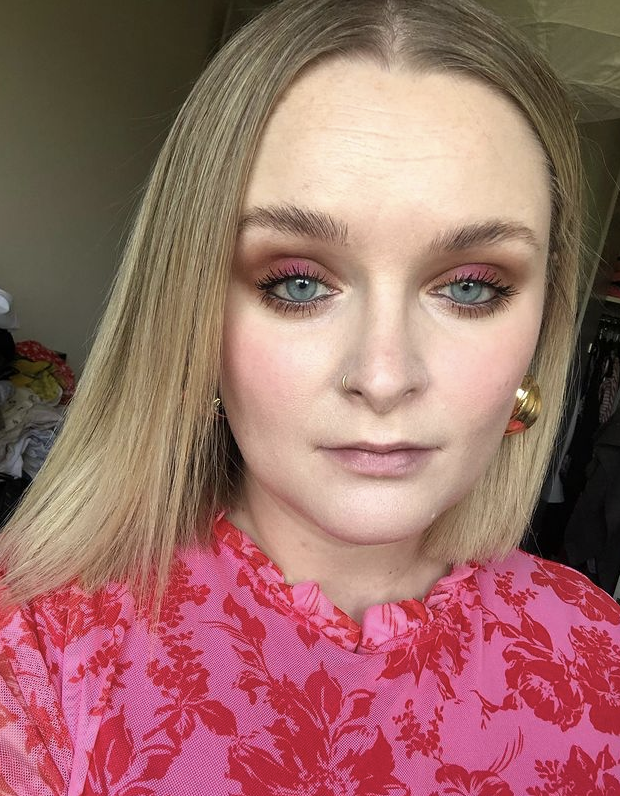 Louise concluded her posts by saying: “Sad that I won’t get to do the show this weekend, sad obviously that it’s over, but excited about whats next and getting the ball rolling on that.”

When contacted for a comment by Goss.ie, an RTÉ spokesperson said: “RTÉ wishes Louise all the best in the future.”

Since she announced her departure from 2fm, the popular presenter has been inundated with supportive messages on social media – with many slamming RTÉ’s decision to cancel her show.

Many said Louise “deserved better”, and stressed how much they’d miss her on the airwaves.

@louisemcsharry so sorry the final chapter with @RTE2fm has ended like this after such a long service with then. You deserve better and deserved to have your final show #sheinspiresme https://t.co/Dt7R35d2fs

Amazing how those in charge of Irish Radio seem determined to iron out any ounce of creativity and originality. Really disappointing one this. Big love Louise ❤️ https://t.co/4k8EfLtQPb

Ok that is IT! I am not okay with this news. @louisemcsharry love you and you show. You deserved better that not even a farewell show.

Louise’s weekend chat show discussed such interesting topics and broached subjects not usually talked about on daytime radio. I’ll really miss those conversations and her championing of Irish music. 💔 https://t.co/7qPkgtvlZR

So sad, one of my favourite things at the weekend is to make a cup of tea and get back into my cosy bed to listen to the @louisemcsharry show. I find her so refreshing, honest and inspirational. ❤️ https://t.co/ExqmDV6bKo

Genuinely gutted to see you go @louisemcsharry…you gave a voice to so many, played Irish music left right and centre and your show was the perfect mix of everything! Will miss listening to you at weekends…can’t wait to see what comes next! https://t.co/jFd9spTTn4

Louise’s show was smart, fun, relevant, entertaining, useful, utterly her own and unlike anything else on Irish radio 🌟 I’m so lucky I got to be a tiny part of it and will really miss spending Saturday morning trying to make sense of the news with her. Weekends will be duller 👎 https://t.co/t3ZZttsbcj

More and more interesting voices and shows leaving the airwaves to make way for what seems like more ‘commercially viable’ options. @louisemcsharry, your star will shine brighter with the oxygen of freedom ✨ https://t.co/qXbHiGsID9

If this is the decision of @RTE2fm it’s a huge mistake https://t.co/Mft6p3aJDi