Louise McSharry is cutting her maternity leave short for this reason

Top Irish radio star Louise McSharry has revealed that she is returning to work very soon.

The presenter is cutting her maternity leave short, as she can’t afford to extend it due to her contract style.

Speaking to the Irish Mirror, Louise said: “Ted was born on the May 23 so it [maternity leave] was short enough.”

“But I’m a contractor with RTE so I don’t get paid for maternity leave so financially I have to get back to work.”

However, Louise says she is excited to return to the Irish airwaves.

It was announced earlier this year that the DJ would be returning to the station with a brand new show. 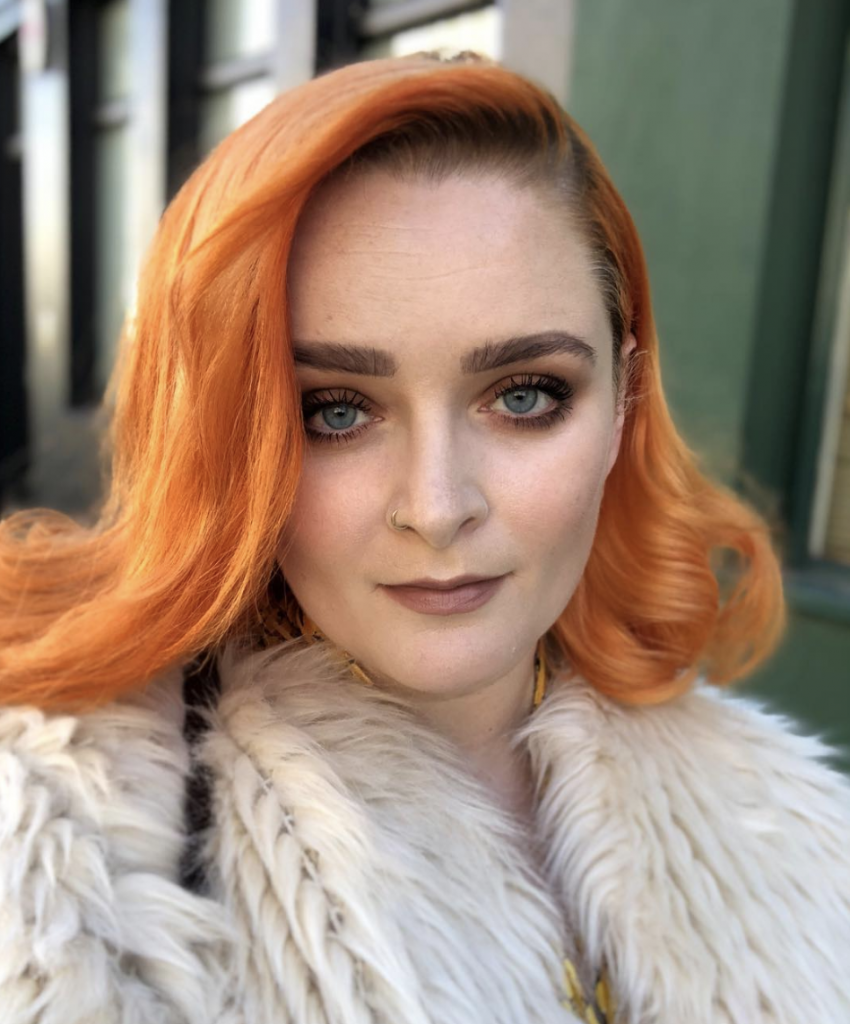 It was announced earlier this month that DJ Tara Stewart would be permanently taking over the 7-10pm show, playing amazing new tunes.

Louise explained that she feels ready to return to work, and is excited to start her new endevour.

“To be honest I want to, I’m ready and I’m lucky I don’t do a regular nine to five so I’ll still have loads of time with him. I’m really really lucky in that regard.”

“I really can’t wait, I’m looking forward to getting stuck in.”

“So I am going on holidays next week and then I am going to come back and start prepping.”