Louise Cooney has her fans and followers glued to her Instagram stories as she documents her move from Dublin to New York City.

From choosing furniture for her apartment to navigating new friendships, the Irish influencer has brought her followers along for the journey.

However, not all aspects of moving to a new city are positive, as Louise revealed that she fell for a health insurance scam this week.

“Last night I filled out a thing online to get quotes for health insurance, because I need to get that sorted soon because I’m only covered under my Irish health insurance for a little bit longer,” she explained.

“I had a load of emails already as soon as I filled it out, and then at 9am I got a call. Yer man was on the phone to me for 40 minutes, basically asked me how much I wanted to spend, told me the most unreal plan ever, it included everything, and I was like ‘woah I thought that would be way more expensive'”

“He was probably lying, so then I got skeptical and he was asking me for my bank details, and I was like ‘I don’t really feel comfortable giving them over the phone,’ and I didn’t.”

Louise explained that after confirming the name of the insurance company from the man on the phone, she began looking it up, and was immediately met with warnings that the company was a scam.

The phone operator then got angry with Louise when she brought up the scam claims.

“They wouldn’t let me hang up when I said ‘I couldn’t commit to this right now, give me a number and I’ll call you back, I just want to look it up.'” 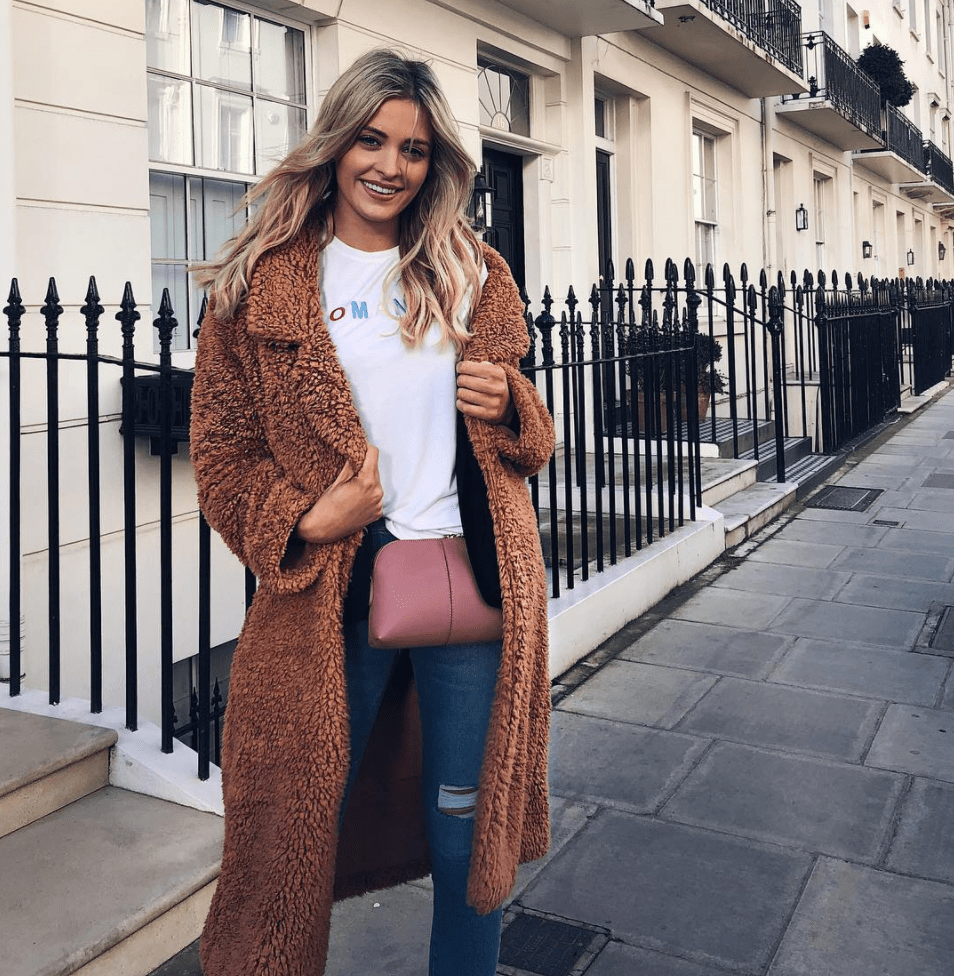 She shared footage from her vlogging camera of her phone on the call, with the audio of the operator trying to convince her to hand over her details.

Luckily, Louise manged to get off the call and avoided being scammed, but warned her followers not to fill out the online forms requesting insurance quotes, as there is a risk that your data can be sold to scam companies.

She later shared a screenshot of her call log, showing that she has been rang multiple times by various numbers that could also be scammers since filling out the online form, and detailed how she has had to set her phone to ignore unknown numbers due to the volume of calls she has been receiving.