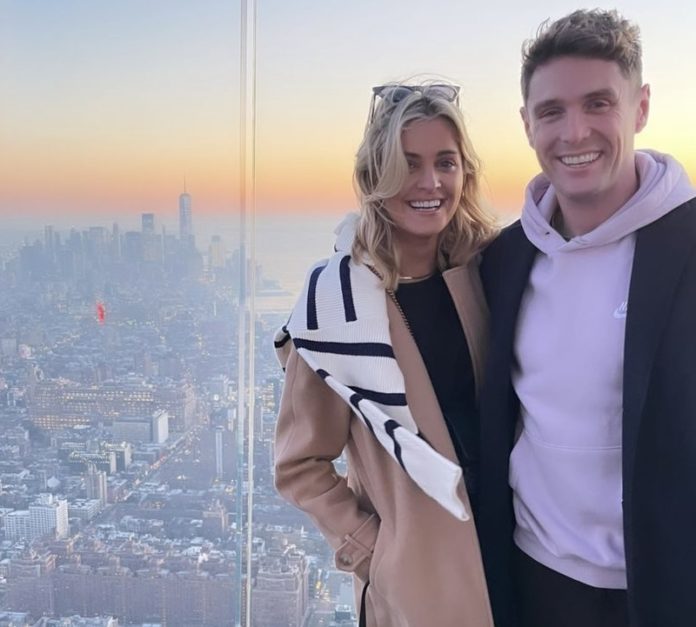 Louise Cooney has jetted off on romantic trip to New York with her boyfriend Mark.

The Irish influencer moved to the Big Apple in September 2019, but returned home to Ireland just six months later when the coronavirus pandemic hit.

The Limerick native started dating Mark during the first lockdown, and the couple have since moved into a stunning duplex apartment in Dublin.

Louise has finally made it back to New York for a trip with her new beau, and has been sharing snaps from their holiday to Instagram.

On route to their hotel, Louise and Mark drove by Louise’s old apartment block. 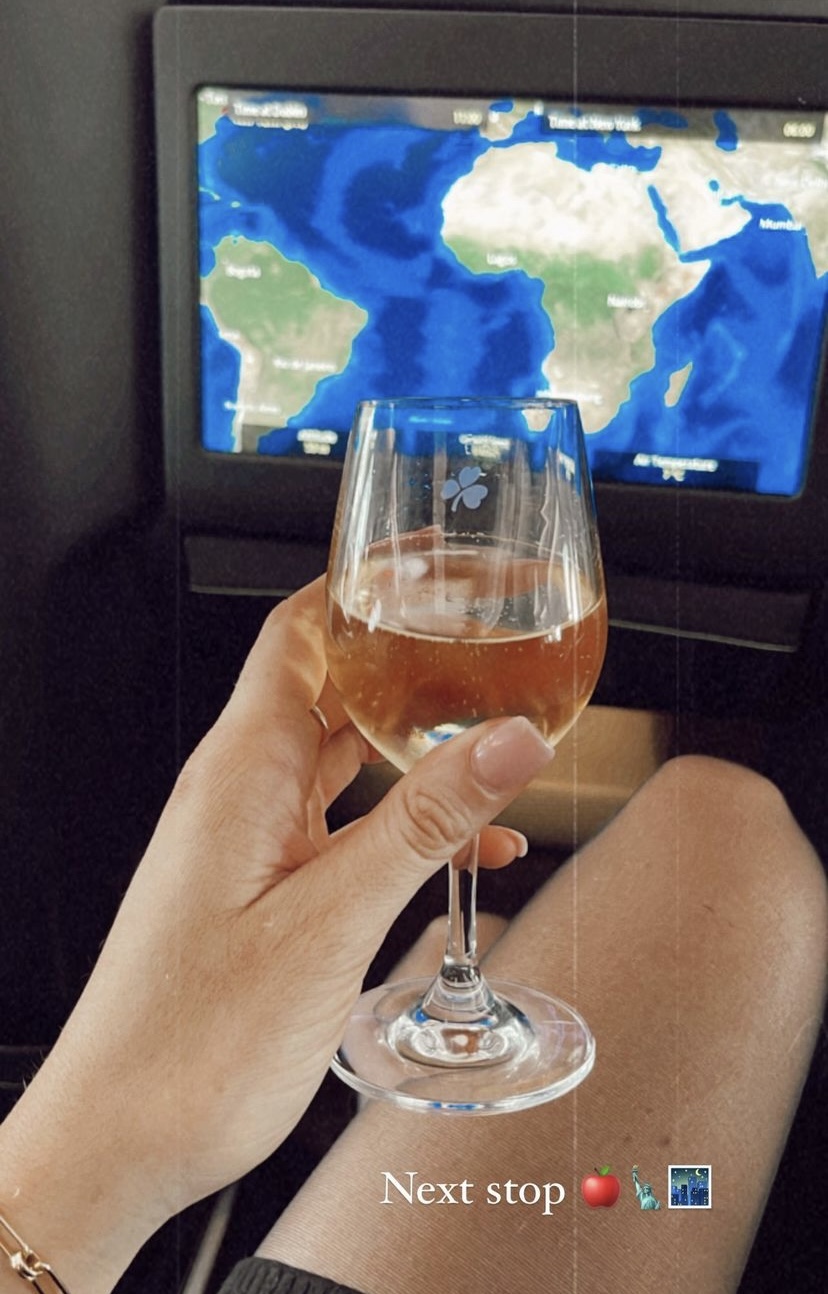 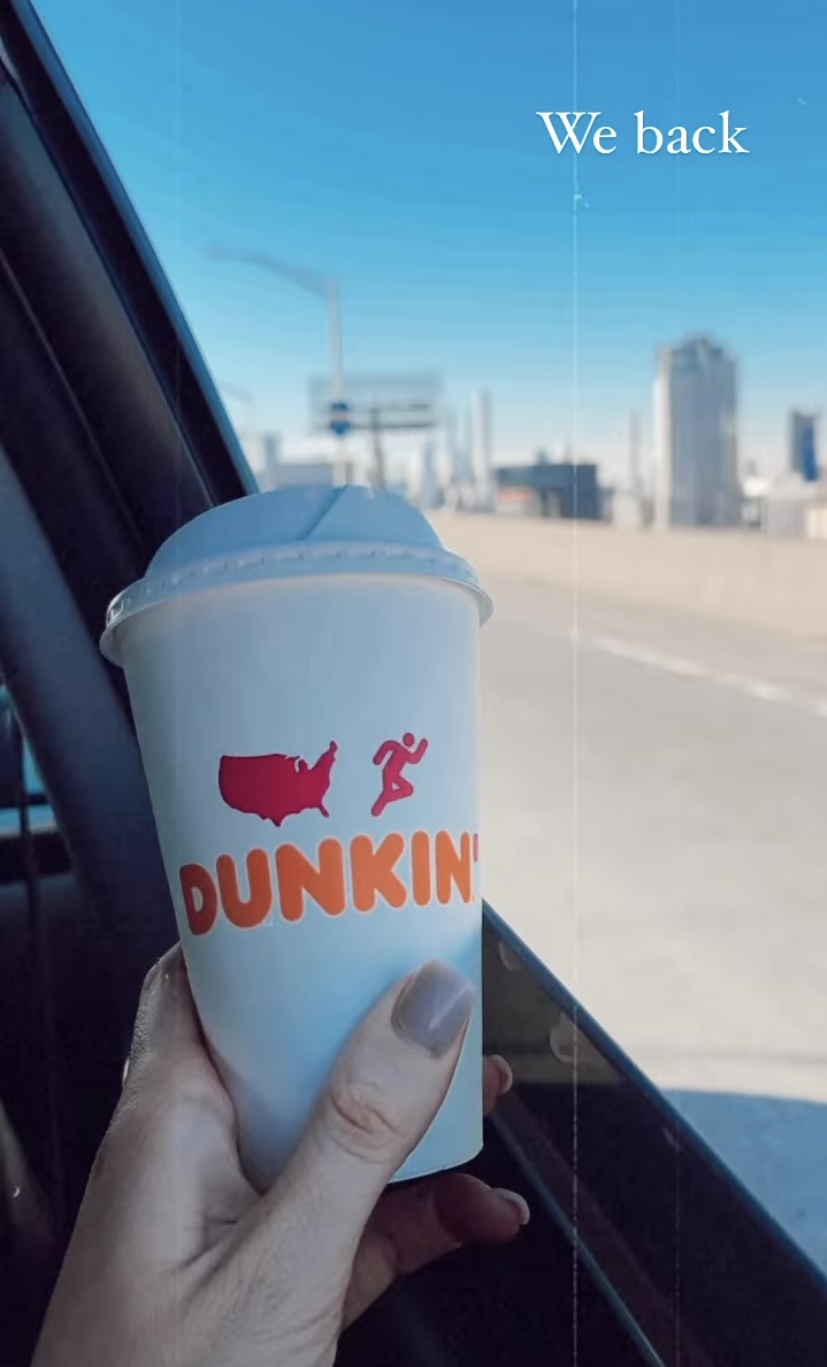 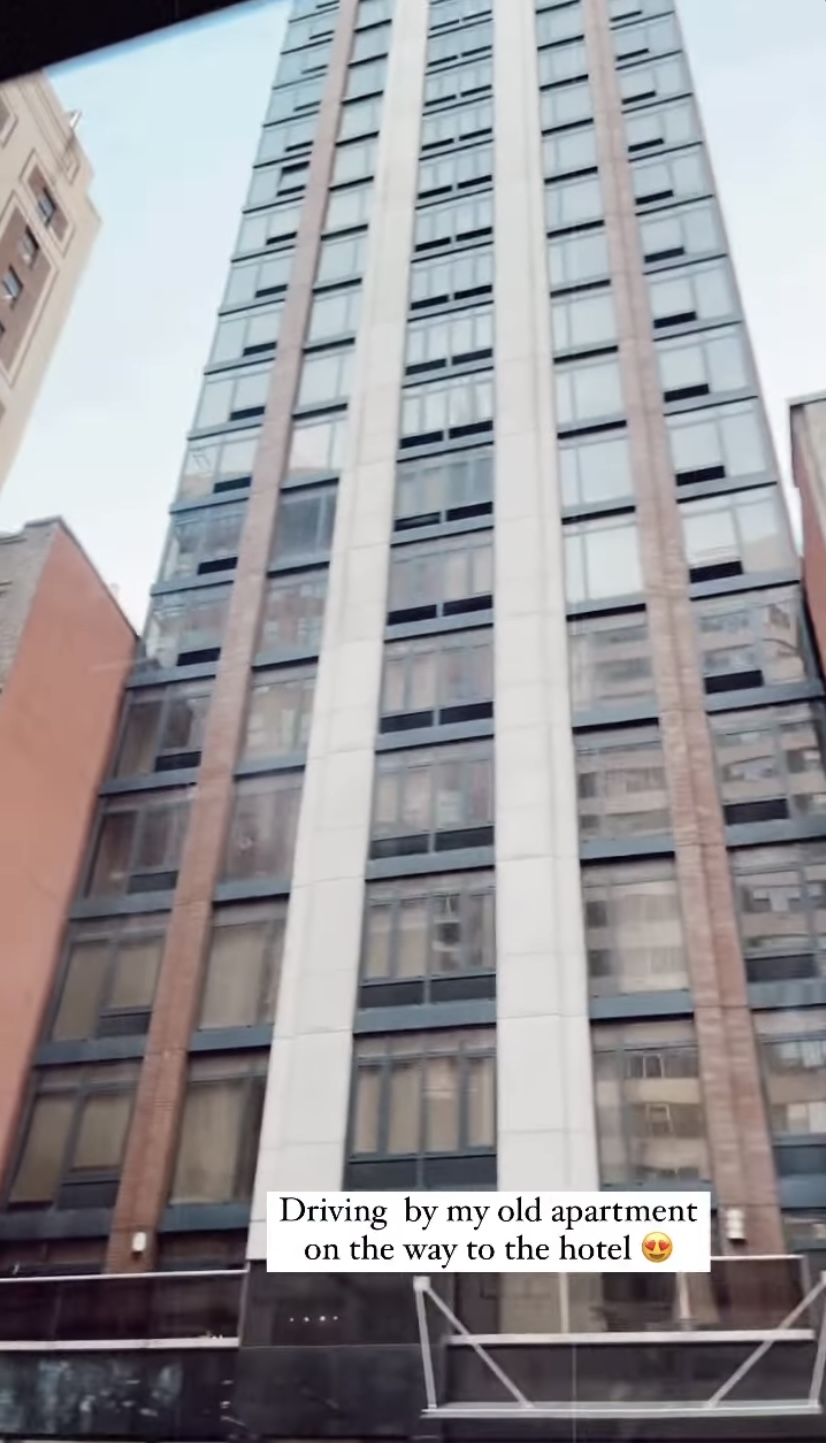 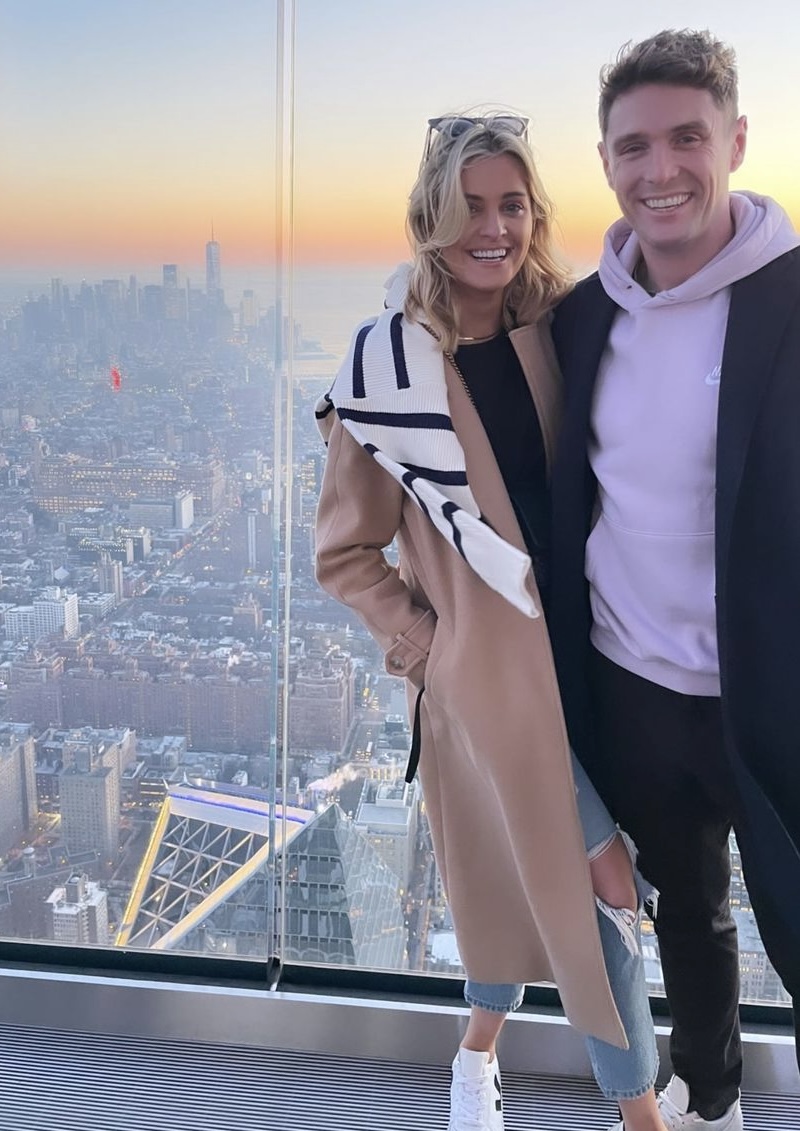 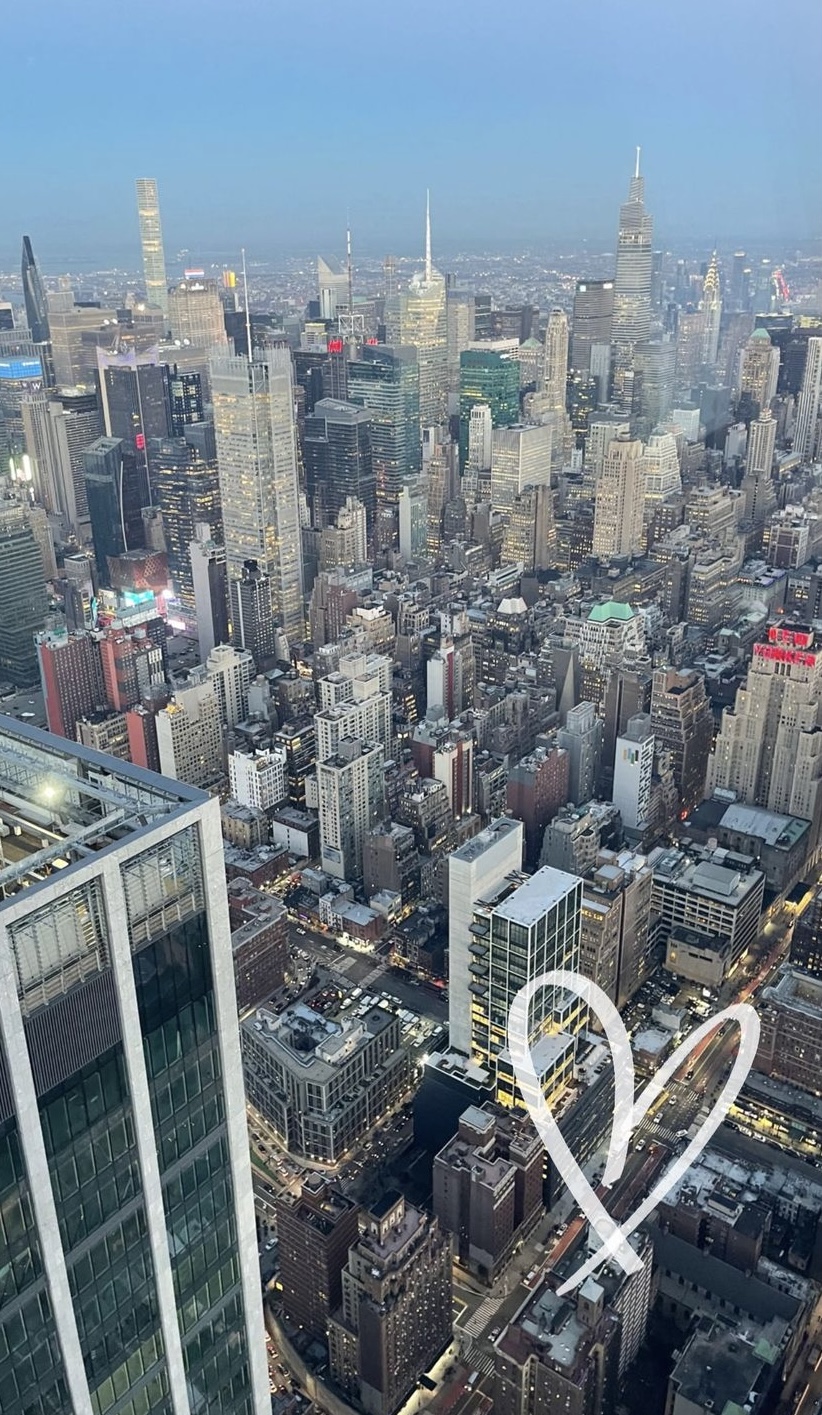 Louise and Mark rang in the new year with a romantic trip to Iceland, and they also visited Rome in Italy last year to celebrate Louise’s 29th birthday.

Speaking to Magazine+ last year about her romance, Louise said: “Up to this point I feel like everything has happened for a reason. I am in a relationship which has been amazing and I would never have met him if it wasn’t for the last year.”

“People always say ‘it happens when you don’t expect it’ and I find that kind of condescending because I still think you need to put yourself out there — if you don’t, it’s going to be hard for you to meet somebody.”

“I think when you’re totally ok by yourself, that’s when it’s a good time to meet someone.”