Lorraine Keane has shared her thoughts on leading Irish fashion and entertainment show Xpose being axed.

Speaking to Irish Daily Mirror after the news broke, she said:

“It was my baby. It is very sad. It feels like an end of an era to be honest.”

“And it took me a long time to convince them to make a standalone entertainment and fashion show and yeah it is sad now.”

Cassie Stokes, Glenda Gilson and Nadine Reid currently host the show, a gig Lorraine had until 2009 when she left the show to focus on her family. 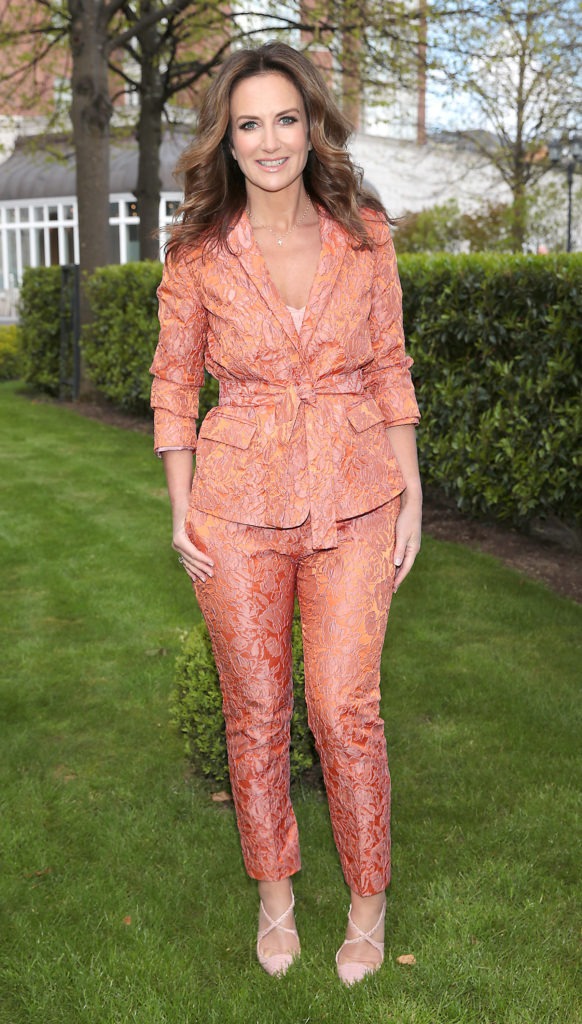 “I hope the girls are OK. I know in the time I was there all I have is fond memories of amazing experiences of travelling the world and fabulous people,” Lorraine said.

“I know it has given those experiences to lots of other journalists as well since I left and I hope that it is not the last we see of the current presenters and hopefully there will be something else.”

“There is still a massive appetite for it in Ireland.”