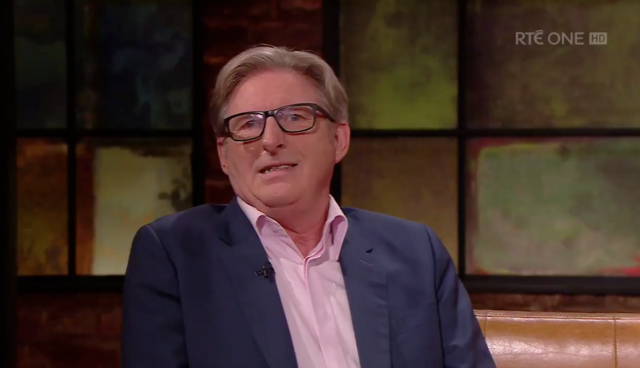 Adrian Dunbar appeared on The Late Late Show tonight – and shocked fans by belting out a pretty amazing rendition of Louis Armstrong’s What A Wonderful World.

The actor, who hails from Northern Ireland, is best known for his role as Ted Hastings in the hit BBC series Line Of Duty.

Adrian was on the show to speak about the success of the show, but also took the chance to perform for the studio audience.

Fans of the show were left shocked by his singing talents, and some even compared him to country crooner Daniel O’Donnell.

Well that was a blast! It’s not everyday you get to play “What a wonderful world” with Adrian Dunbar LIVE on the telly.. GOOD MAN TED! 🎶🎹#LineOfDuty #LateLateShow pic.twitter.com/a5pfJuFd0m

I feel sorry for British #LineOfDuty fans, who are missing out on the @RTELateLateShow featuring Ted Hastings’ Tribute To Louis Armstrong #LateLateShow pic.twitter.com/y0vaxdc8gP

#LateLateShow Adrian Dunbar…..Ted Hastings should play Daniel O’Donnell if a movie of his life was to be on the cards! Love it he is brilliant!

Mother Of God.
Ted is singing on #LateLateShow

Wow! Aidan Dunbar and his hidden talent – what a crooner. Love it. #LateLateShow 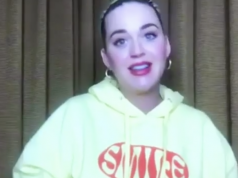