The Game of Thrones actor appeared on the show alongside Syrian refugee Hussam Alhrak, to shed light on the struggles he has overcome.

Hussam, who first met Liam in Jordan, was in Dublin to present the actor with the first-ever ICCL Lifetime Contribution to Human Rights Award.

“These are the people we should be taking care of.”

Liam Cunningham is just brilliant; he argues that #Ireland has a duty to assist #Refugees as best we can and I agree with him 100%. Well said Liam.👍 #LateLateShow

Liam Cunningham is a national treasure & we need to protect him at all costs. Beyond selfless, so passionate about making a difference in the world. His compassion for refugees & his need for us to hear their stories is heartwarming #LateLateShow

Wonderfully inspiring stuff from Liam Cunningham and Hussain. Well done to @ICCLtweet for honouring them. #LateLateShow

Everytime I see Liam Cunningham everytime I listen to him speak & air his views I wonder how much passion & real world opinion is being missed out on in Irish politics.
The man is a power house he’s completely engrossed in his humanitarian work a credit to our country. #latelate

During his appearance on the show, Liam also opened up about the Stardust nightclub fire that killed 48 people back in 1981 on Valentine’s Day.

The actor’s sister was in the nightclub that night, and recalled the terrifying moment he found out about the fire.

Liam said: “On that particular night, I was out in Howth and on the way back when I was getting into bed I heard these funny noises going off I discovered later, as far as I know, it was propane tanks going off.”

“There was a heavy knock on the door and my mum came in and said there’s been a fire in the Stardust. My sister and her two best friends were in the venue.” 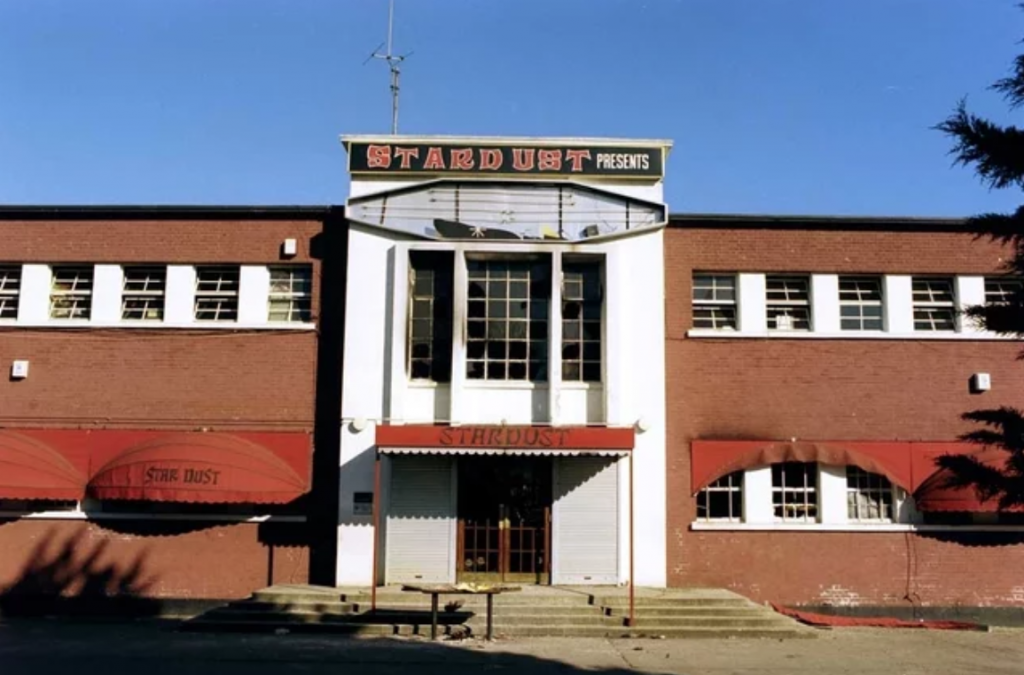 “And I had to hop on my motorcycle and drive around the city. I first went to the Mater. And when I was in there it was the most extraordinary sight I had ever seen.”

Liam continued: “There were people arriving in police cars, ambulances. One particular guy who put the hair up on the back of my neck. There was a local thug in Coolock – this is the kind of guy you cross the road if you saw him coming along.”

“A nurse was running up to him and I heard him say, ‘Look there are people worse than me. I’m okay leave me alone for a minute.’ Because whatever he had seen there had shocked him into reality and it was just jaw-droppingly, appalling.”

After searching and searching for his sister Maria, Liam eventually found her and her friend in the then Jervis Street Hospital.

He said: “So I discovered her in a camp bed her and her friend in Jervis Street Hospital. She was wearing a white woolen dress that was almost completely black.”

“She escaped death by the skin of her teeth,” Liam added. 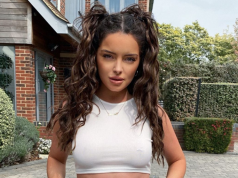