Laurence Fox has spoken out about Vogue Williams since their rumoured split.

The pair were photographed together holding hands in London – but reports suggest that the pair have now split.

However, the actor gushes about his close friend and said they’re “just great friends.”

The couple supposedly decided that they were better off as friends, and the Brit echoes that as he talks about his good mate Vogue.

“We have always just been good mates before [meeting on] Bear Grylls: Mission Survive and we continue to be really great mates.

“There’s no other else really to say, but we’re just great friends.”

Meanwhile, Vogue is set to take on a new challenge in another reality show in 2017. 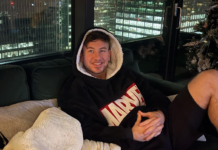 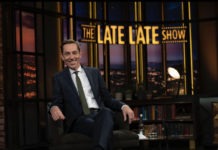 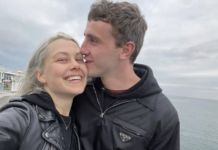