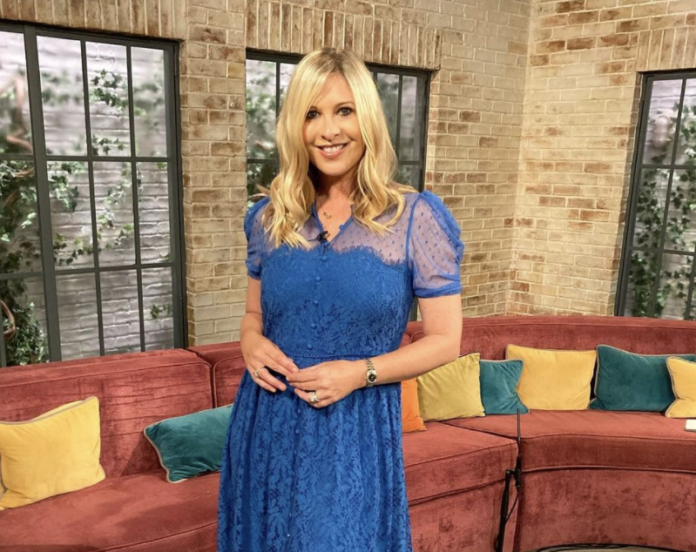 Laura Woods has finally opened up about her shock departure from Ireland AM, after being made redundant by Virgin Media.

The TV presenter parted ways with the station in August, after negotiating an exit package with bosses.

Speaking to the Irish Daily Star, Laura said: “Any change in somebody’s life, be in your professional life or your personal life, is a tricky time and it is a period of adjustment, and it was a massive adjustment for me.” 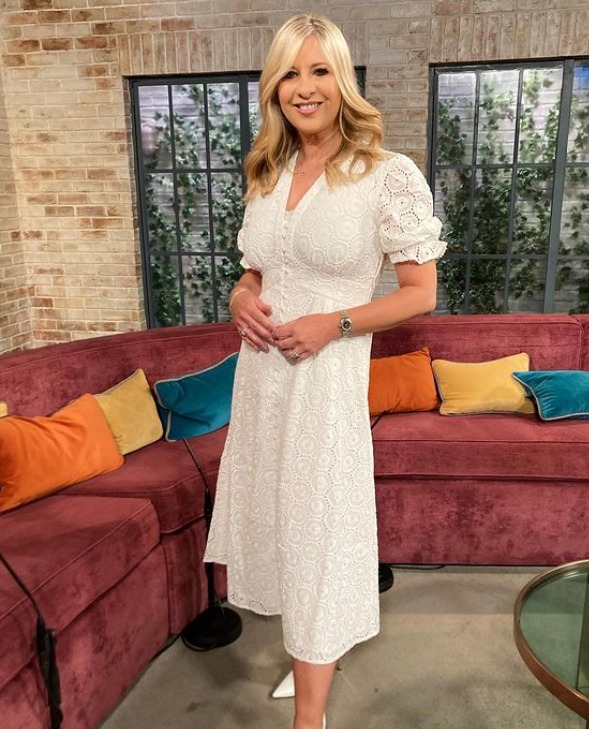 “I had gone from working full time five day a week and working weekends and getting up at 4.30am and 6.30am to suddenly not,” she explained.

“But I have to look back on my 10 years there. 10 years is a huge amount of time to be involved in any one programme.”

“So being able to say I worked on a great programme with a great team like Ireland AM for 10 years, I was very lucky.”

“I have to look back with fondness at my time there. But it was a tricky couple of months just trying to adapt to my new normal and enjoy the slower pace,” the 44-year-old confessed. 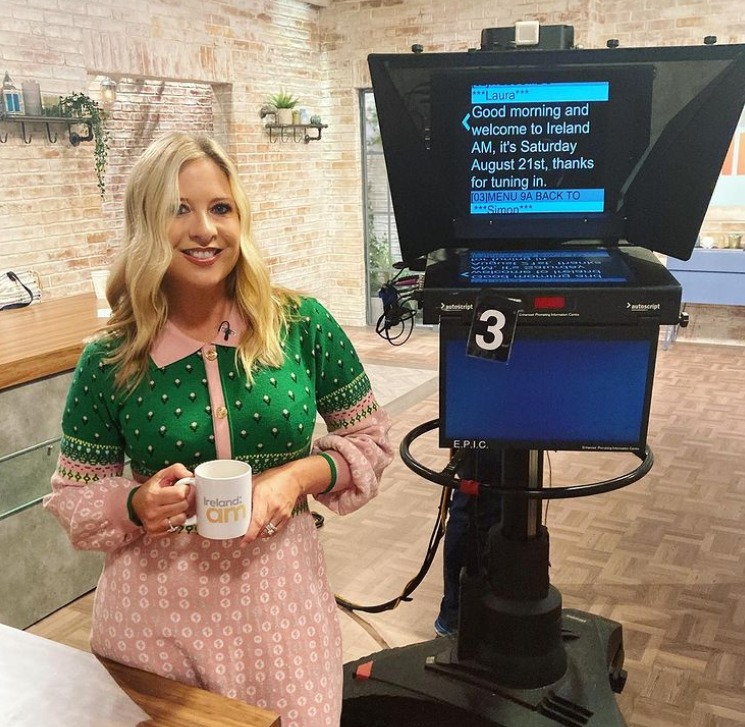 Since leaving the station, the presenter has picked up some freelance gigs – including a slot on RTÉ’s Today show.

“I’ve been around long enough. I feel like it’s a very interesting time to be a freelancer. There are so many more outlets now and events that aren’t necessarily on the two main channels,” she said.

“I find that really exciting and very interesting. It’s also a time to take a step back and reassess, which I think many people have done during Covid.”

“I’m not going to say I wasn’t worried, there is always going to be worry and a bit of anxiety associated with change.”

“But I have to remain stoic and practical and look ahead and look forward to what will hopefully be a healthy 2022 of freedom and adventures.”

Laura is among several stars who have left Virgin Media in recent months.

Back in October, Glenda Gilson announced she was leaving the station after nearly 14 years.

The 40-year-old said that although she’s not “turning her back” on television or presenting, “it’s time for new adventures”.

Anna Daly also announced her shock departure from Virgin Media back in August, and Aidan Power’s sudden absence from Ireland AM hit headlines in September.