The Irish presenter hasn’t appeared in the villa since the first episode, and has been absent for all the dumpings that have occurred so far this series – with the dumpings instead being done by text.

The Bray native took part in an Instagram Q&A on Sunday, where she was asked by a fan when she would be back in the villa. 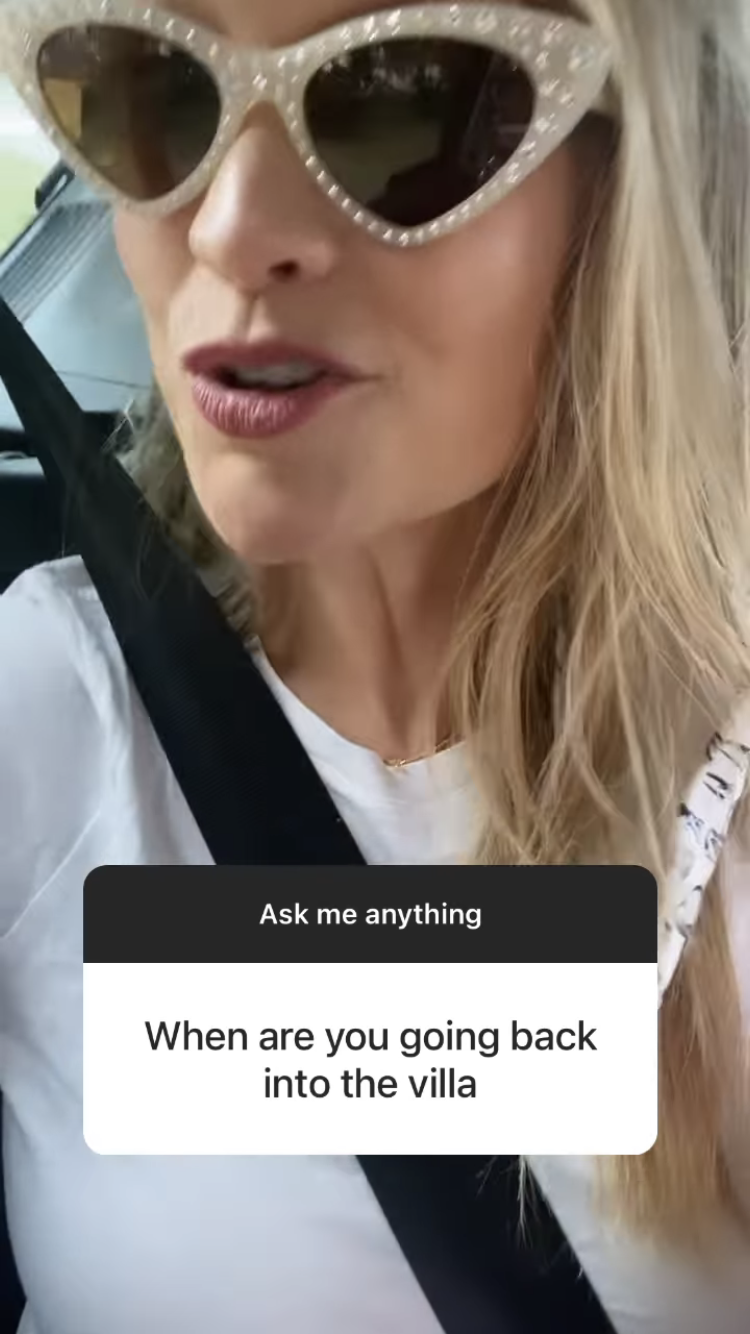 Laura replied: “Short answer – soon… This is happening soon. I can’t say anything else. It’s a bit hard to travel at the moment but we’re getting there.”

The new mum also reacted to the news that three Irish contestants were heading into the Casa Amor villa. 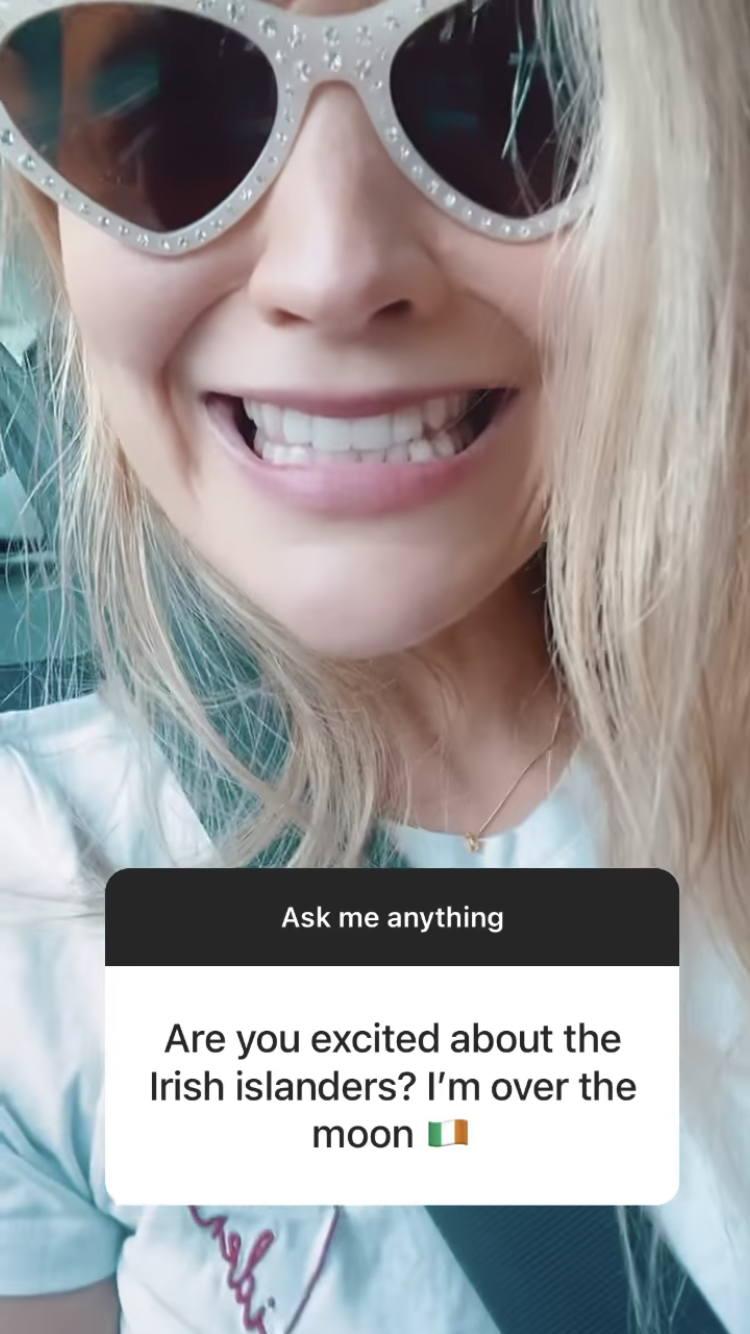