Laura Whitmore has revealed she has no plans to give up work when she becomes a mother.

The Irish presenter and her Scottish husband Iain Stirling announced their pregnancy back in December, after tying the knot the month prior.

The Bray native revealed her baby is due in Spring, and shared her plans to balance motherhood and a working life. 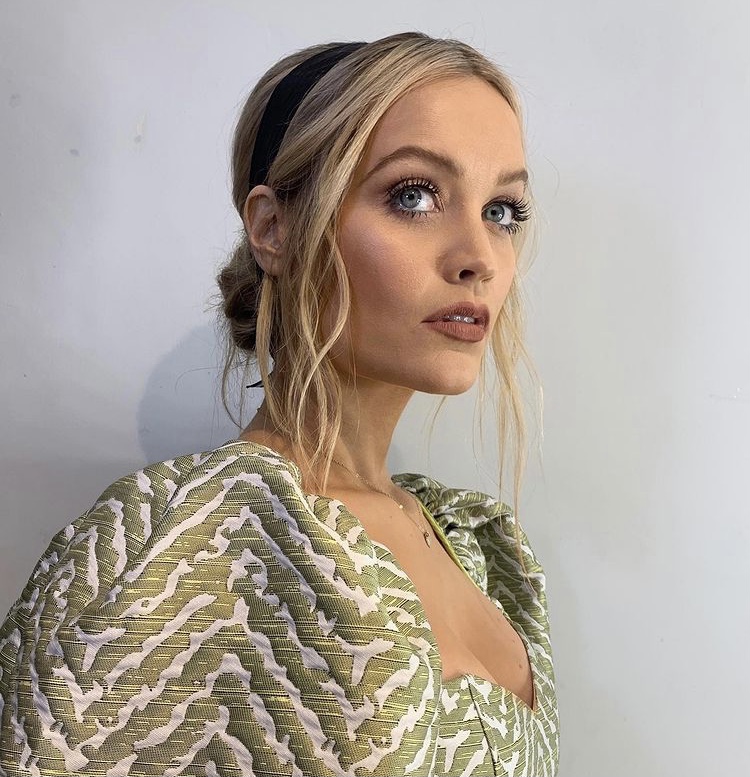 Speaking to The Telegraph, the 35-year-old said: “My mum grew up the youngest of 13 children in Catholic Ireland. She had a child out of wedlock and worked full-time, which taught me that there’s nothing you can’t do.”

“All my friends from school are doctors or teachers. The fact that I even thought it was possible to go off and work at MTV came from my mum because her attitude was: ‘If you want to, then why not?'” 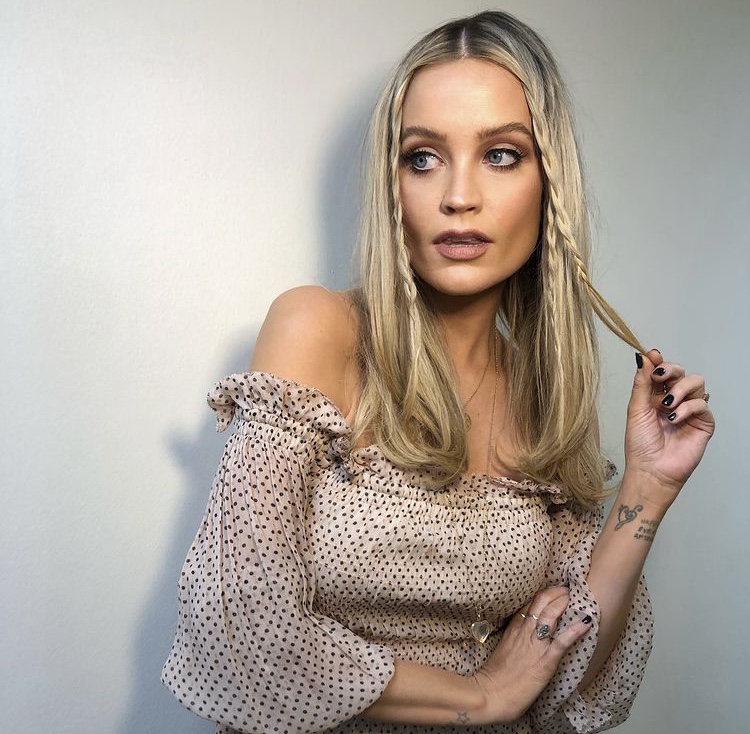 Speaking about her big day, the Love Island host explained: “We knew a year ago, pre-pandemic, what we wanted to do and we were lucky that we were able to do exactly what we wanted.”

Revealing the couple always wanted a small and intimate wedding, she said: “It worked out in our favour as a lot of people assumed we did it small because of Covid.”

Teasing the upcoming season of Love Island, Laura said: “I have been told that it’s coming back.”

“I love doing it, it’s such a fun show. And I actually think it’s been good to have had that break, for everyone who works on it, because we all went through a loss,” she added, referring to the death of Caroline Flack.

“It’s nice to realise how much people missed the show. Apparently applications are crazy this year. Let’s just pray the vaccines kick in.” 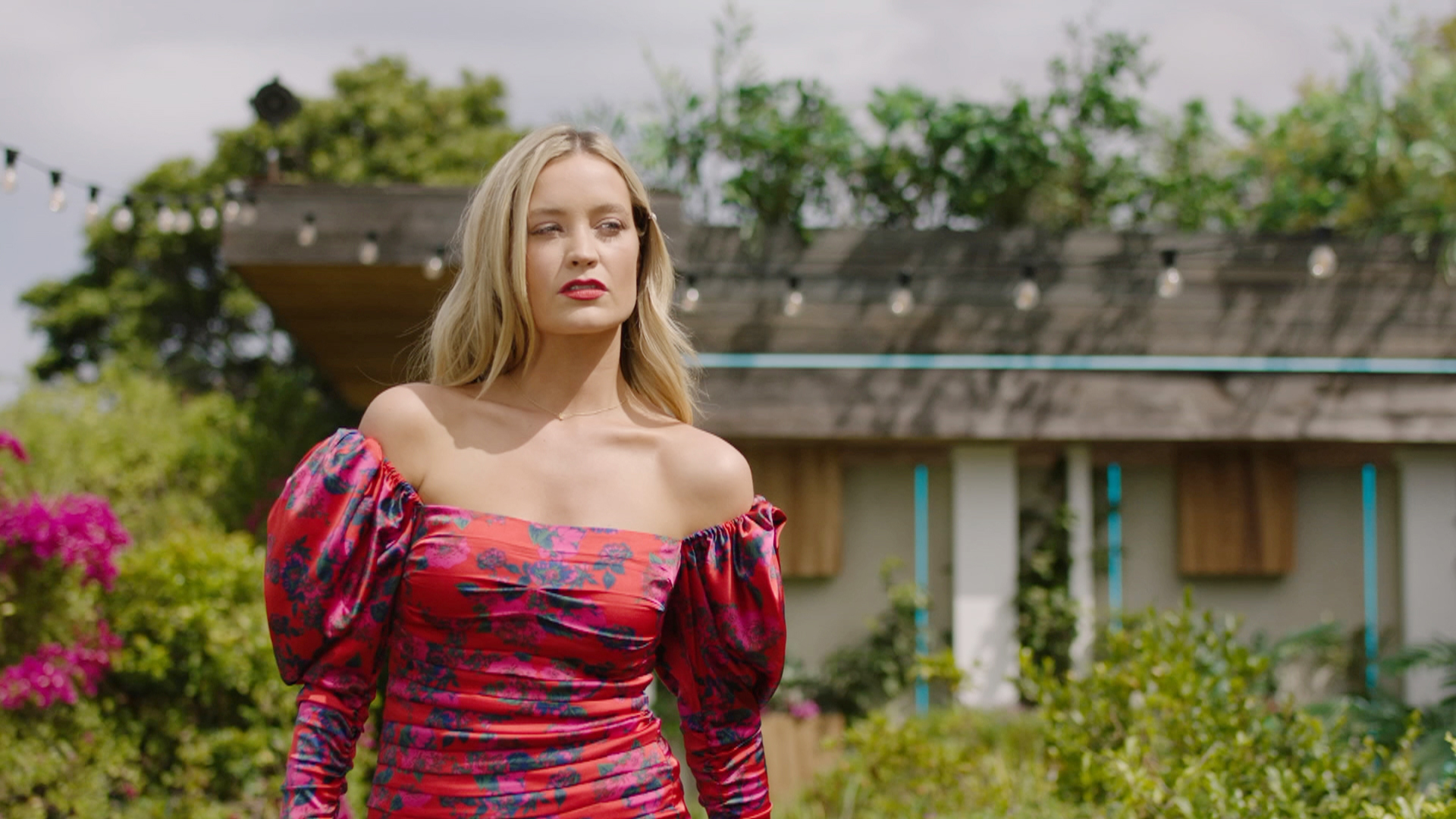