Laura is also tipped to host Love Island itself as Caroline Flack’s replacement.

The MailOnline reports that Laura Whitmore, will host the show, as bosses are “keen to keep it in the family.”

Laura has allegedly “had a chat” with ITV bosses about the possibility of taking over Caroline’s job in a temporary role for the upcoming winter edition of the series.

“It’s an amazing job, every TV presenter in Britain wants it, so of course Laura was open to speaking to bosses about it,” an insider told The Sun yesterday.

“She’s already had a chat about it – as soon as Caroline quit, they needed to sign someone up asap.”

“Laura already knows the production crew from when she goes out to visit Iain on location, and bosses from her previous jobs on ITV.” 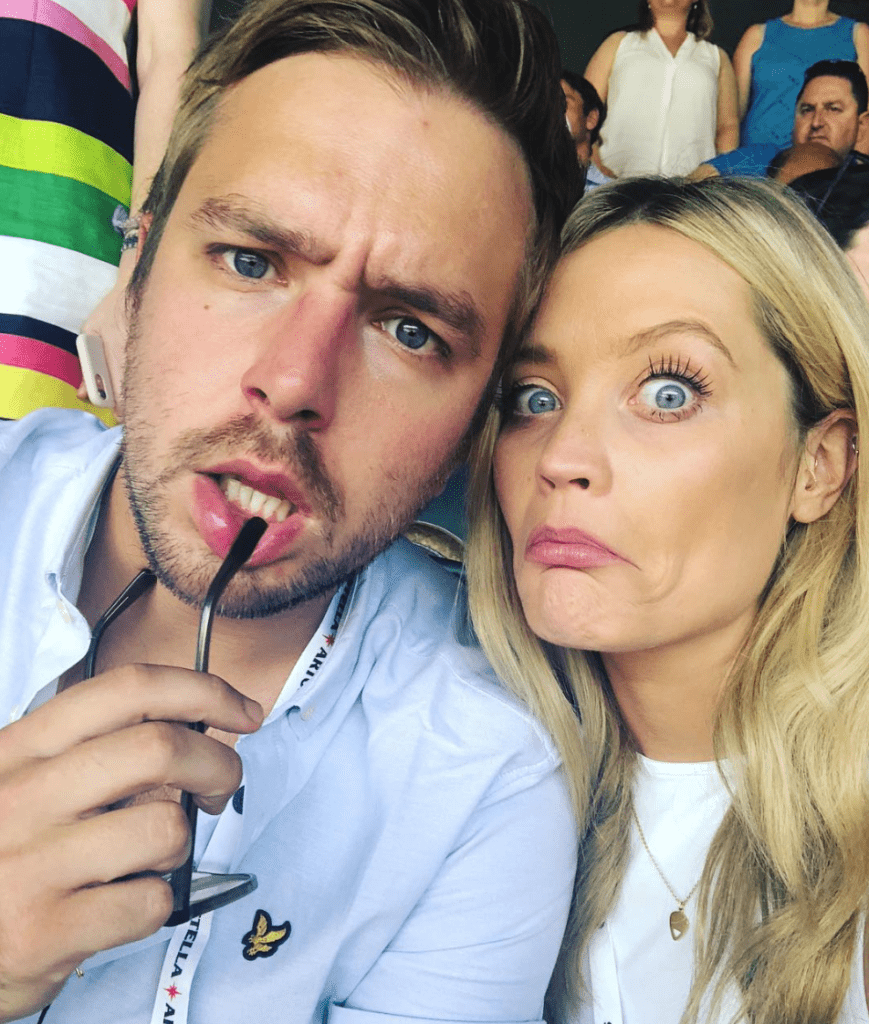 Meanwhile, Laura’s partner Iain Stirling is currently the voiceover artist for the series.

Other favourites to host the series are Maya Jama and Emily Atack, as well as Irish model Maura Higgins.

Olivia Attwood has also been reported to be in the running to host Aftersun.