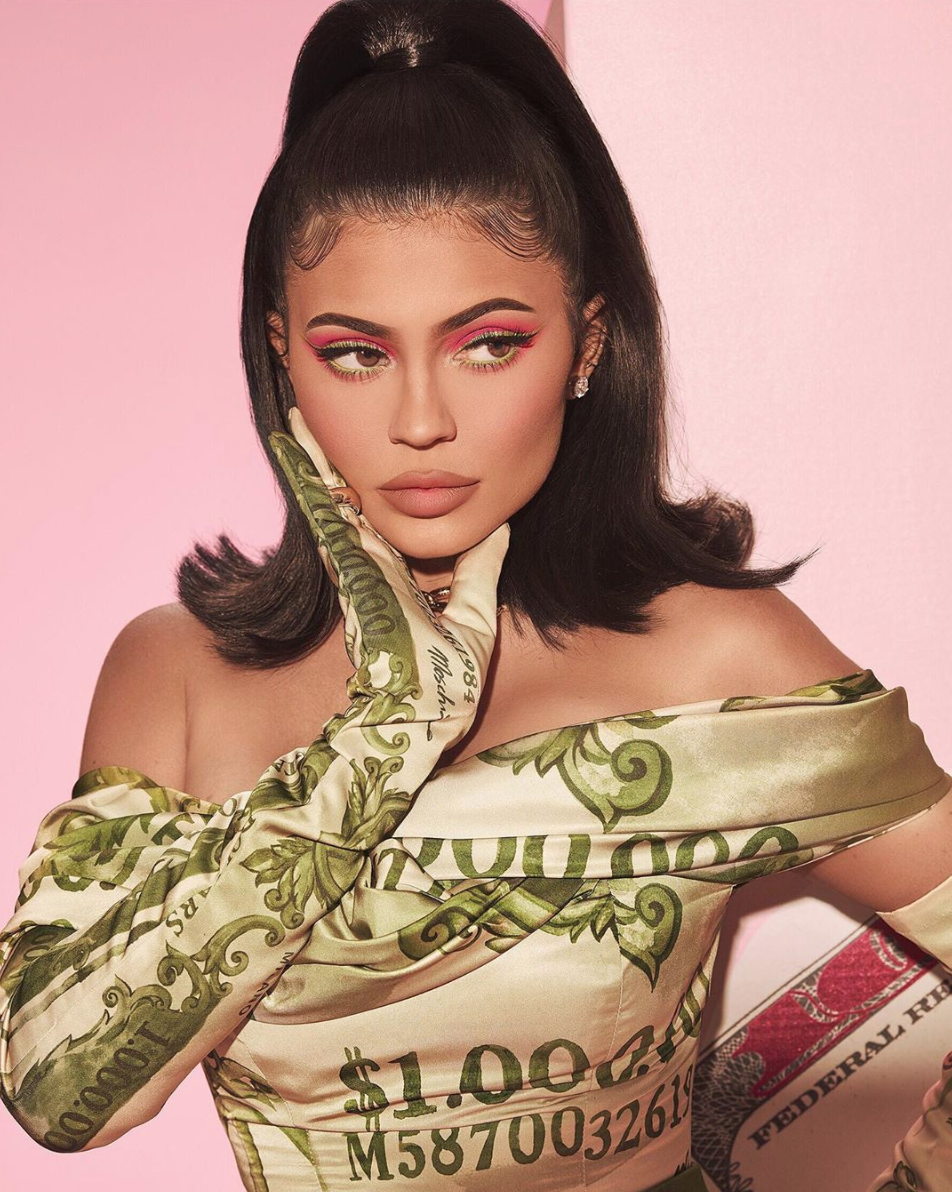 Kylie Jenner launched her cosmetics line in 2015, selling a range of popular products including Lip Kits and makeup brushes.

The 23-year-old recently revealed she would be relaunching her company as a vegan and clean brand, and it has since been confirmed that the new products will be available to purchase in Boots Ireland later this year.

Kylie Cosmetics will be available online at boots.ie and in most Boots stores across the country.

You can sign up to the waiting list here to be the first to know when the new and improved vegan formulas will be dropping at Boots Ireland.