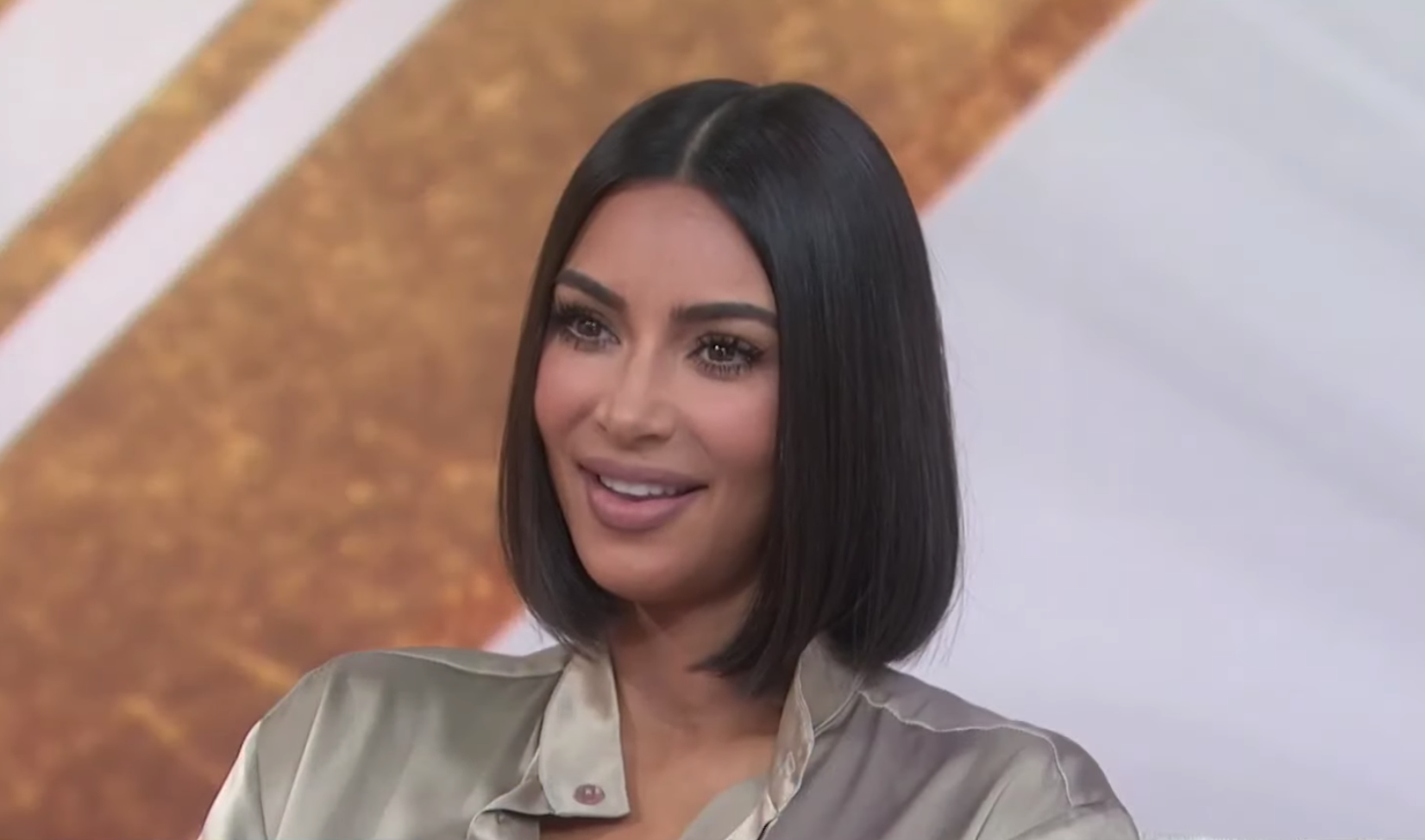 Kim Kardashian appeared on The Today Show in the US, to celebrate the launch of her new shapewear collection, Skims.

The famed reality star talked to the show’s hosts about business, studying law and her recent health scare.

Dublin native Eoin Dillon, the designer behind Reuben Avenue, only uses biodegradable fabrics – silk, Irish linen, shell buttons and organic cotton threads to ensure he’s not contributing to any pollution or damage through his products.

The stunning silk two piece worn by Kim on the show is available now in the Kilkenny shop on Dublin’s Nassau Street until the end of September – while stocks last.

During the interview Kim spoke about the launch of her shapewear brand SKIMS, revealing it was 10 years in the making.

“I feel like shapewear has been at least a decade or more in the making for me,” she said.

“People would write to me and be like OMG you look so good after the baby, and I would say ‘that’s 3 pairs of shapewear.'”

One of the model’s for the line is Alice Marie Johnson, the same woman Kim helped get out of prison in 2018.

“I was really excited to have all of the people that I love and respect” she said. “I have everyone from my mom friends to my best friend growing up, Alison to Alice [Marie Johnson], every sister of mine.”

She also opened up about her recent health scare, saying, “I, unfortunately, had to be put on medication to stop the symptoms, I tried everything natural for the longest time and we chose the best route for me so, luckily right now everything is under control.”

Kim wouldn’t elaborate further, enticing viewers to tune into the new season of Keeping Up With The Kardashians, saying, “We’re gonna talk about it next Sunday.”