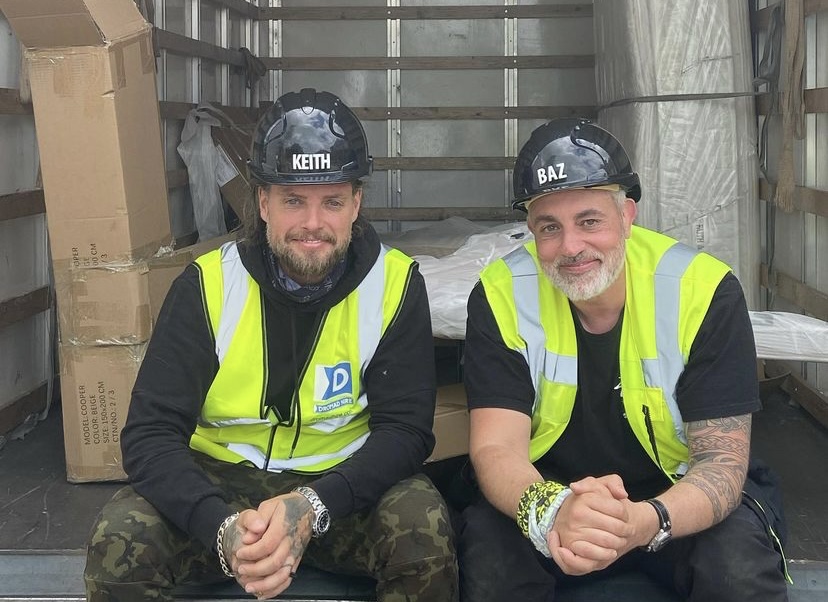 Keith Duffy will star in the second season of DIY SOS alongside Baz Ashmawy.

The first season went down a hit on RTÉ One last year, as viewers watched Baz and a team of volunteers renovate the homes of deserving families in just nine days.

Sharing the exciting news on Instagram, the Boyzone star shared a photo of him and Baz wearing personalised hard hats and high-vis jackets.

He captioned the post: “After 14 months off the road to spend a day with this guy and his crew has been simply life changing I’m sincerely honoured to be a tiny part of something just spectacular.”

“To every single human I met today well done you and thank you for the memories @diysosireland @bashmawy.

“Every action has a reaction every positive reaction is hope! I’ve hope now forever in people #bekind,” he added. 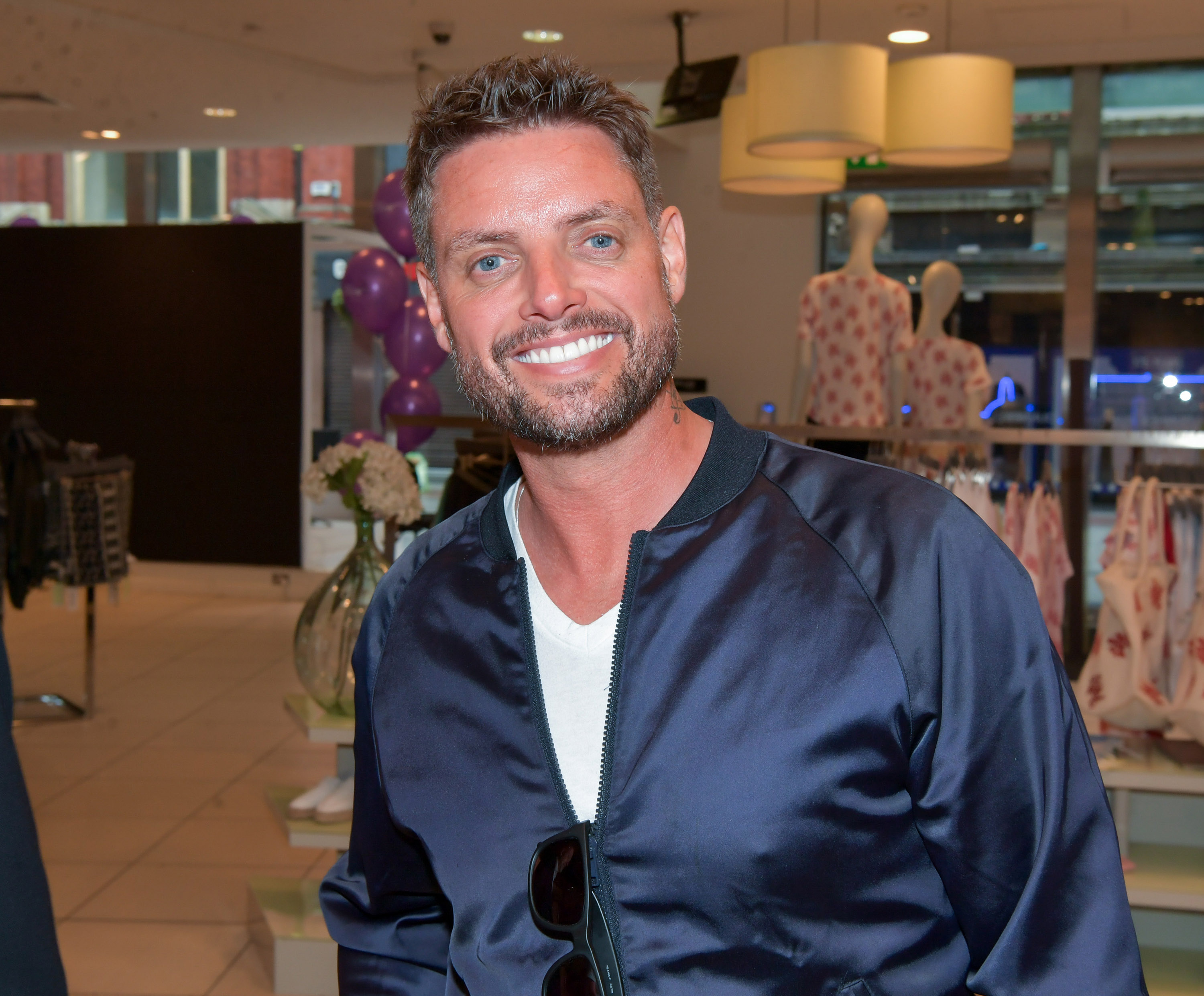 Fans and friends took to the comments to congratulate Keith on his new gig, with one writing: “Well done Keith and Baz 🙌🙌.”

Another said: “Sometimes it’s good for the soul to get right stuck in – good on ya @officialkeithduffy 👏 fair play to ya xx.”