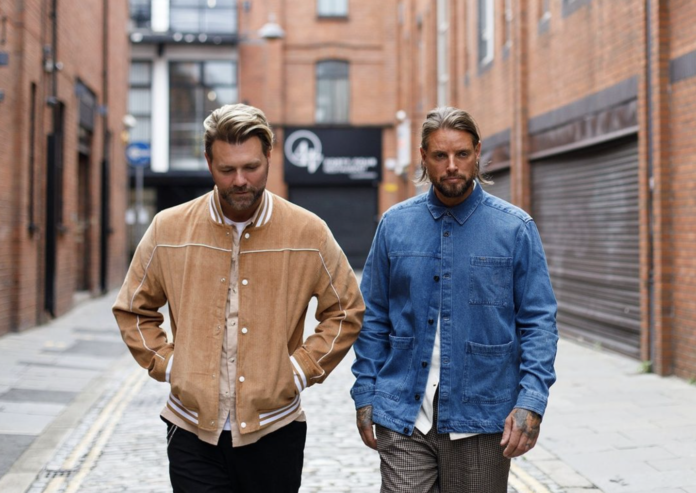 Keith Duffy has revealed Boyzlife “don’t do anything” in Dublin anymore due to a lack of support from “begrudging” Irish people.

The Dublin native said he and Brian McFadden no longer do press or gigs here as people assume their music is “going to be s***e”.

Speaking to the Irish Mirror, the singer said: “We don’t do anything here. That’s our choice. We just wanted a peaceful life, we love what we do. We’re very successful in the UK. They champion us over there and they bring out the best of us.”

“You come over here and whether it be radio DJ’s or certain journalists, they write derogatory terms. They’re just negative,” he explained.

“Boyzone was the same and when we came back together in 2008, I never worked here again. It was always the UK, Australia, Middle East, Europe.”

“Brian and I are just back from Cape Town, we’re on our way to Indonesia now to Bali and then we’re off to Vietnam and Cambodia. Then we’re off to Bahrain, Dubai and Abu Dhabi but we do nothing in Dublin.”

“It really is just begrudging. People don’t listen and they insult… People assume it is going to be s***e because they don’t like us from the days of the 90s.”

The 47-year-old also admitted he rarely socialises in Dublin anymore, as he’s afraid of someone giving him a “dig”.

“I rarely socialise in Dublin because when I go out, you don’t know if someone is going to buy you a pint or give you a dig,” he said.

“My kids are all grown up now, my daughter is 22, Jay is 26 – they don’t want to be reading s**t about their old man in the paper. They don’t want to hear DJs slagging me off so it’s just easier for us.”

“Back in 1993, Gay Byrne slagged us off to bits and the whole nine yards. Then we (Boyzone) got our first number one in the UK and then we were welcomed back ‘Our boys come home’.

“I don’t need the headache or the heart ache. We did 82 shows sold out in the UK, we did two shows in Dublin, and they only sold 50 per cent and they were on sale for six months.”

“We sold out in four hours in the UK. Why would you come back to that?”