Keith Duffy is following in the footsteps of his fellow Boyzone band mate Ronan Keating and is heading to the West End.

The former Coronation street star will be making his theatre debut in Billy Roches production of  A hand full of stars , a play set in Wexford.

Fighting fit: Keith will play a boxer in the show

And while Ronan will play a busker in the musical Once, Keith will betaking on the role of a boxer who is on a loosing streak.

A Hand Full of Stars will open on July 1st until July 25th.

Boyzone: The band members have all gone on to do other things | VIPIRELAND.COM

Ronan admitted that his own life as a musician will help him prepare for the role of busker Guy.

“The character’s a musician and I’ve spent 20 years trying to be Ronan Keating the musician, so I guess I can spend four months playing another character.” 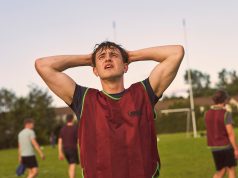 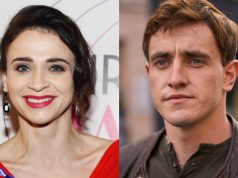