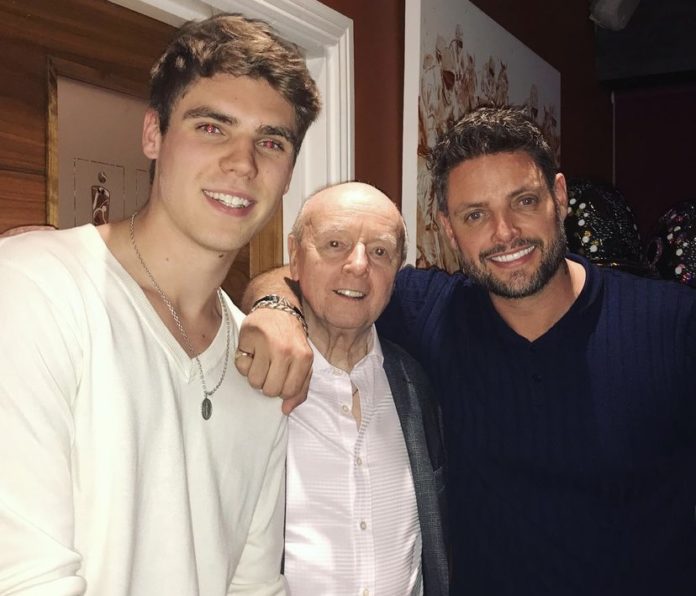 Keith Duffy bid an emotional farewell to his beloved father at his funeral on Thursday.

The funeral took place at Glasnevin Cemetery, and was attended by Keith’s former Boyzone bandmates.

During the service, Keith delivered an emotional eulogy, and paid tribute to his father by singing a rendition of Frank Sinatra’s My Way.

Remembering his dad, the Boyzlife singer said: “We’re all going to go someday and it’s never going to be nice, but for 18 years my dad fought cancer…”

“And he went on to beat it which was quite amazing but unfortunately, it came back again and to keep the story short it came back and he beat it four times.”

Keith went on to explain that his father was in remission, but over Christmas he was “overpowered” by pneumonia, fibrosis, and Covid-19. 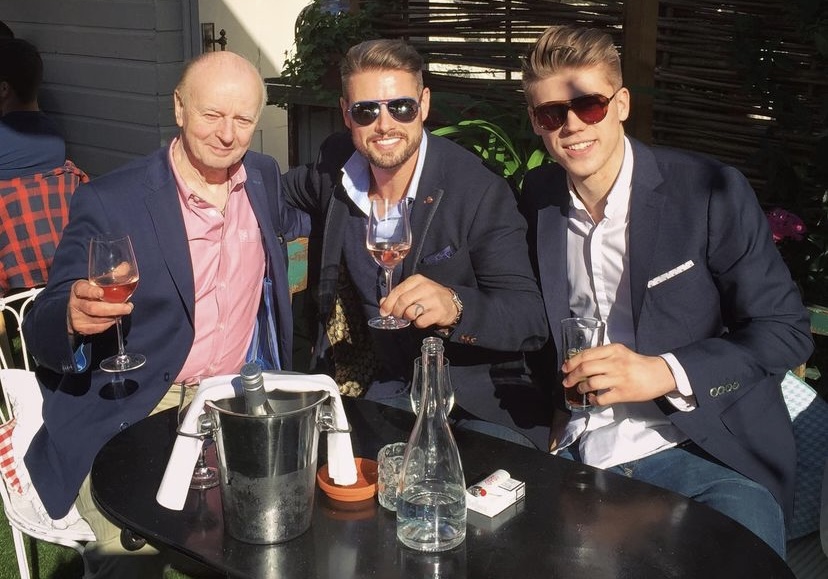 “Just before Christmas, he won the war so he didn’t have to fight anymore,” he said.

“It wasn’t a battle like before – he was overpowered. It wasn’t fair, the weights were on. He had three different opponents to fight at the same time – pneumonia, fibrosis and Covid but he didn’t give up.”

“Most people would probably lose that battle after 24 hours, my dad didn’t he wasn’t as tall as us I have always looked up to him and now I always will.

“He fought that fight for five days and I watched something happen. I watched the man I always considered a hero, I watched how he fought not just for himself but for us, to stay around for his grandchildren. He didn’t want to go anywhere.” 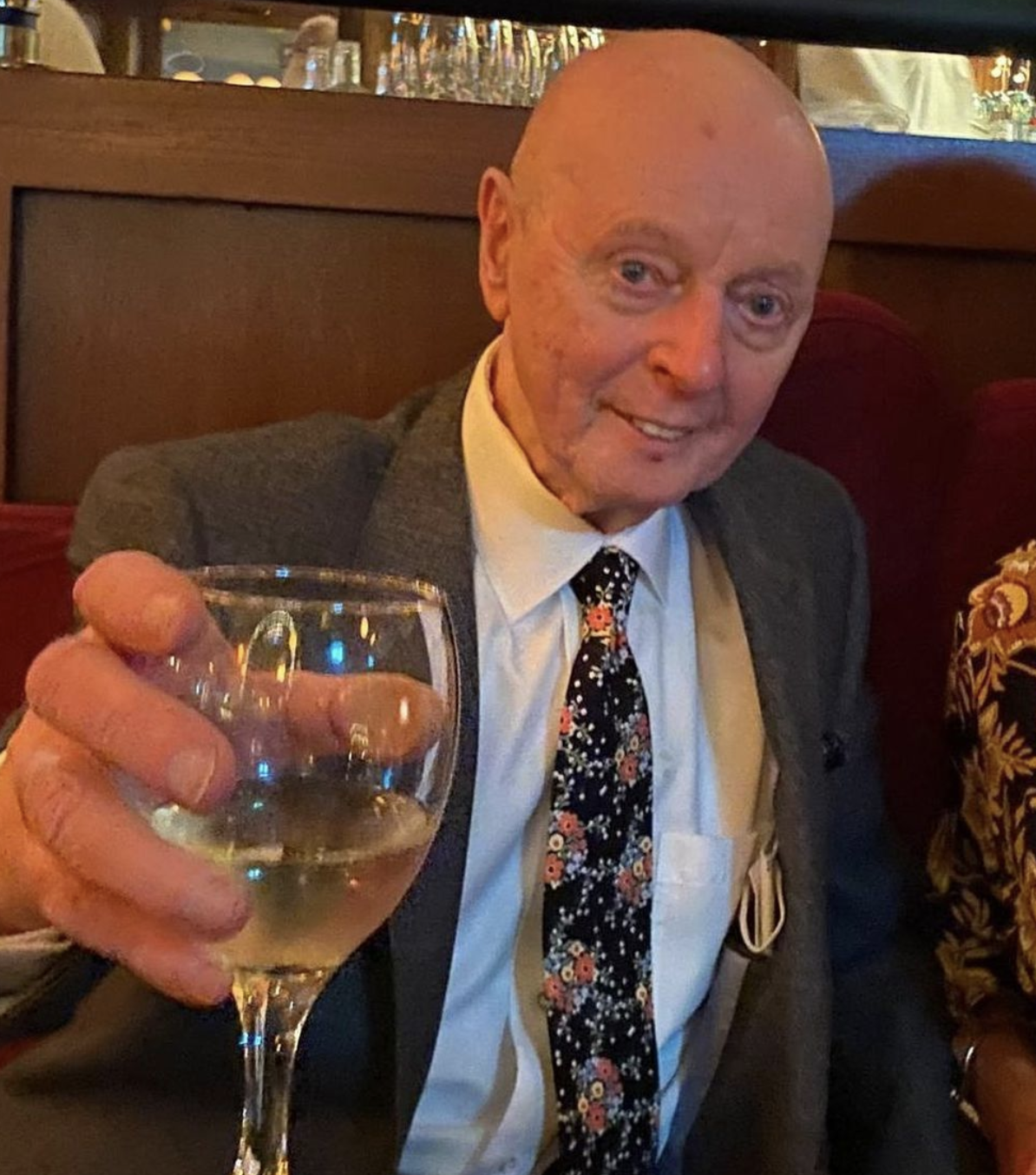 Keith continued: “But like I said he was overpowered. He fought a good fight for five days every minute of every day. To watch him fight was devastating. It was horrible to see but my god the resilience. He put up some hell of a fight.”

“So it was time now. The battles were won, he kicked cancer and he was in a scrap against three things he couldn’t fight and we just asked him as a family sitting around him to stop fighting.”

The 47-year-old said his father passed away “very peacefully”, and praised his “warrior” mother for supporting his dad over the years.

He said: “Over those 18 years and those battles that he won and the war he went on to win he was never alone.

“She was his backbone she was his rock and she went through it with him all the way.”