Kathryn Thomas has revealed she won’t be on Operation Transformation next week, after testing positive for Covid-19.

While the TV presenter has received a negative PCR test, Kathryn has tested positive for the virus on two antigen tests.

Sharing the news on Instagram today, the mother-of-two said: “Good morning everybody, not so much in this house because we have joined the ranks of self-isolation. Absolute nightmare!” 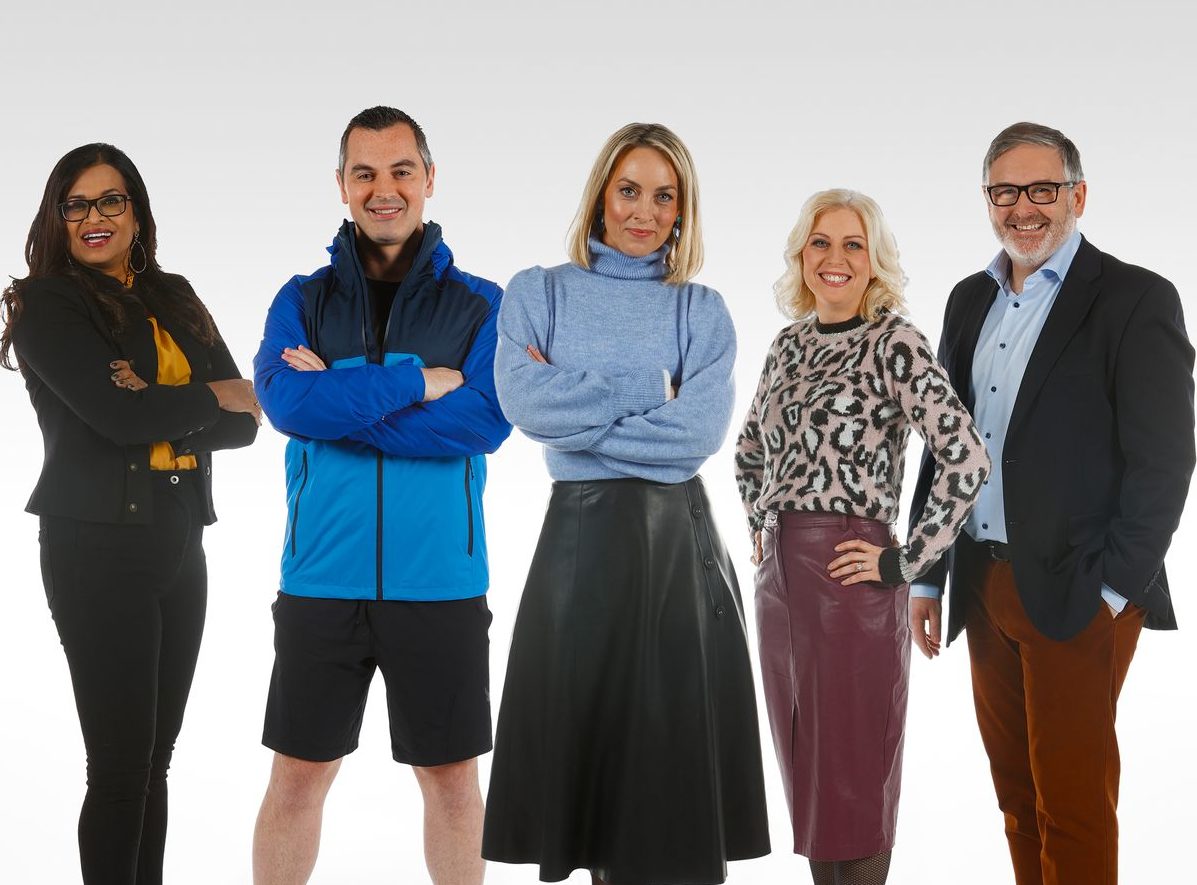 However, the Carlow native said she tested negative after having a follow-up PCR test.

“Just to be sure I did another antigen on Thursday and that came back positive!” she said.

“So I don’t know at this stage, you’ve got to be Stephen Hawking to figure this one out.” 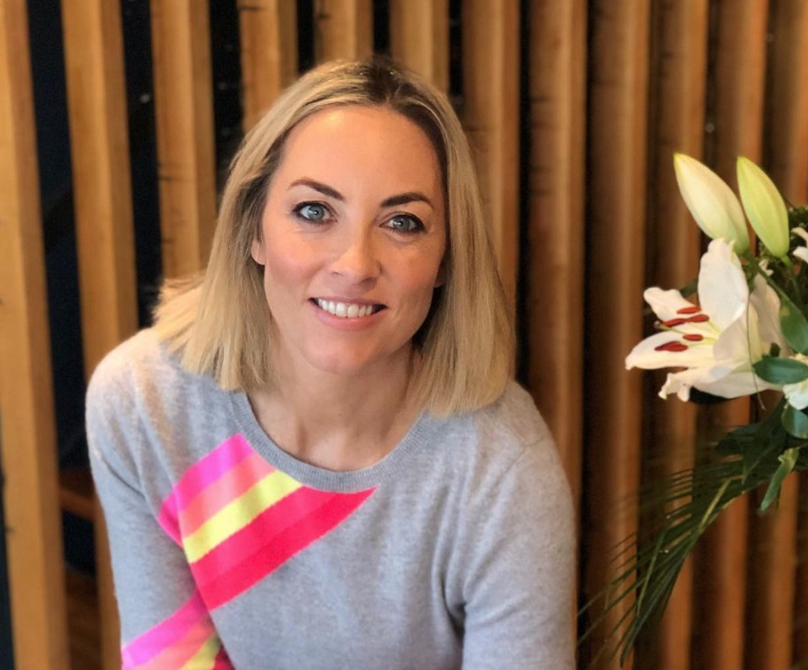 Kathryn admitted she feels lucky as her symptoms are very mild, and her two daughters are feeling fine.

However, the 42-year-old confirmed she won’t be on Operation Transformation next week, which is filmed on Saturdays in Cavan.

“Unfortunately, it means I am not in studio today to film Operation Transformation up in Cavan, which we do every Saturday,” she said. 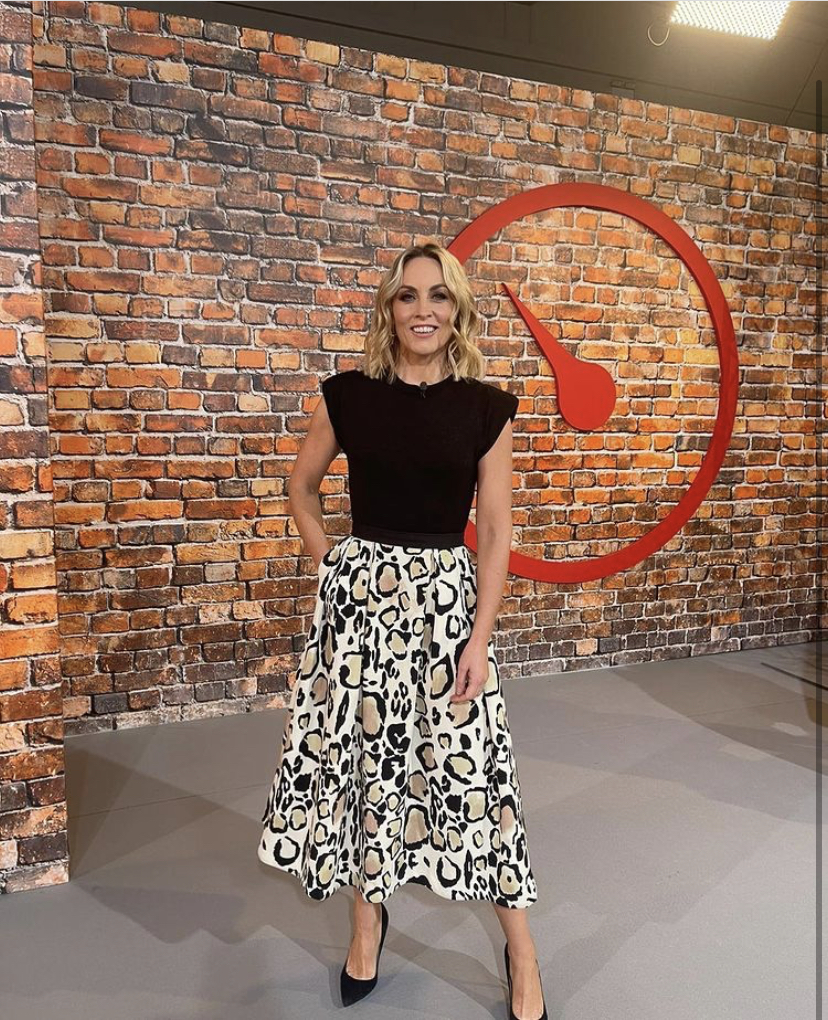 Thankfully, Ray D’Arcy agreed to step in as host for the first weigh-in.

Kathryn said: “Ray D’Arcy, fair play to him, has gone up and rescued us, he is so good for giving up his weekend and I so appreciate it as do I know the rest of the crew.”

“I can’t wait to hear how all the leaders got on in the first week.”