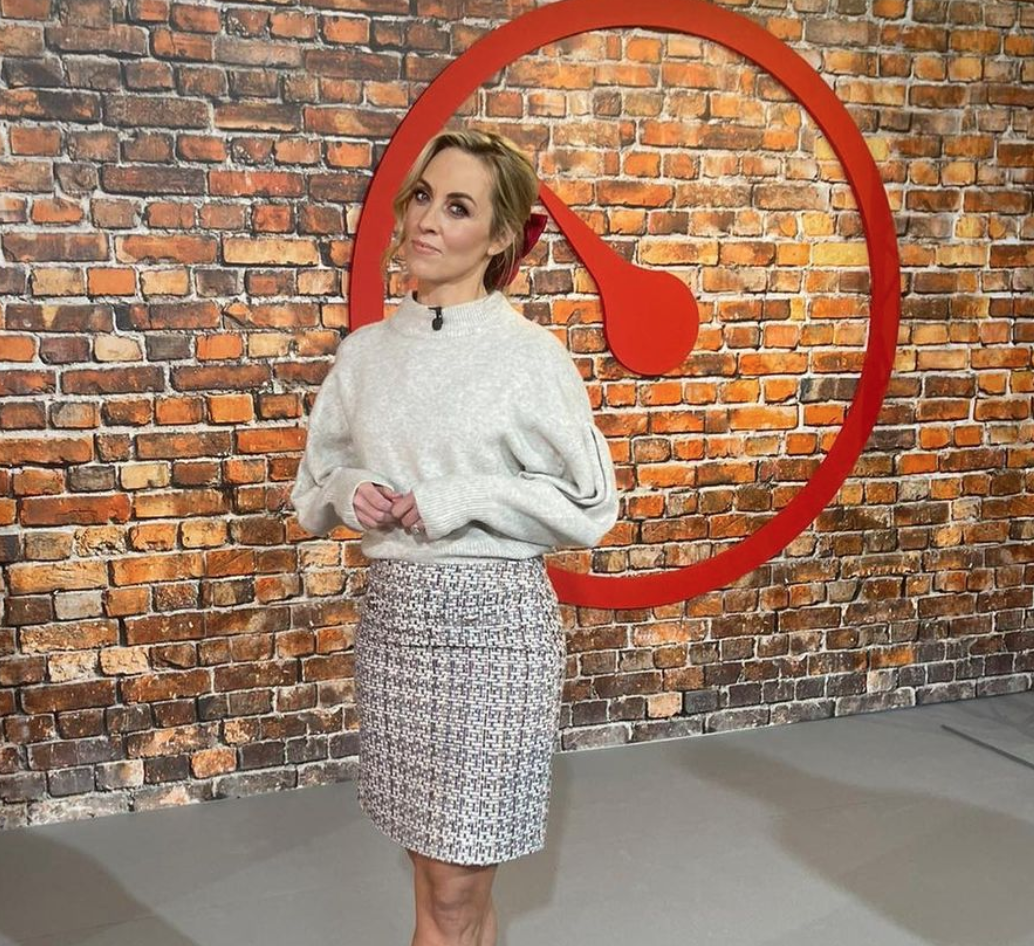 Kathryn Thomas has confirmed she’s returning to work this week, following the birth of her second child.

The Irish presenter welcomed her second child with her husband Padraig McLoughlin in October – a baby girl named Grace.

Taking to her Instagram Stories on Tuesday evening, Kathryn revealed she would be back filming Operation Transformation on Friday. 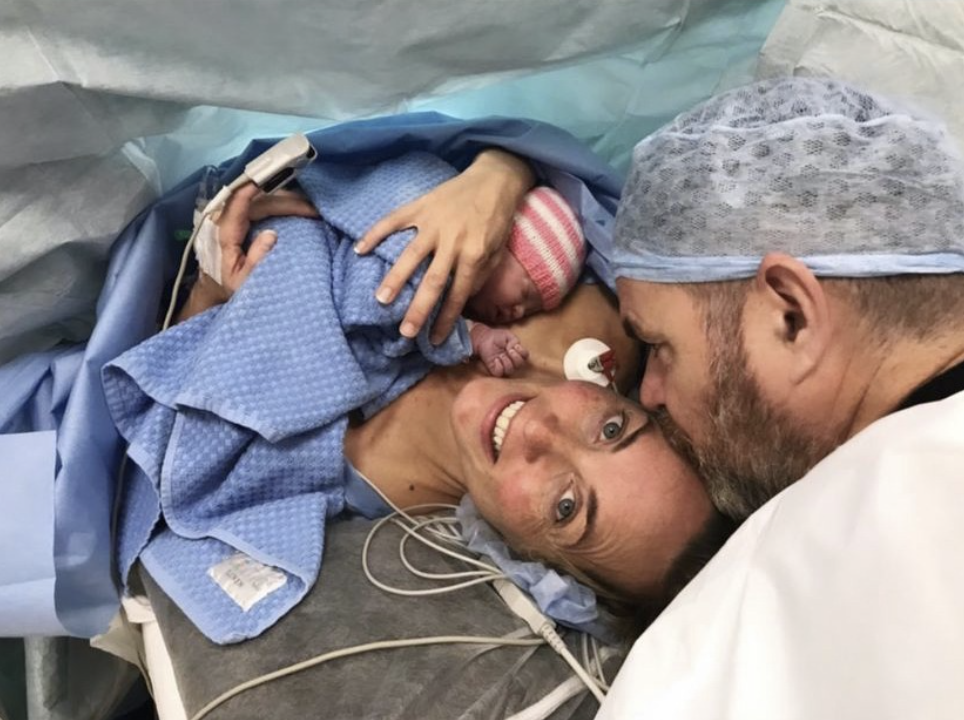 The 42-year-old told her followers she got a new pair of comfortable jeggings over the weekend ahead of her return to work, explaining: “I’m going back to work on Friday with Operation Transformation so I was like, they are what I need!”

She also said: “I went for a walk with the dogs earlier, first time without the buggy. It was the first time I actually was able to pick up the pace and power walk comfortably going up and down the river and it felt good because it was a reminder that eventually you do come back to yourself, however long it takes.”

“I felt stronger than I have done before. I’m still wrecked and still nowhere near 100% back to myself and I know it’s going to take time. You’re still in recovery and survival mode with the lack of sleep. So it’s the little wins like the walks and getting out every day.”

“Why am I saying all this? I think it’s just to remind myself, and if you’ve just had a new baby and you are struggling a little bit, it’s totally normal and it’s going to take a while to feel like yourself again. That’s okay, that’s perfectly normal, go easy on yourself.” 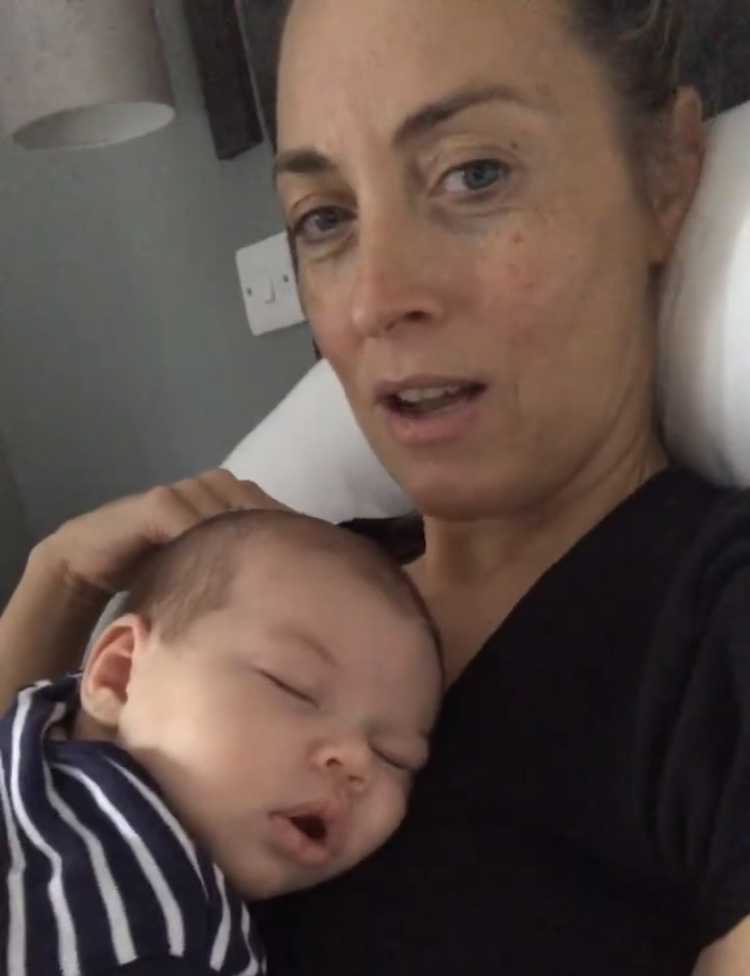 Kathryn previously told Goss.ie that she hoped to get back to work after Christmas, but said nobody was putting pressure on her to do so.

The RTÉ star said: “I think there’s this sort of, ‘Oh my god she’s going back to work after eight weeks!’ But I would always say, as long as you’re doing what you want on your own terms. I’m putting the health of myself and my family first before anything.”

“Nobody’s putting any pressure on me to go back to work. For me, my work gives me so much. I love being around people, I love everything that Operation Transformation does…”

“Working in that environment gives me a lot of energy and that helps me as a mother, and helps me as a woman. I’m very fortunate to love the work that I do and I’m really passionate about it.”