On Friday night, nominees, winners and attendees will flock to one of Dublin’s most exclusive venues to party the night away – with tunes from DJ Tay James, who has been Justin Bieber’s official DJ since 2009. 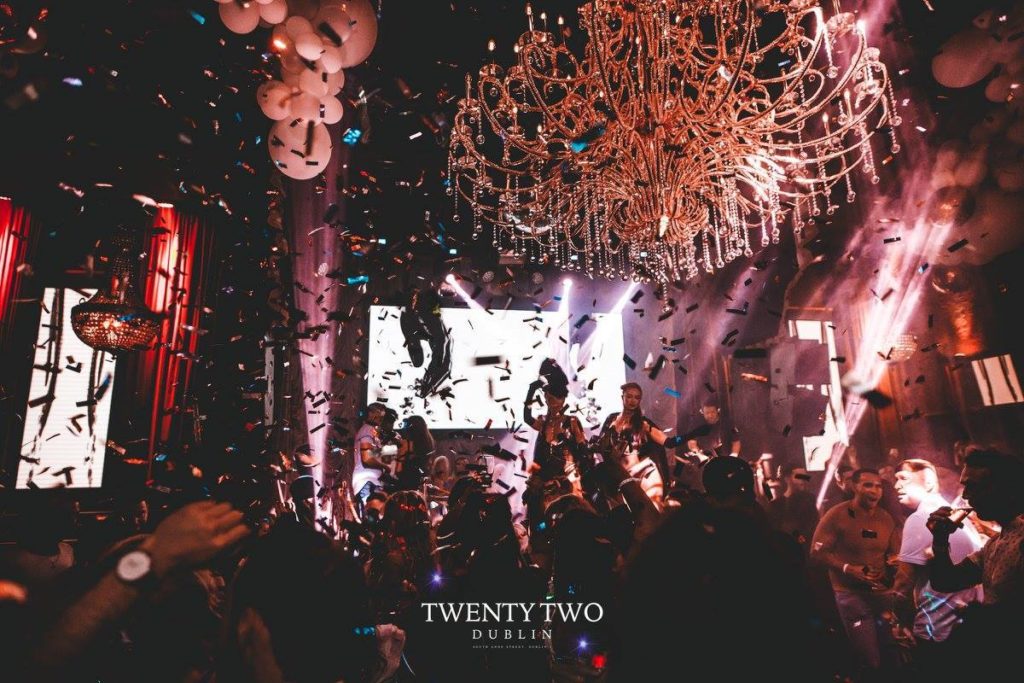 Guests will be given the VIP treatment on the night, while the Gossies 2018 winners celebrate their awards.

The Gossies 2018 will be hosted by Doireann Garrihy.

The awards ceremony will take place on February 23rd at the Radisson Blu Royal Hotel Dublin. Tickets are completely sold out.

.@NumberTwenty2_ is proud to announce that we will be hosting the official After-party for the Gossies with https://t.co/q6VVpP5QIa this Friday 23rd February

Be seen in our VIP this weekend!
Book a VIP table now – [email protected] pic.twitter.com/87vYLj5Nxl