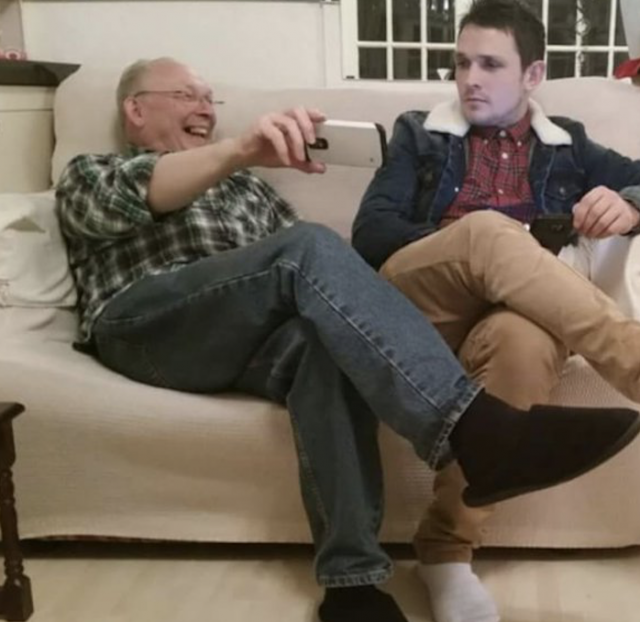 Johnny Ward has revealed it was his father’s dying wish that he perform on Dancing With The Stars this weekend.

The actor announced that his dad died on Saturday, after a battle with cancer.

“I contemplated not taking part this week, but my dad’s dying wish was for me to keep going. So I’m dancing for him tonight,” Johnny said.

An RTE spokesperson aadded: “We can confirm that Johnny will perform on the show.”

After his passing the former Love/Hate star shared the news on social media, alongside images of his dad.

“Thank you all for your supportive messages regarding my father at this very difficult time.

“He is now pain free. Thank you dad for being the kindest, most supportive, incredible father anyone could ever ask for.

Listen to episode 13 of The Gosscast where we chat Gossies, the Oscars and the Jordyn Woods, Tristan Thompson drama: