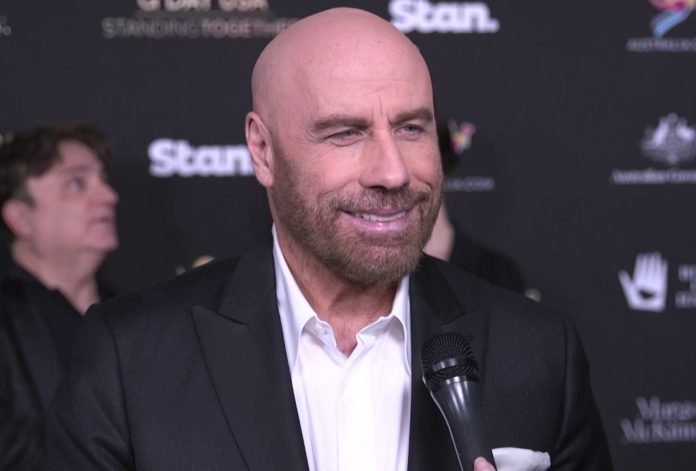 John Travolta has flown his private plane into Shannon Airport for a business trip to Ireland.

The actor, best known for starring in Saturday Night Fever, Grease and Pulp Fiction, documented his journey in a video posted on Instagram.

In the video, the 67-year-old sat in the pilot seat of his private jet, and said: “So tonight our flying time from Florida to Shannon is seven hours and four minutes, just so everybody knows… I’ll film when we arrive.”

The video cut to John announcing that they were descending into Shannon Airport, and showed him landing the plane on the runway.

The clip then ended with a snippet of the actor arriving at Dromoland Castle in Co. Clare, where its understood he’s staying.

Speaking from his hotel room, he said: “So, I’ve arrived safely in Ireland.”

After thanking fans for supporting his daughter Ella’s new single Dizzy, John put on a rather dodgy Irish accent and said: “As the Irish say, ‘life is what you make it,’ it is, it is.”

He captioned the post: “Sharing my flight with you as I head to the other side of the world for business in my Falcon 900. ✈️.”

John obtained his pilot license early in his career at the tender age of 22.

He now owns multiple aircrafts, and even lives on a private estate called Jumbolair, which is located within Greystone Airport in Florida.