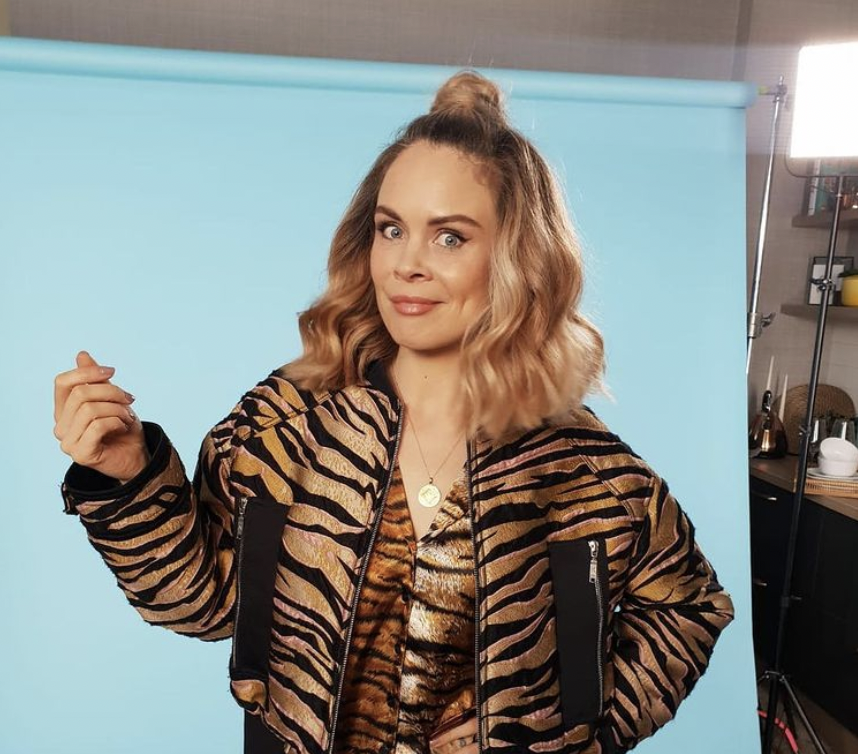 Joanne McNally has revealed she’s taken a big step in her new relationship.

Last month, the popular comedian revealed she has been dating an Irish man she met on celebrity dating app Raya.

The 39-year-old opened up about her new boyfriend, who she has given the fake name of ‘Peter, on the latest episode of the My Therapist Ghosted Me podcast with Vogue Williams. 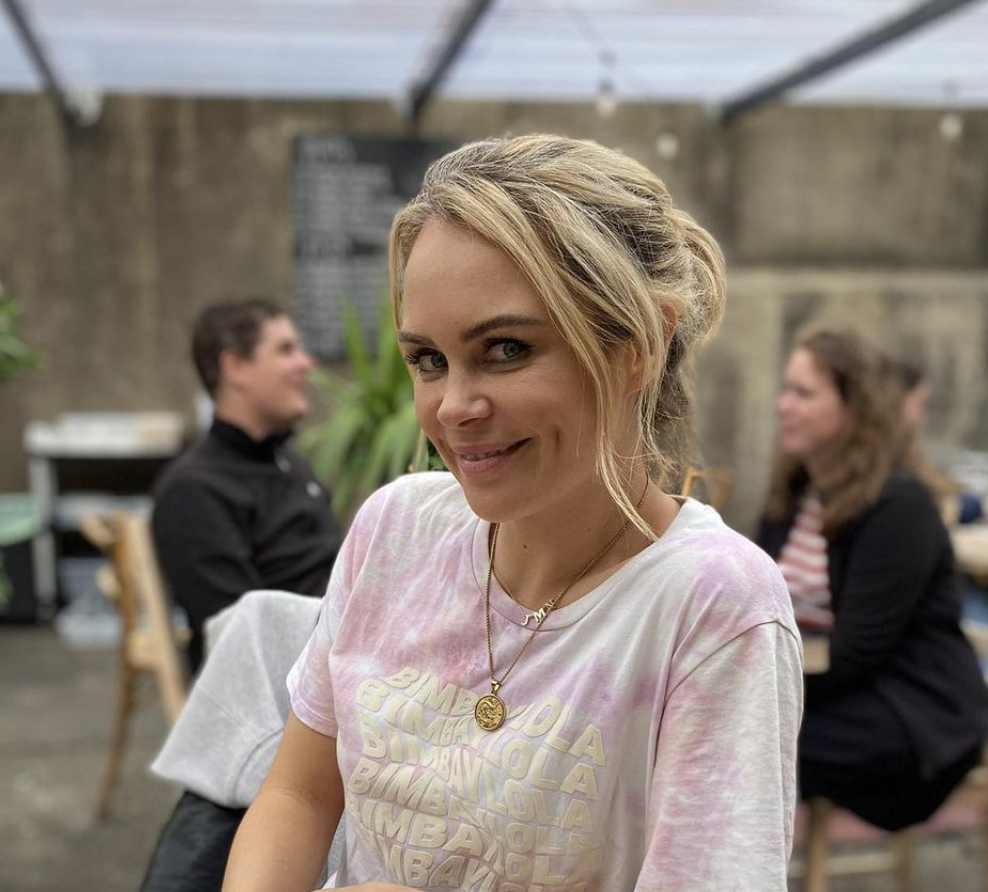 She told her co-host that she and Peter have both deleted all their dating apps bar Raya, which they have “put in a folder”.

Joanne said: “Peter was very clear, we’ve deleted the dating apps, we’ve both just put Raya in a folder because it’s very hard to get on. So no one is deleting Raya!”

“We were like, ‘Ok let’s not lose our minds here’. Pushing out a kid, walking down the aisle, Raya might get deleted then. But until that point, we’re both staying on Raya.”

The Dubliner also admitted she’s driving her beau “mad” with her messiness around the house. 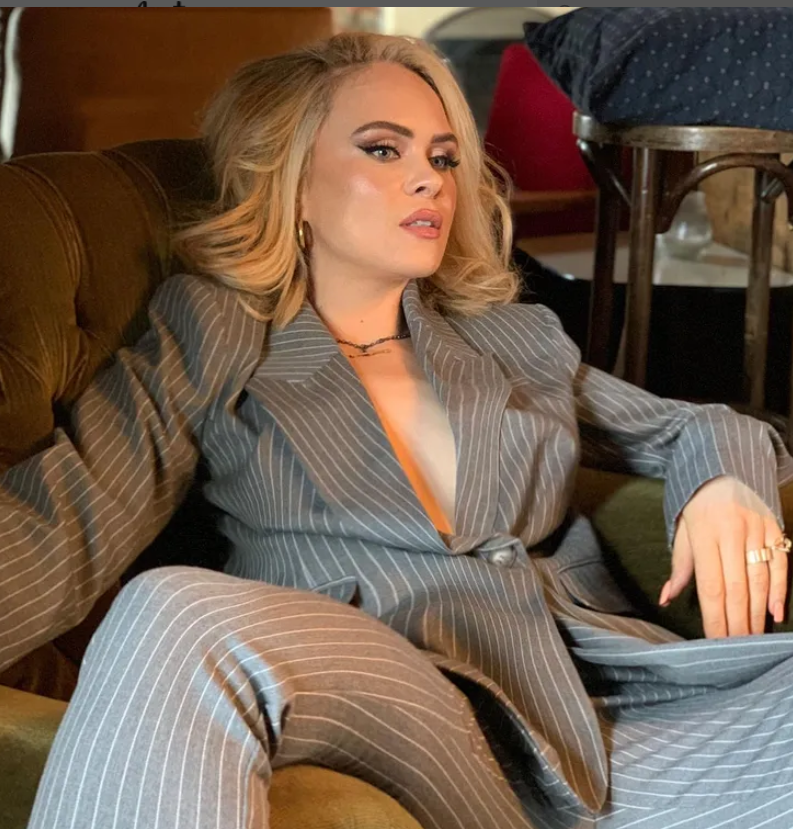 She told Vogue: “I’m driving Peter mad… I was laughing because Peter is basically you, minus the fallopian tubes on acid.”

“Everything is pristine, everything faces a certain direction… and then there’s me who is accidental carnage. I just come in and everything is upside down and inside out and I don’t even know I’ve done it. I’m whispering because he’s upstairs fixing everything I’ve ruined.”

“So I tried to make the bed, and of course I came back in later and it had been remade… He’s very nice, he’s just like ‘no worries’.”

When Vogue asked what age Peter is, Joanne replied: “He’s very mature, he’s like an adult like you.”

It comes after Joanne shared a glimpse of her boyfriend on her Instagram Stories. 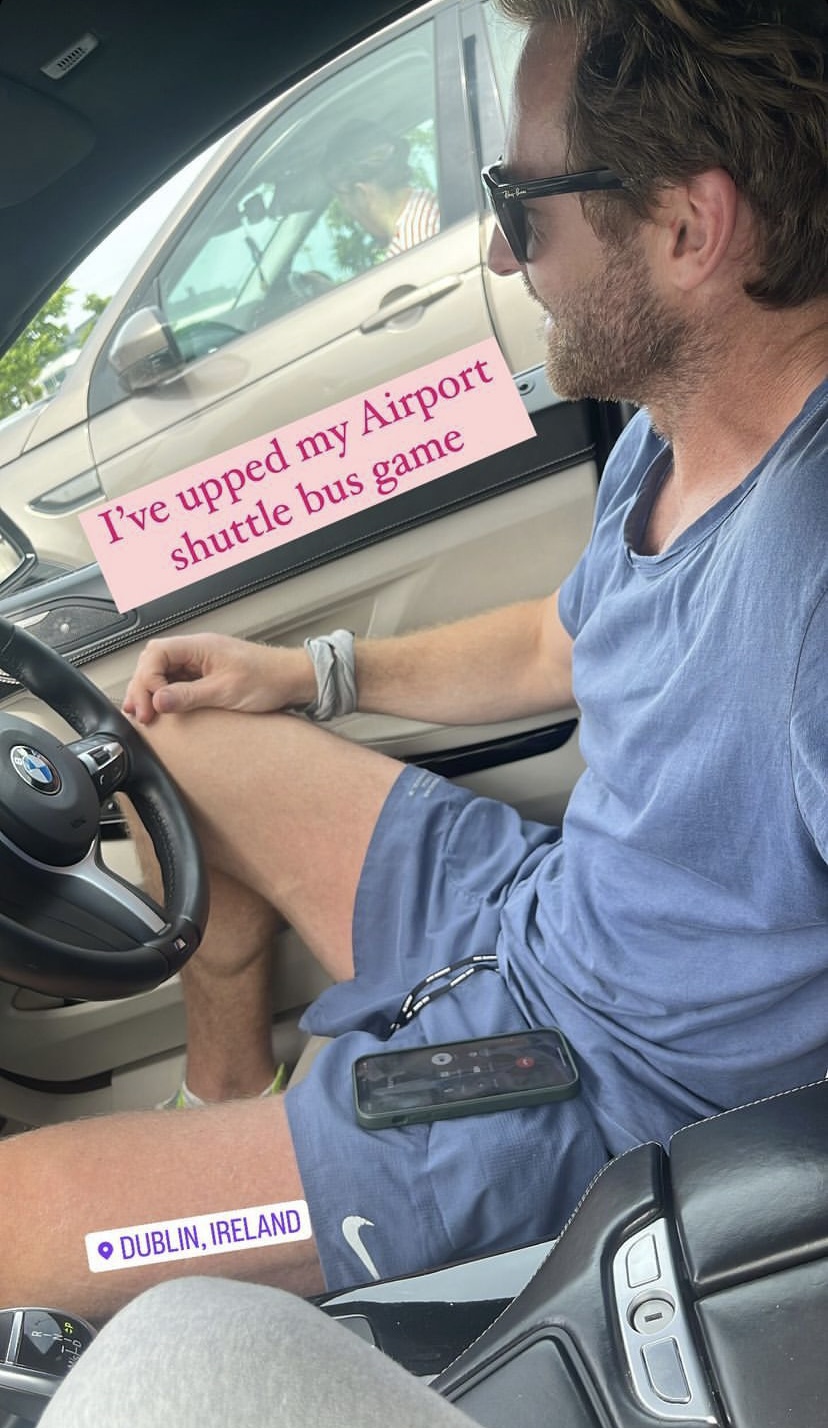