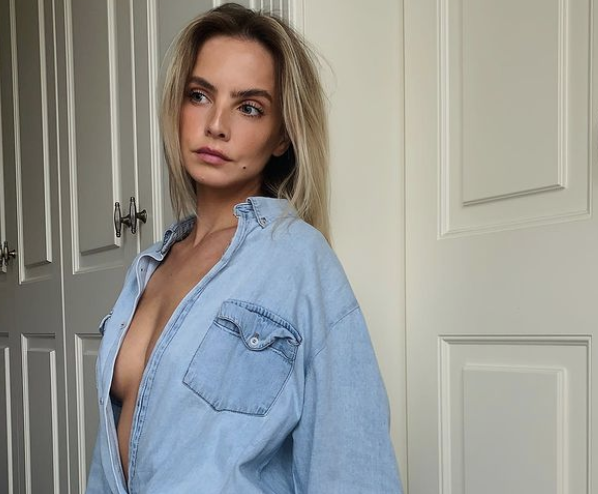 Joanna Cooper has opened up about what cosmetic work she’s had done.

In an Instagram Q&A, a follower asked the 27-year-old what “tweakments” she had done.

The model replied: “I got botox done for the first time a few weeks ago.” 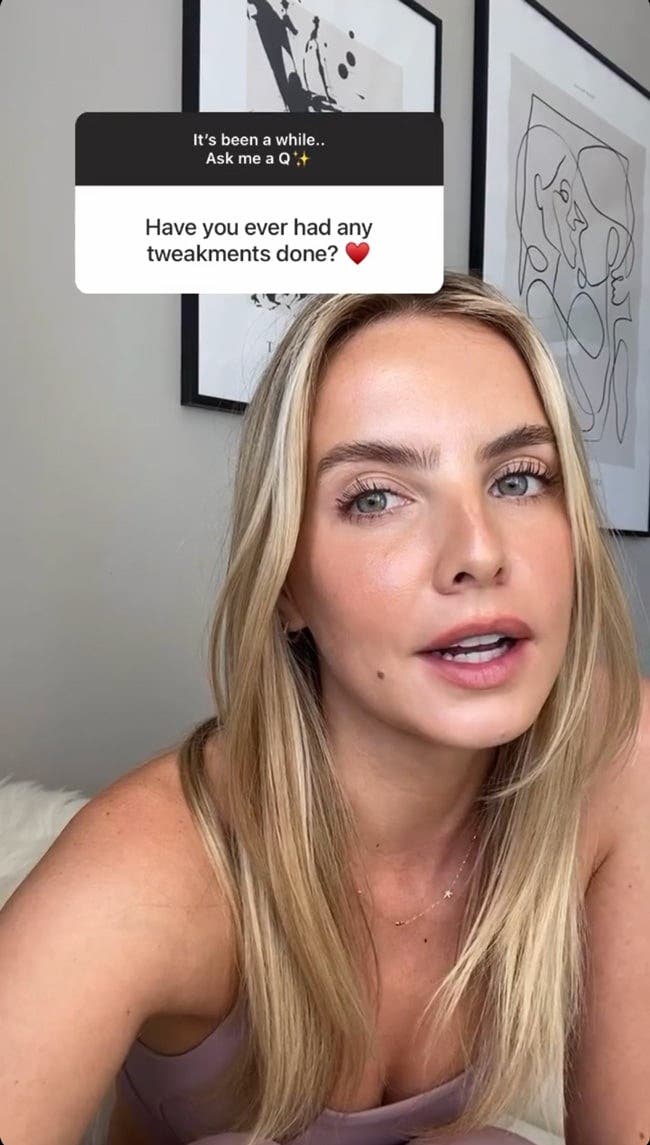 “It’s fully settled now but we kept it really natural, I still have lots of movement,” Joanna explained.

“I went to doctor Nina in London. I’ve been following her for ages and I knew that if I was going to get botox, I wanted to go to her.”

Discussing her decision making process, she said: “I was really apprehensive, I don’t like needles. She [Nina] put me at ease and was like ‘go home and think about it.'” 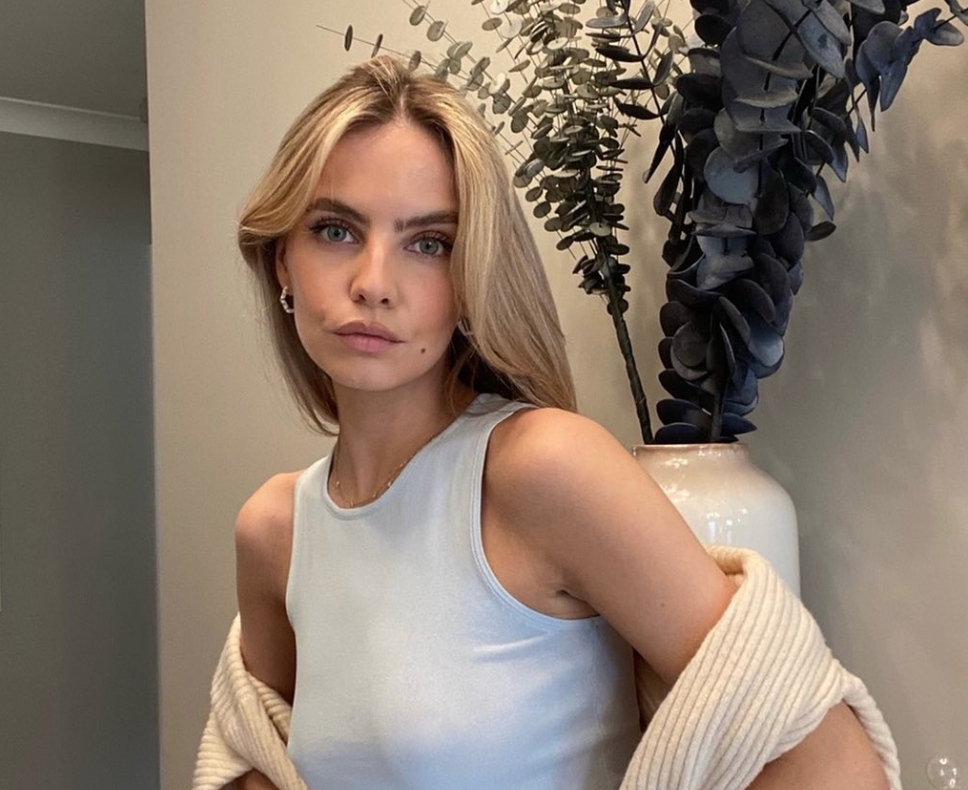 Joanna admitted she had no regrets about the procedure.

She said: “It didn’t hurt, it took two seconds. I really like how it turned out. My makeup goes on so smooth around my forehead now.”