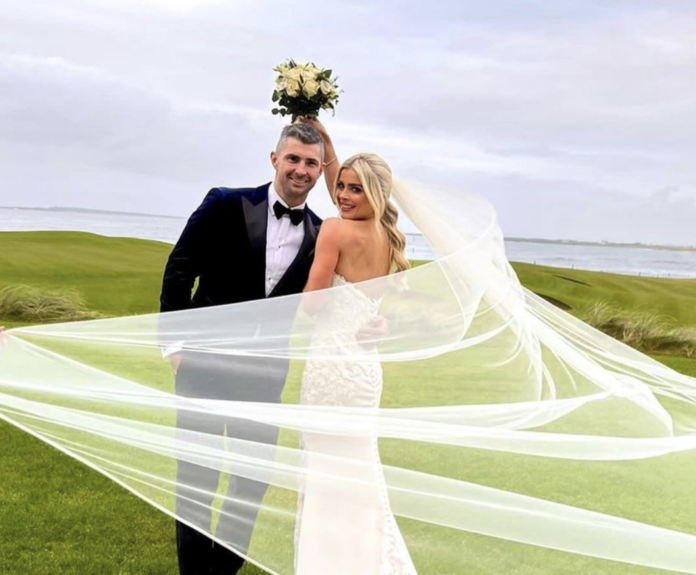 Jess Redden has revealed her wedding venue had a special connection to her late father Brian.

The couple’s wedding venue, which is a stunning beachside golf resort, was bought by Donald Trump back in 2014 for a reported €9 million. 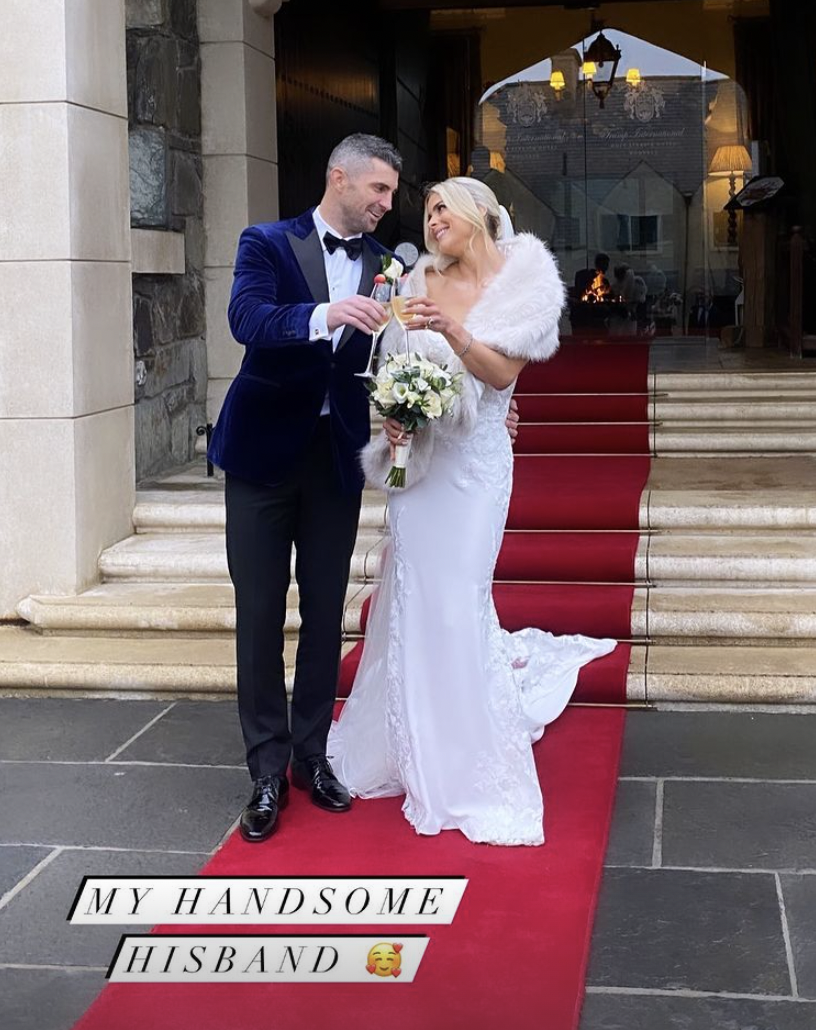 Jess and Rob were initially set to wed in June 2021, but brought their wedding date forward to November of last year, after Jess’ dad Brian became ill.

The influencer was hoping her father would get to walk her down the aisle, but he sadly died in September 2020 at the age of 70 – following a battle with prostate cancer.

Taking to Instagram the day after her wedding, Jess told her Instagram followers that she previously spent time with her dad at the Trump International Hotel.

Sharing an old photo of her father at the resort, the bride said it was a “very special place with the best memories”.

Jess posted the photo alongside a snap of the locket she had attached to her wedding bouquet, which included a picture of her dad.

“Dad was with me every step of the way,” she added.

In another sweet tribute to her dad, Jess’ mother had a special message sown into her wedding dress in blue thread that read: “My Darling Dad, forever in my heart.” 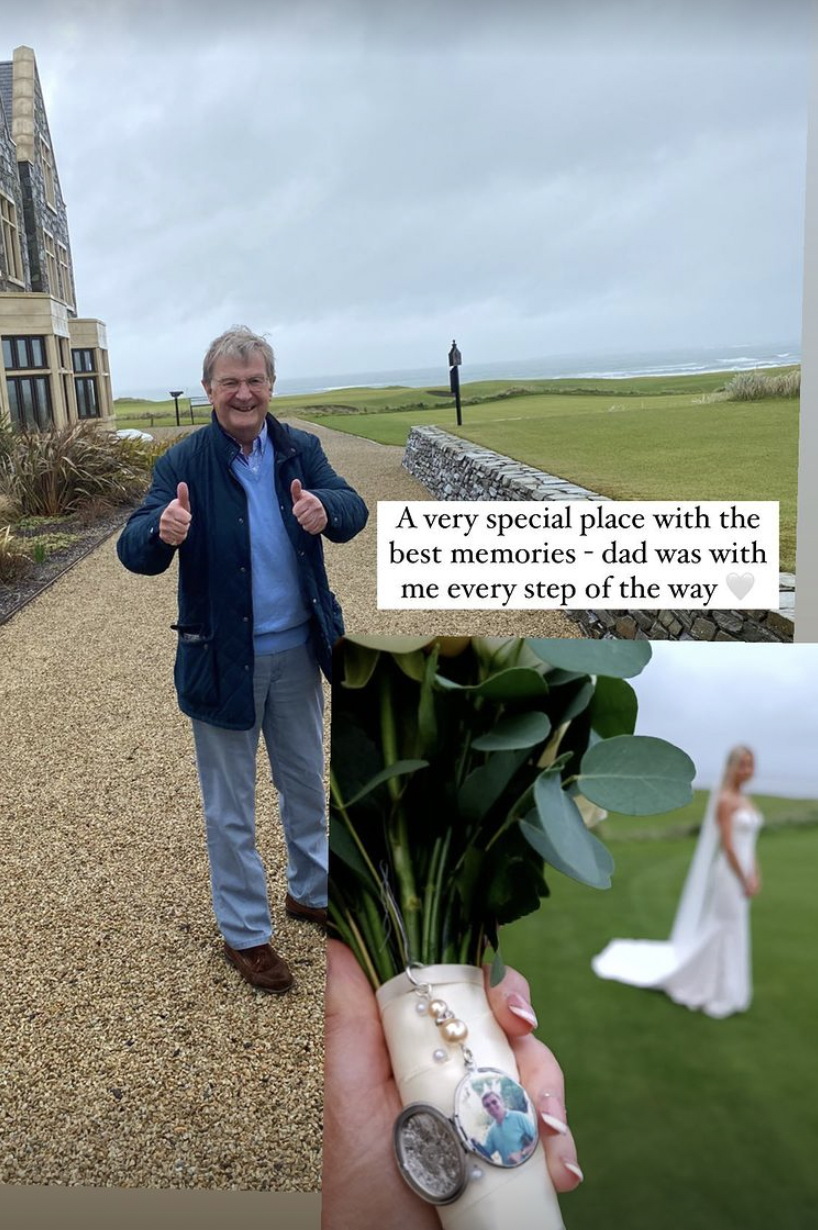