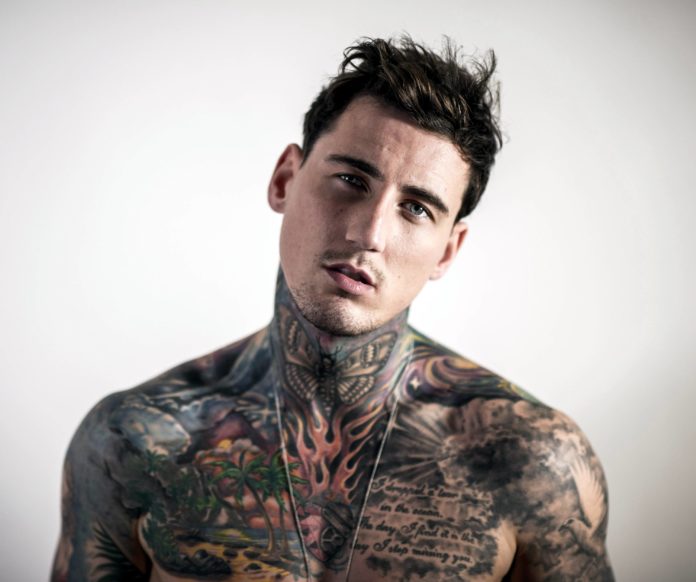 Jeremy McConnell won praise this morning for opening up about his battle with addiction on RTÉ 2fm.

The former Celebrity Big Brother contestant spoke to Jennifer Zamparelli, and said his turning point came when he found himself sitting in prison on Christmas Day in 2017.

During their chat, Jeremy said he was introduced to drugs “well before Big Brother”, but that he is now 18 months sober.

He said: “It was like a battle between my head and my heart. I never wanted to be that person. I lost my dad just before I went to prison. That was the lowest point, I owe it to myself and my parents and the people in my family not to be like that because I was raised better.” 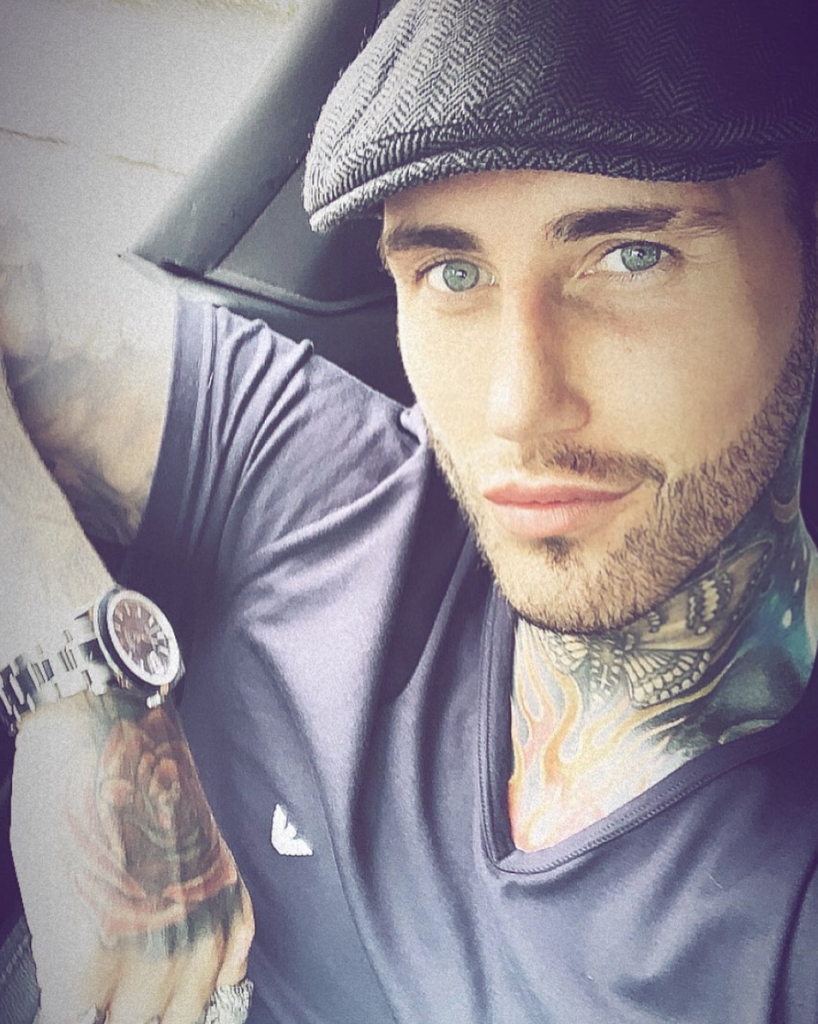 The reality star, who is expecting a baby with his girlfriend, admitted he wasn’t a nice person back then – but thankfully he’s turned his life around.

At the end of his interview, the TV and radio presenter said: “I was sceptical when I was told that you were coming on air, because of everything that I’ve read about you, and I was guilty of judging a book by its cover…”

After Jeremy’s interview aired, one listener wrote on Twitter: “Great to hear addiction being spoken about so openly on @RTE2fm great interview @JenniferMaguire so important for those struggling with addiction that there is support out there to get help and hope that those we love in addiction will find a way out & there is a way out always.” [sic]

You can listen to Jeremy’s full interview here.