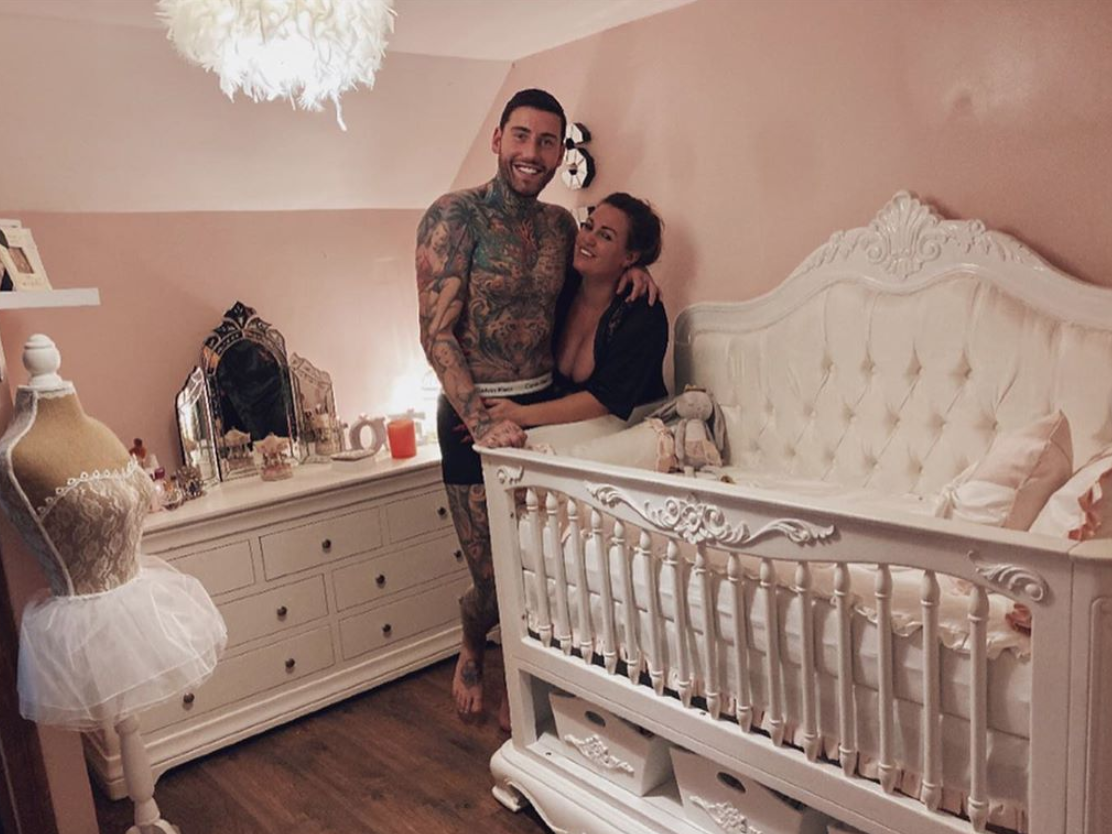 Jeremy McConnell has welcomed a baby girl with his girlfriend Katie McCreath.

According to The Sun Online, Katie went into labour last night and gave birth to their daughter just after midnight.

A friend of Jeremy’s told the outlet: “He says she is so beautiful she is unreal and he finally has the family he’s always wanted.”

“Katie was so amazing and is doing really well,” they added.

Jeremy is also father to two year old son Caben, but the 29-year-old has limited contact with him.

The star was found guilty of assaulting Caben’s mother Stephanie Davis back in 2017, and he’s had an estranged relationship with his son ever since.

Back in October, Jeremy denied “neglecting” his son during a candid interview with the MailOnline.

He said: “A lot of people say I don’t care about my child because I’m moving on but what options was I left with? I’m damned if I do and damned if I don’t. People say to me ‘Why are you acting like you have just one child?’ But there’s a time and a place.”

“Anyone that has half a brain cell needs to understand the reason I am not part of Caben’s life is because not every situation can be fixed,” he said.

“I protect my son as much as I can. It’s not neglecting, it’s protecting. I’m a very loving father. This is better for Caben.”

“My priority is my baby girl because it’s in my control – I have rights over that. My main focus is my girl,” he continued.

“I’ve done all the things I needed to do in order to get where I am now. I’ve got an amazing job and I’ve moved myself away from certain things.”

Jeremy also praised Stephanie for being a good mother, but admitted he was hurt when he found out that Caben was calling Stephanie’s now ex-boyfriend Owen Warner “dad”.

He said: “I can’t speak about it much for legal reasons, but Steph is doing a great job. She’s doing really well and I know she’s a good mum.”

“But you can imagine how hard it was for me. Some 20-year-old being called dad in her last relationship. I thought the whole thing was really distasteful.”

Jeremy has turned his life around since finding himself sitting in jail on Christmas Day in 2017.

He explained: “Going to prison was a massive wake up call. I had to sit myself down and say, ‘This is it now.’ It was hard because in this country people don’t accept rehabilitation well. People need to believe that you can change.”

“A leopard never changes his spots isn’t true – I have proven that I have rehabilitated. I hope over a two year period I’ve shown that. I was an embarrassment to myself. I acted like a f**king d**khead.”

Jeremy continued: “My dad always told me where there’s drink, there’s trouble. People don’t realise when you have depression and a mental illness that you don’t like yourself as a person.”

“Especially when you don’t have your parents around saying what’s right or wrong. But I can’t change the past. I was trying to be a bad boy but really I’m not. I was a virgin until I was 18! I’m a well brought up man, I just got lost down that path.”