Jeremy McDonnell has renewed his fight to see his son Caben, who he shares with his ex Stephanie Davis.

After serving time in prison for assaulting her he has revealed that Stephanie has cut his access to their child.

Speaking to The Sun, Jeremy said, “It’s extremely upsetting that Stephanie has continually chosen not to engage with my team and follow the appropriate channels to arrange in time access with our son.” 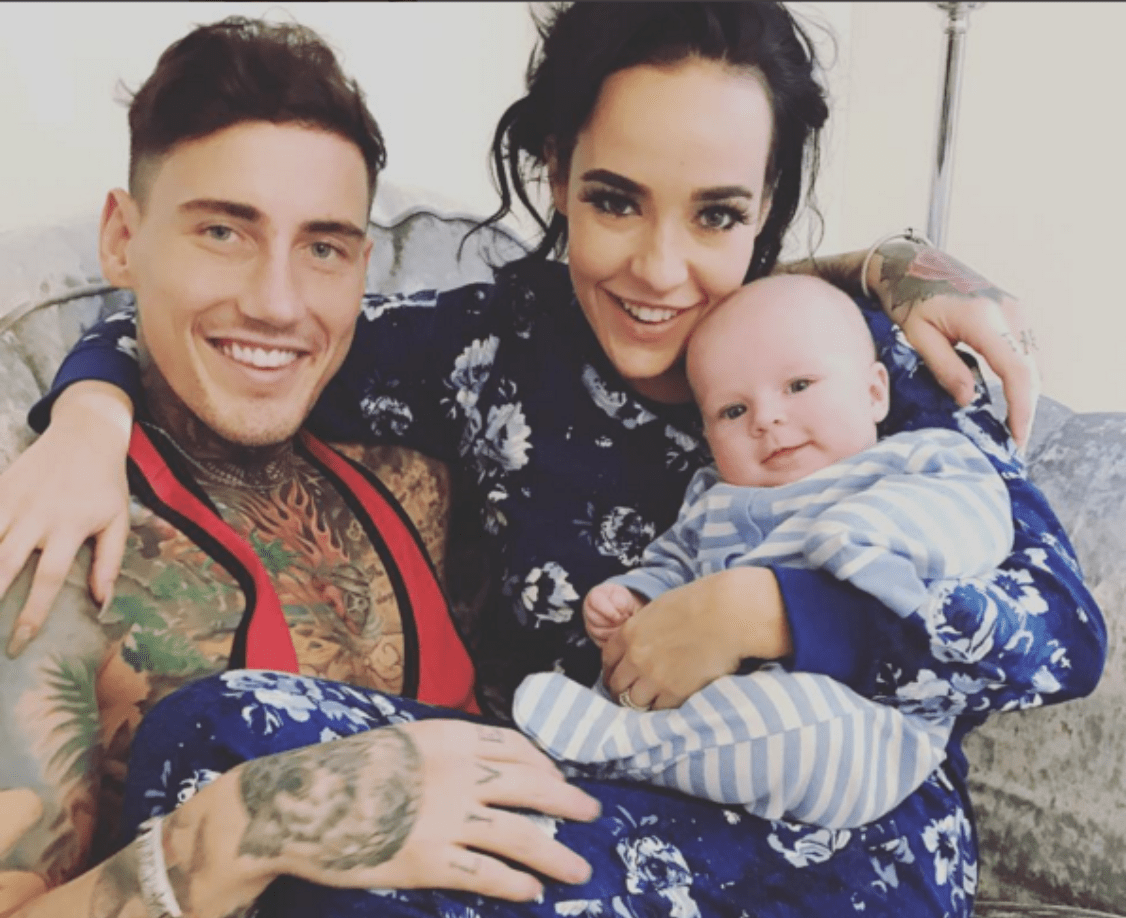 He added that he is not happy with the public perception that the ex-prisoner believes Stephanie has painted of him.

“Since last year Stephanie has continued to paint a picture of me that is wholly inaccurate and gives a perception in public, the press and online that I don’t want to see Caben.”

He continued, “All I want is for our son to have me back in his life.”

The former couple met on Celebrity Big Brother in January 2016, and have since had a turbulent relationship.

Jeremy assaulted Stephanie in a drug-fuelled row, that resulted in Jeremy being sentenced to 20 weeks in prison, which was suspended for 12 months and 200 hours community service.

Stephanie was also given a three-year restraining order against Jeremy. 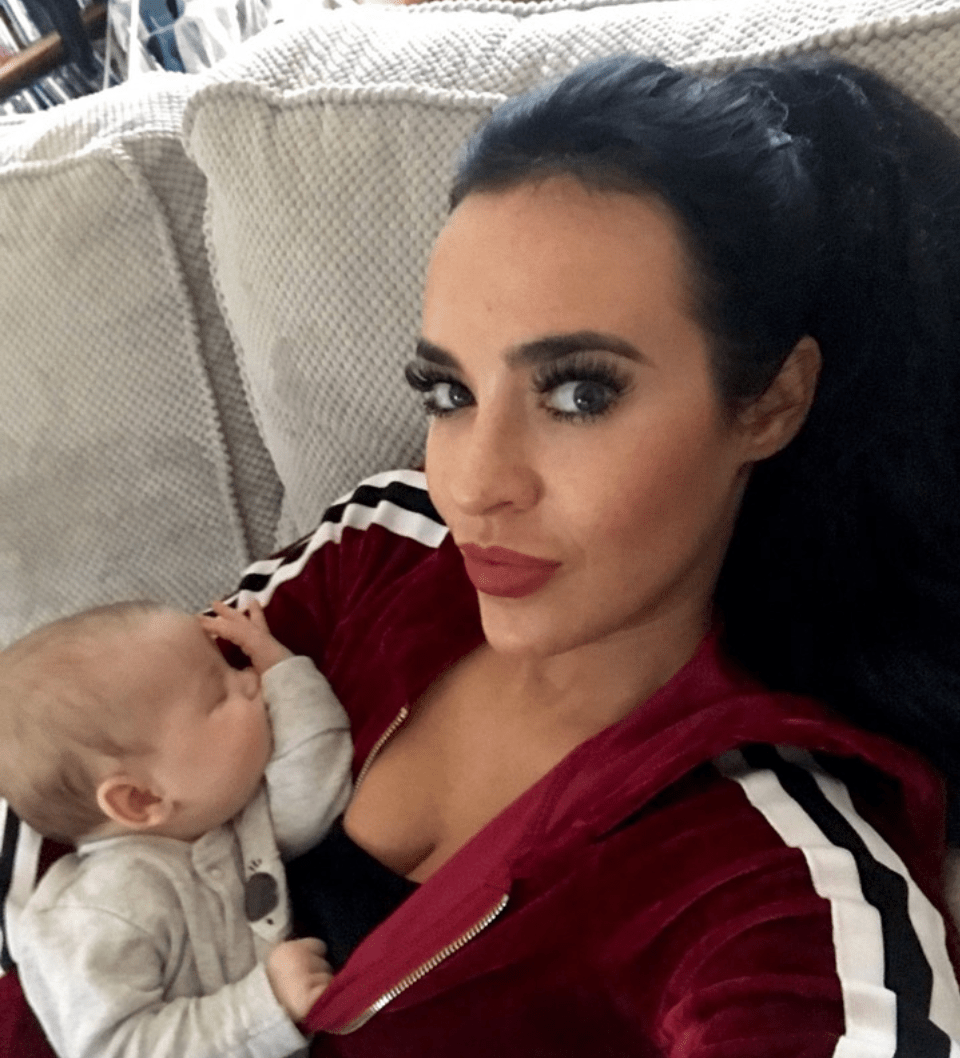