Jennifer Zamperelli has revealed who she thinks will be the next host of The Late Late Show.

The Irish talk show, which has been running since 1962, has been presented by Ryan Tubridy since 2009.

Speaking on 2fm on Tuesday morning, Jennifer shared who she thinks will take over from Tubs in the future.

The 41-year-old believes Liveline host Joe Duffy would be a perfect fit for the gig.

She said: “I really think Joe would be amazing because he has empathy, he’s good craic, he’s clever… he can do both, which is important.”

Jennifer also admitted if she was offered the role, she would not take it. 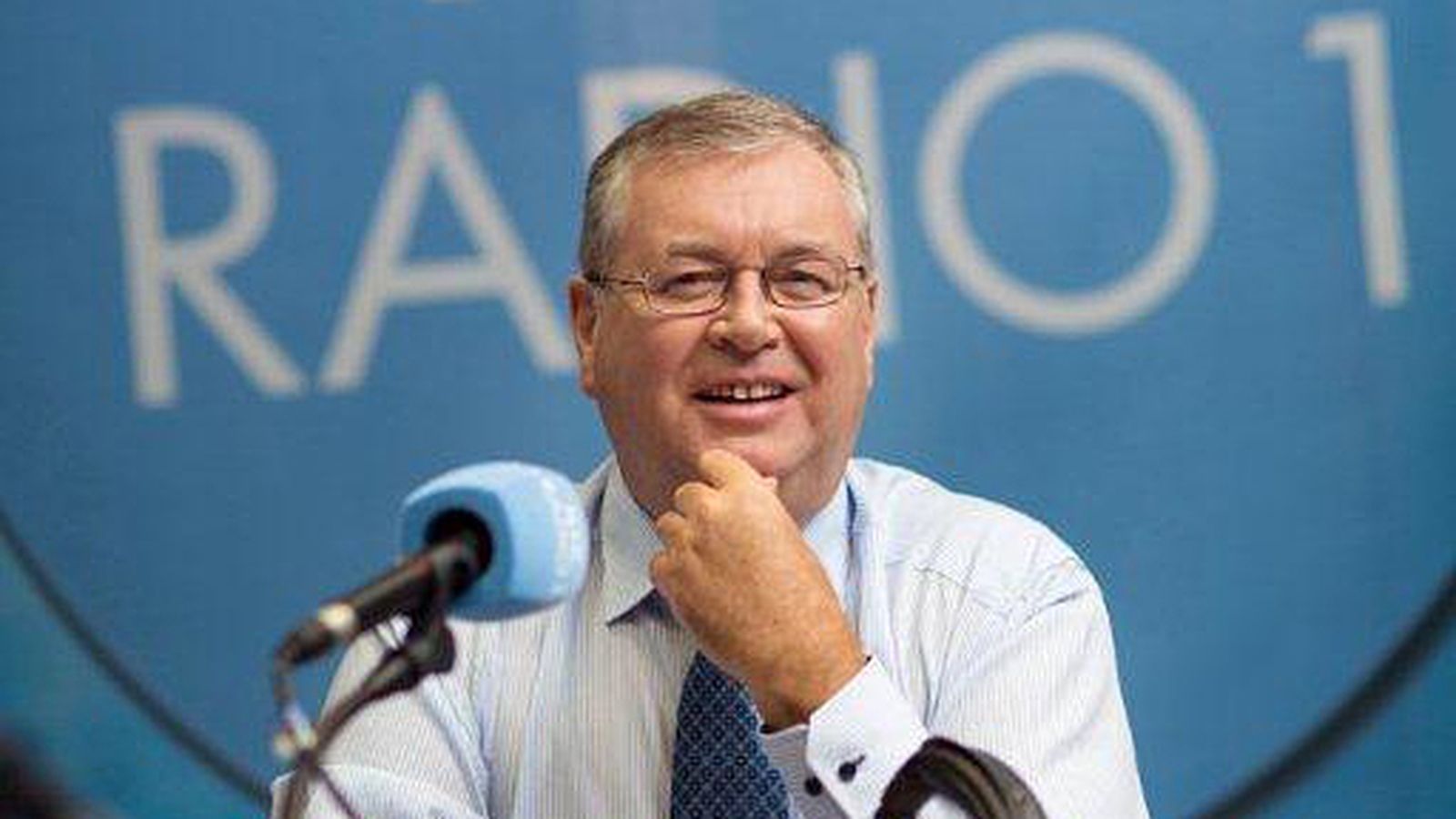 She explained: “Honestly, I wouldn’t take it. Can I be completely honest with you? It’s one of those gigs– this industry is great when you have potential.”

“You don’t want to be at the top. That’s a place you do not want to be. Because there’s only one way to go, and that is down. Your life changes dramatically when you’re at that level…”

The Late Late Show returns on Friday, September 3 on RTÉ One at 9:35pm. 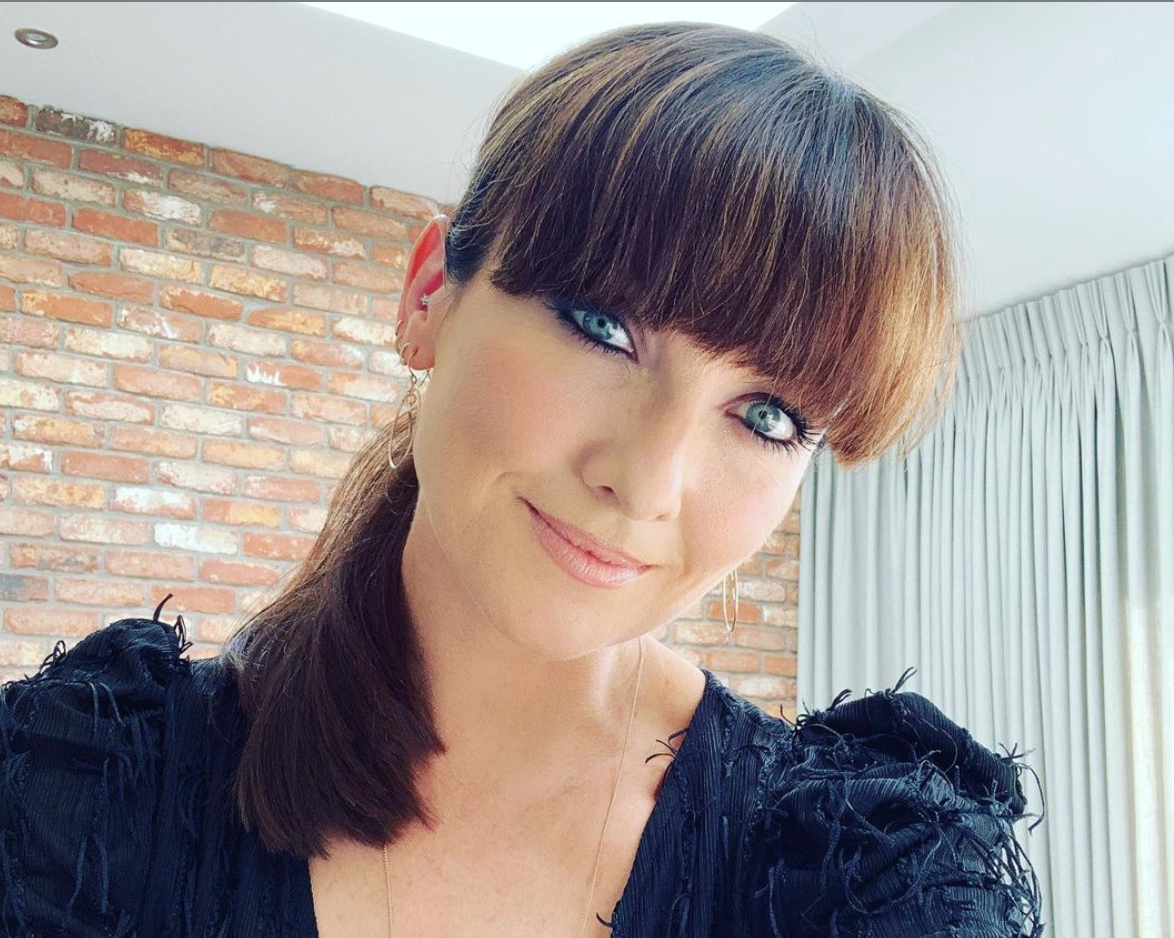