Jennifer Zamparelli has revealed that she had her “tubes tied”, after welcoming her second child Enzo last February.

The RTÉ presenter and her actor husband Lau, who are also parents to four-year-old Florence, decided to not have any more kids last year.

Speaking to VIP Magazine, Jennifer said: “My tubes are tied. I had a C-section and while the surgeon was down there – job done.”

“Lau really didn’t want to have any more. Life is busy enough with two and with work.” 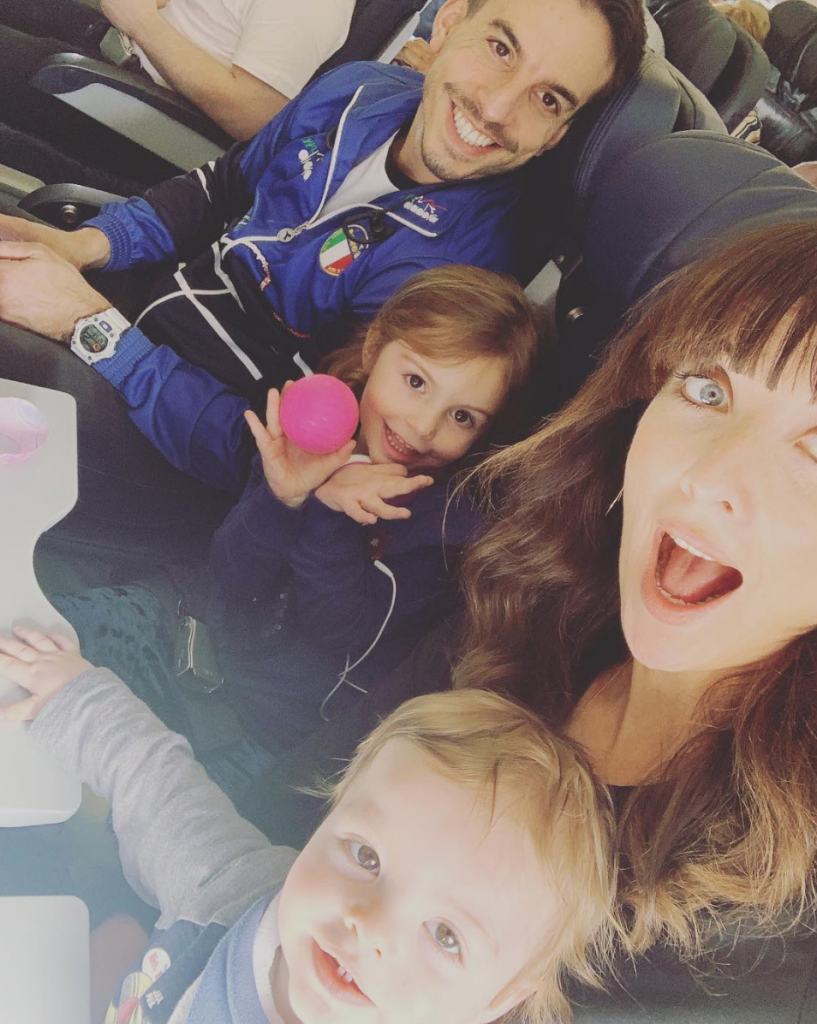 Jennifer’s schedule is in for a big change next month, as she’s set to host her own radio show on RTÉ 2FM from 9am.

The new radio slot is a welcome change for the presenter, as she previously hosted Breakfast Republic from 7-10am every weekday for five years alongside Bernard O’Shea and Keith Walsh.